Delfi-n3Xt back to life after 7 years of silence

Recently, a signal was picked up from the Delfi-n3Xt, the satellite of the TU Delft with which contact was lost in 2014. This came as a big surprise to all involved. Delfi-n3Xt is the second satellite launched by TU Delft, as part of the Delfi Program, which develops very small satellites. Now that the satellite is transmitting again, steps are being taken to further the mission. The first Delfi satellite, Delfi-C3, is still working as well.

Three weeks ago, on February 9th, an automatic email notification was received from the satellite's ground station, indicating that a signal from the Delfi-n3Xt had been picked up. “I always considered the possibility that the satellite might still be working but just not transmitting for some unknown reason. I programmed the ground station software such that it would still continue to track Delfi-n3Xt every single day and send me an email notification if it ever would come back to life”, says Nils von Storch, student and operator on the project in 2013 and technical responsible at the ground station since. Carrying out relevant checks and analysing the received telemetry frames prove the satellite is transmitting again. 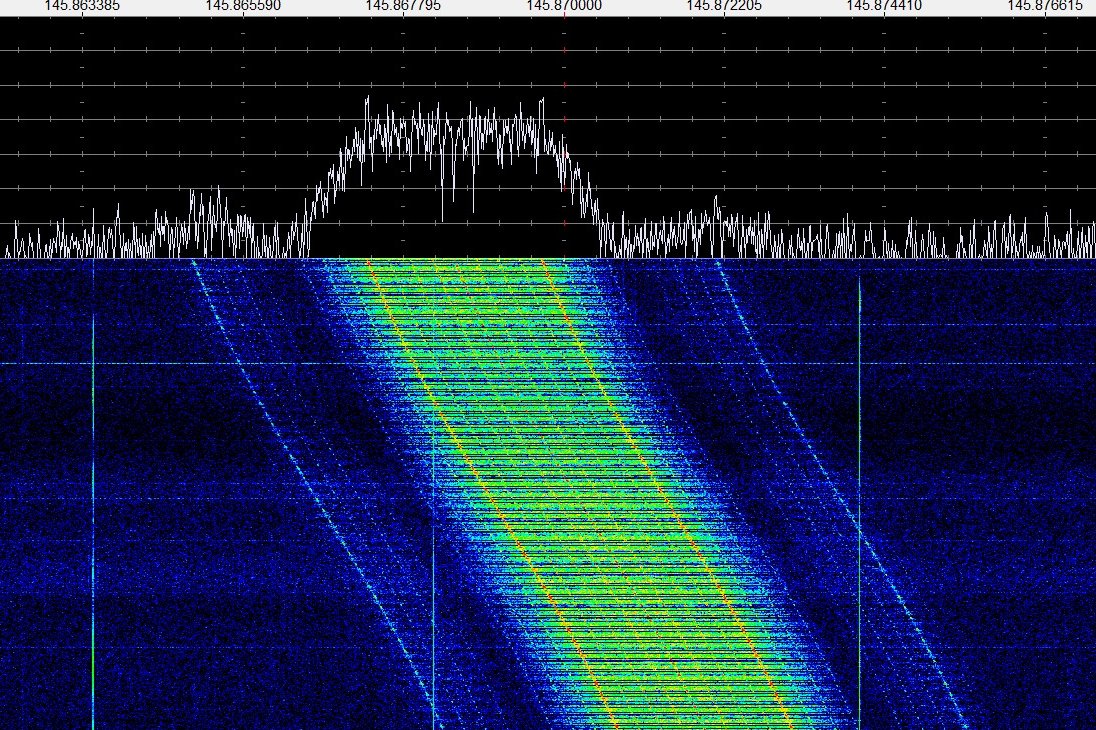 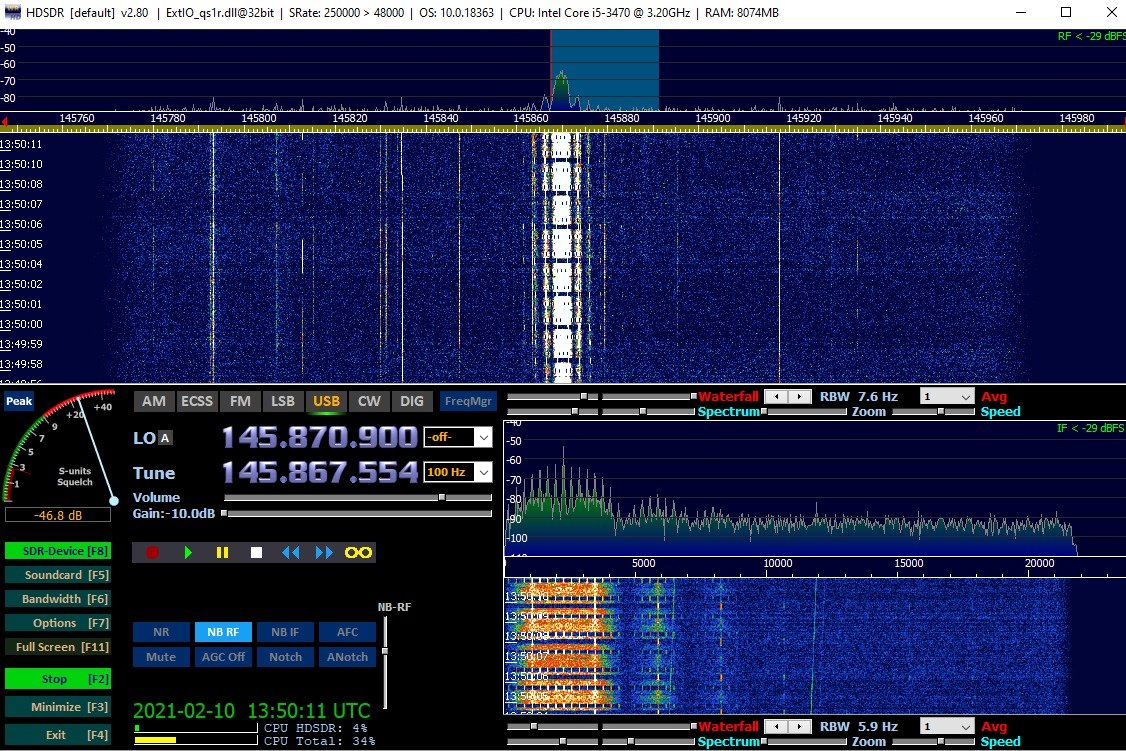 It's an incredible feeling. Listening to 7 years of noise has paid off in the end. Not giving up on the satellite has now rewarded us with a new opportunity to continue its mission.

The cause of the sudden silence has never been determined, and now the big question is how Delfi-n3Xt could come ‘back to life'. Chris Verhoeven (Department of Microelectronics, Faculty of EEMCS) is therefore very much looking forward to the results of the trace investigation that is currently being carried out to find the cause of the failure. Verhoeven: 'We will find learn many things. We can already rule out a number of causes because the "accused" systems appear to be working normally after all. But perhaps the most important thing is that the solar cell experiment at the Dimes Technology Centre - the predecessor of our Else Kooi Lab - is suddenly providing useful data. That will certainly yield interesting scientific results. 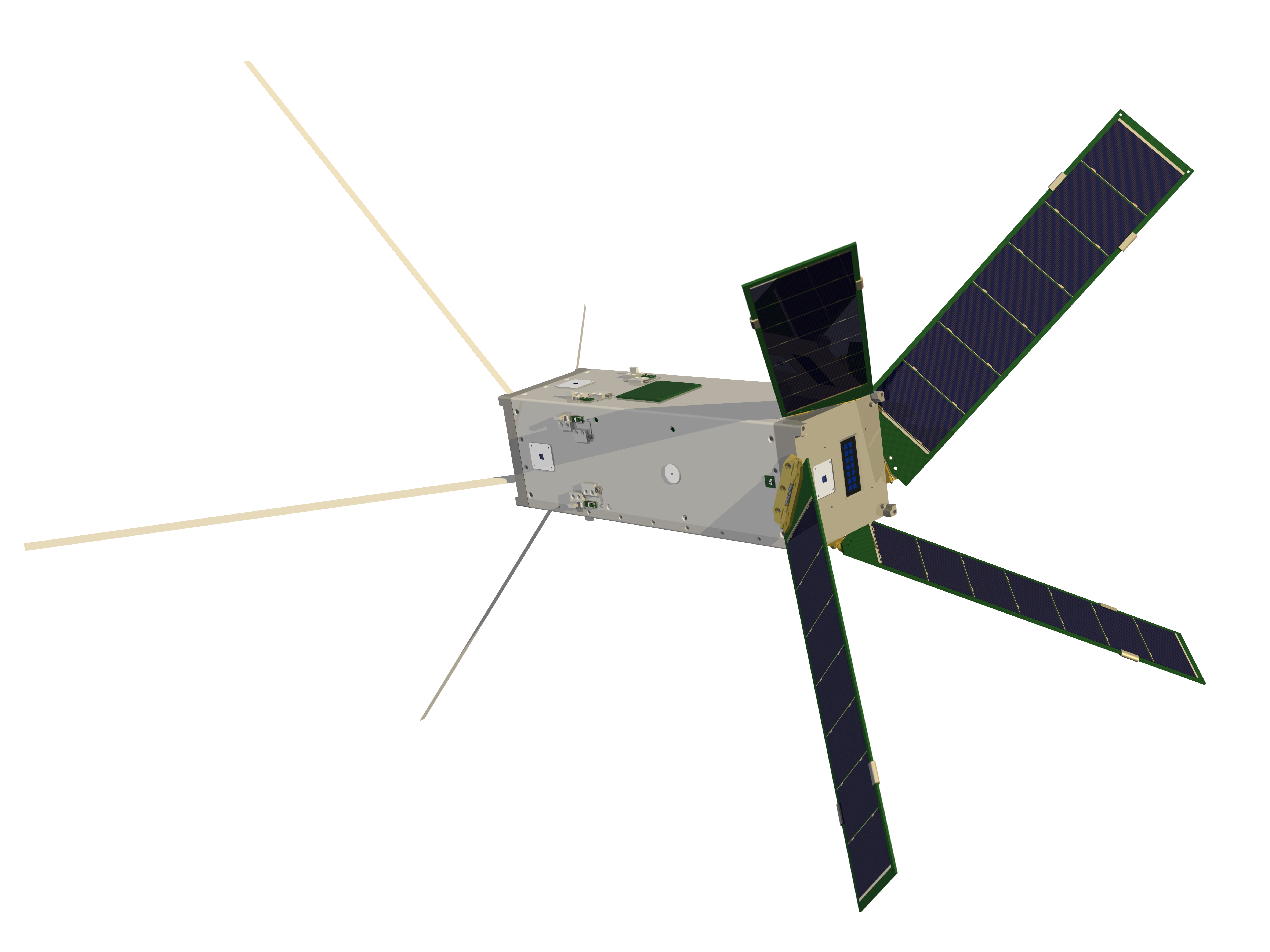 There are hypotheses: the software might have caused the problem and a bit may have ‘flipped’ recently. This can occur when charged high energy particles hit electronic components in space. Or perhaps a component caused a short circuit, and after being exposed to the extreme conditions in space for years it may have broken off. “Of course, in the past we have looked for all kinds of explanations, and we also had theories about how the contact could ever come back. But after so long, I hadn't counted on it anymore. Whether we will ever find out exactly how it happened, I doubt it”, says Jasper Bouwmeester, project manager of the mission since 2007.

Bouwmeester (Faculty of AE) is confident that the satellite can still be of use to science.  “We can learn how the satellite and its technologies and systems have held up after seven years in space. Testing systems such as the propulsion system, is relevant too, and using the Delfi-n3Xt for educational purposes is another possibility”. Before any research can be carried out, a number of steps have to be taken. A lot depends on whether the satellite can still be controlled. But there are also other challenges. For example, some of the software from 2014 no longer works on modern computers. At the same time, a formal process is necessary, as permits and insurance have expired. "But I am sure that we will be able to find solutions," says Stefano Speretta (Faculty of AE), managing operations. "If we don't lose the signal again, there are interesting times ahead".

It doesn’t sound very elegant, launching a bunch of satellites into space only to have them plummet back to earth. But, while falling, they will map the density of earth’s atmosphere – our shield against meteoroids and space debris. It also involves a level of autonomy and coordination that are essential for next generation earth observation technology and future deep space missions.