Antonia Terzi died last week in a road accident in Great Britain. She was the driving force behind TU Delft’s Superbus. Joris Melkert [who worked with Terzi and Wubbo Ockels on the Superbus project]: “It was a privilege to be part of a team with someone who was so good at what she did.” 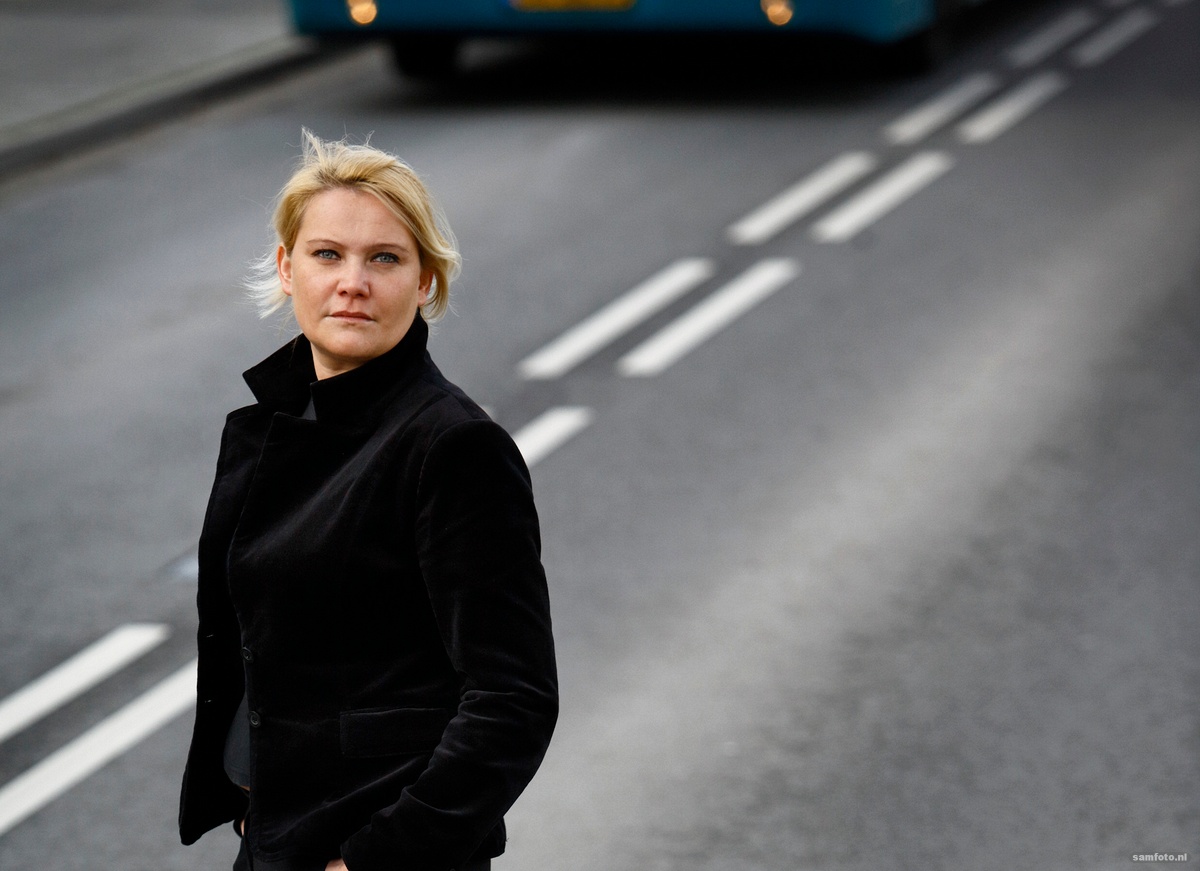 Terzi was Associate Professor at Aerospace Engineering from 2005 to 2014 and was the chief vehicle designer of the Superbus (in Dutch). The Italian worked in the Formula 1 scene, first as an engineer at the then unbeatable Ferrari (the Schumacher era) and later as Head of Aerodynamics with the Williams team.