Can quantum and gravity get along?

Researchers  from the Technical University of Delft and the University of Oxford explored if it would be possible to use the heavy mass of “mechanical” quantum devices to probe the unexplored boundary between quantum mechanics and general relativity. Quantum mechanics and general relativity are two of the most strange, non-intuitive descriptions of the universe around us. At the same time, both of these strange theories have been rigorously tested and verified by a long list of experiments in the last century. Despite their fantastic successes, they both face a serious problem: they are fundamentally incompatible with each other!

At the atomic scale, quantum mechanics explain some of the most basic facts of our existence: the fact that the atoms we are made of are stable and do not collapse can only be explained by quantum mechanics. More recently, quantum mechanics has driven a new revolution in information technologies, with the promise of an ultra-fast quantum computer with game-changing societal implications. On cosmological scales, general relativity has predicted the existence of spooky things like black holes, the gravitational bending of light, and gravitational waves from the collisions of distant black holes (as recently observed in a  spectacular experiment). For now, the fact that these two theories are fundamentally incompatible has not caused any practical problems: on atomic scales, gravity is not relevant in experiments, and on cosmological scales, quantum mechanics do not play a noticeable role in what we observe.

The core problem in trying to combine these two is the fact that in general relativity, the position of a mass changes the evolution of time: “the speed at which the hands of a clock turn”. In quantum mechanics, however, masses can be in a superposition: they can be two places at the same time. Combined with general relativity, this would predict that there can also be quantum uncertainty in the definition of time: if I make a heavy thing exist in two places at the same time, there will be two different “clocks”, one associated with each of the “halves” of the object in the superposition. However, this is something that quantum mechanics is not able to handle: there is no quantum theory that can account for quantum uncertainty in time! 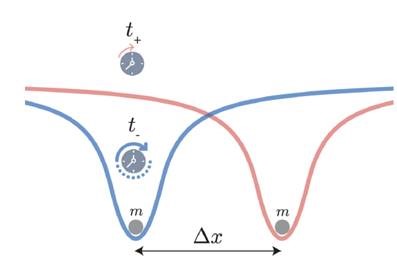 The challenge: “quantum” clocks that are out of sync

Is there a chance to somehow test this experimentally? Recently, researchers have been making exciting progress in combining mechanical devices on a chip, like the MEMS (micro-electro-mechanical systems) sensors in your phone, with quantum superconducting circuits like qubits. Could it be possible to test quantum mechanics and gravity using these heavy mechanical devices?

In their recent manuscript, Gely and Steele explored if it would be possible to use the heavy mass of “mechanical” quantum devices to probe the unexplored boundary between quantum mechanics and general relativity. The experimental challenge to try to test these ideas is making a quantum superposition of an object that is heavy enough such that the two “clocks” get out of sync on an experimentally realistic timescale. Analysing recently developed superconducting mechanical devices, Gely found that there were two notable types of devices that could in principle have the unique combination of large mass and long lived, feasible quantum superpositions. Both are based on high-Q silicon nitride membranes, one explored earlier in the group of Steele, and one developed recently by researchers in Copenhagen. 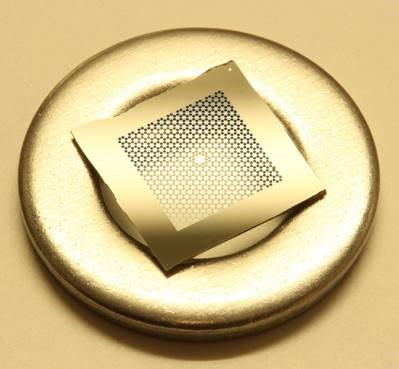 Gely and Steele hope the results will inspire a new generation of experiments to make these devices into sufficiently large quantum superpositions in order to test what happens in this unknown and unexplored corner of physics where quantum mechanics and general relativity will be forced to meet.

The results were published in the AVS Quantum Science article “Superconducting electro-mechanics to test Diósi–Penrose effects of general relativity in massive superpositions” also available as a preprint on the arxiv server.

Gravity and quantum: can they find common ground? 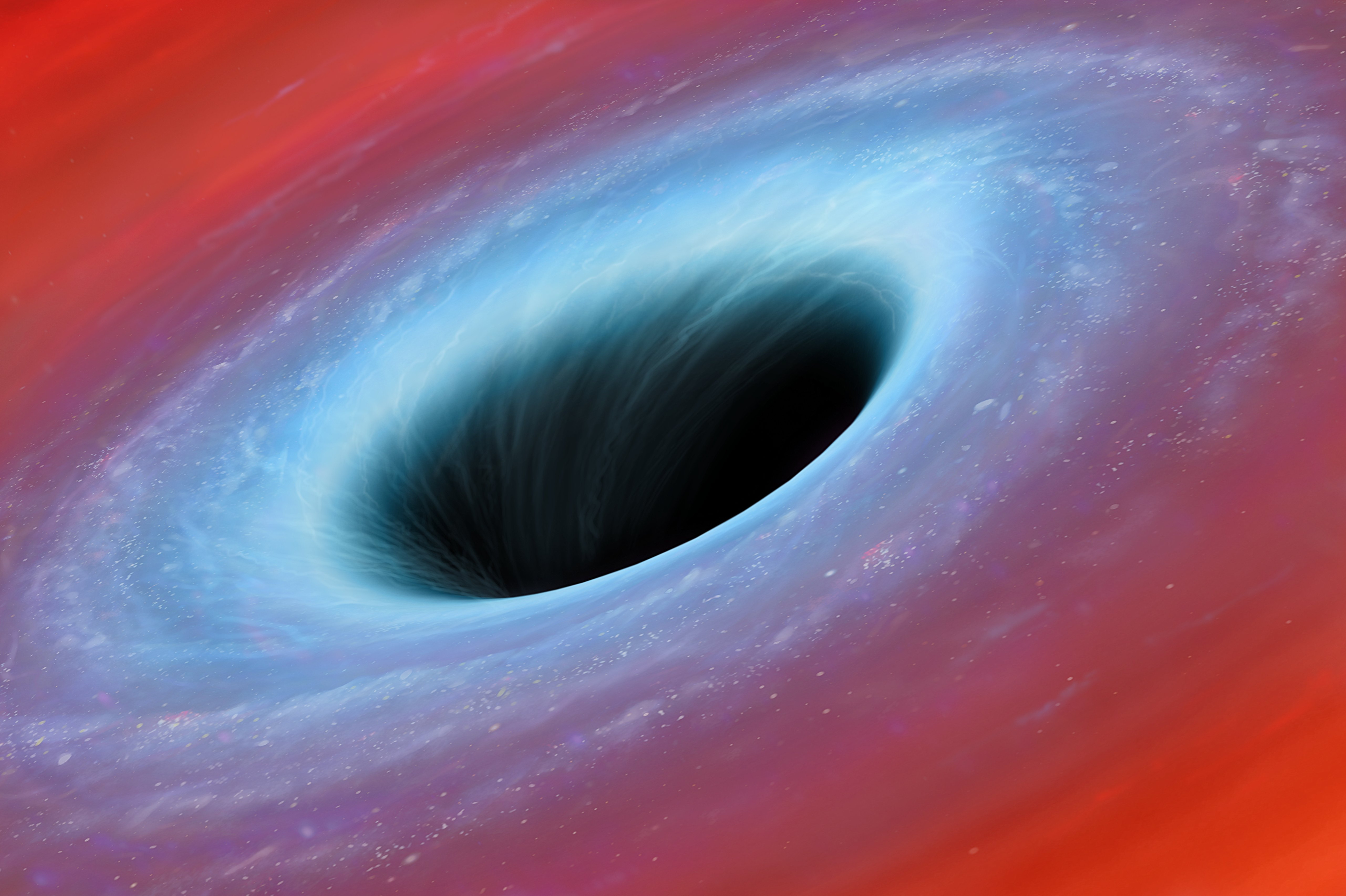 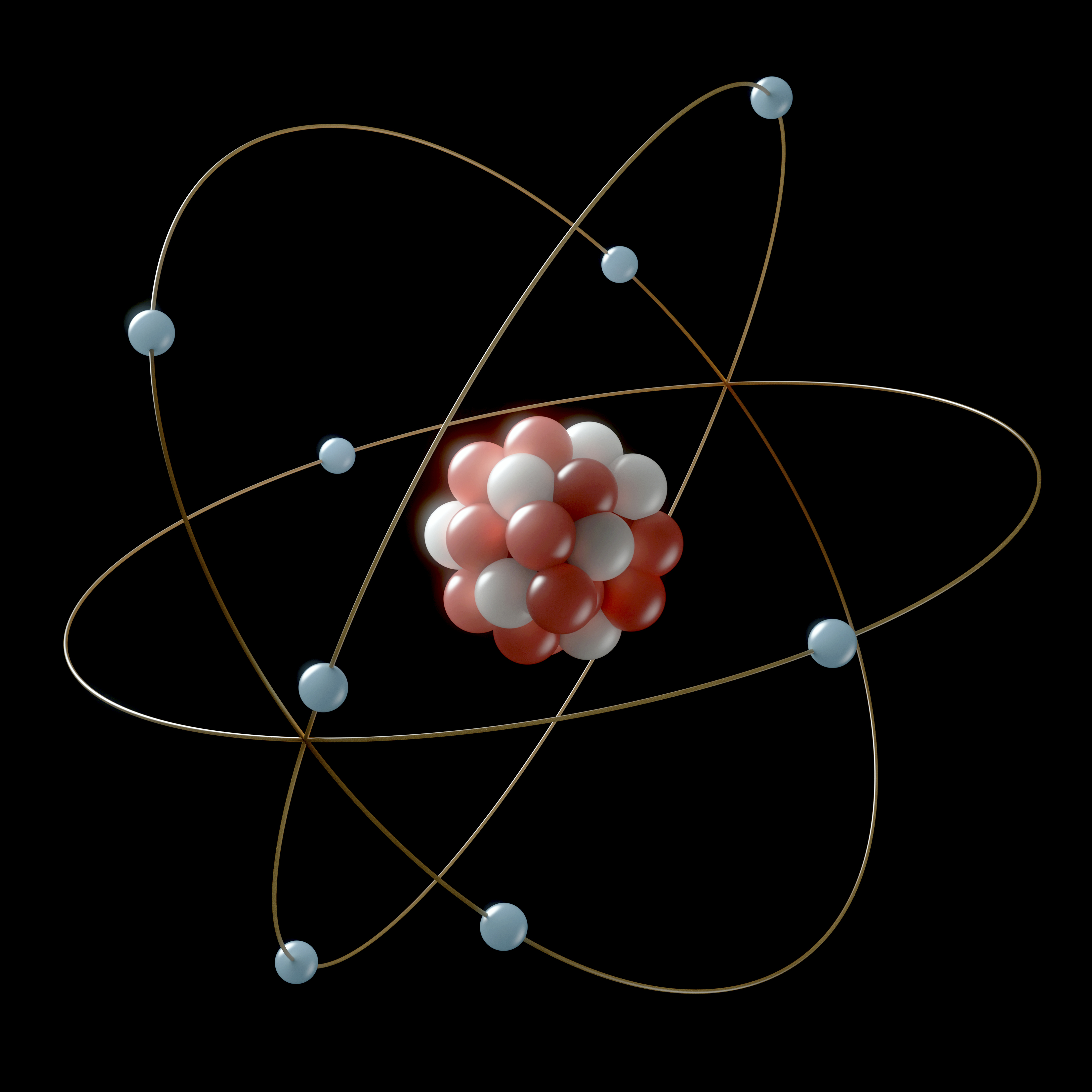