During the New Year's breakfast, the new name for Room E in Building 22 was unveiled. It is now called the 'Mooijzaal'. Professor Hans Mooij (1941) is without a doubt one of the most influential and successful Dutch scientists of the past decades.

Mooij not only carried out groundbreaking research himself, together with his group, but also trained a new generation of scientists and gave them plenty of room to grow. As a result, he was one of the pioneers of the high-impact fields of mesoscopic physics, nanoscience and quantum computing. Mooij was a visionary and a scientific pioneer like no other. He had a keen eye for new opportunities for innovative and exciting research. In 2004, he became the director of the first Kavli Institute outside the United States. Hans Mooij was formally affiliated with TU Delft from 1971 until his retirement in 2006. 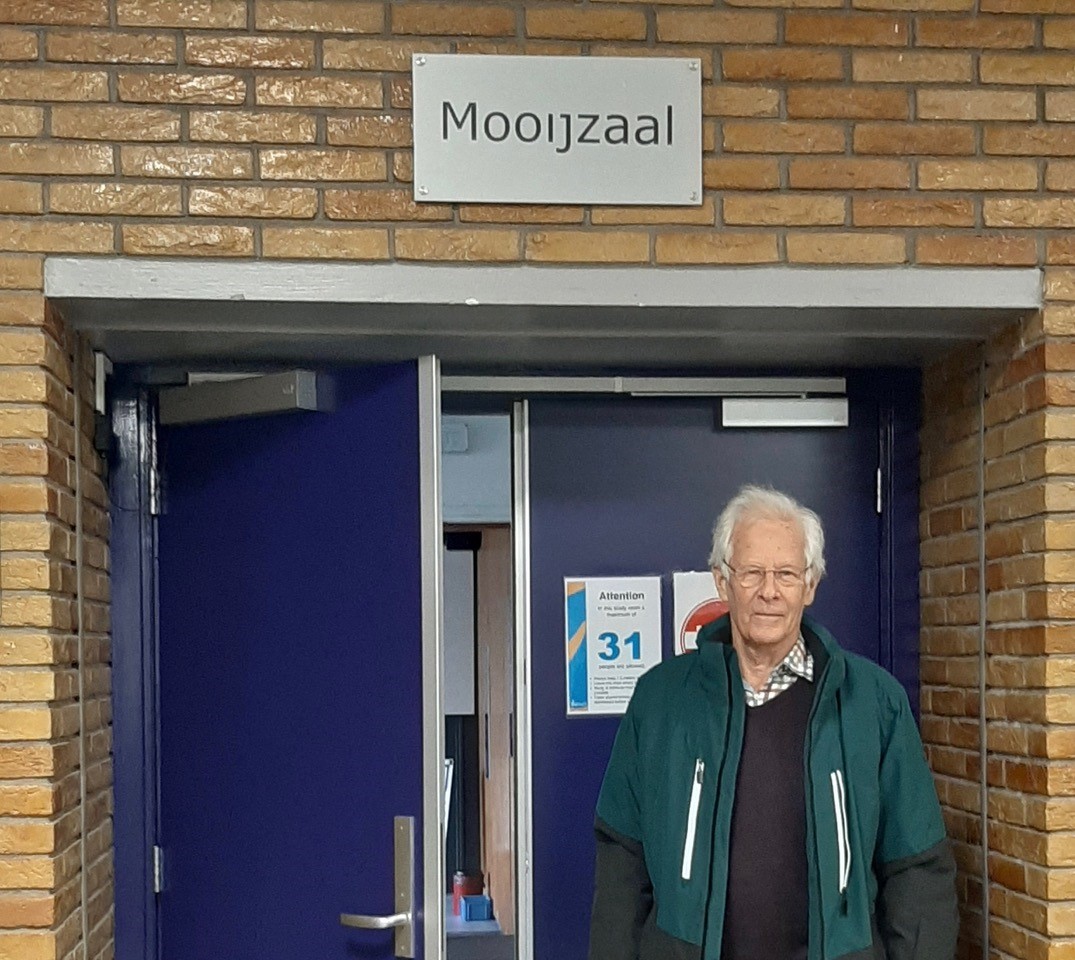