Yeasts usually need oxygen to reproduce. However, researchers at TU Delft have now come across a highly unusual species of yeast that is capable of rapid growth even without oxygen. How does it do that? By replacing an essential component of the normal yeast cell with a surrogate molecule. In theory, this discovery could make the industrial production of beer and biofuels using yeasts more sustainable and efficient. The results of this study have been published in the scientific journal PNAS.

Yeasts are perhaps best known for their beer-brewing qualities, since they are champions in converting sugars into alcohol. In biotechnology, these useful microorganisms are deployed as cell factories on a large scale in order to convert these sugars, or other raw materials, to make biofuels and other useful products. In order to keep the prices of these products as low as possible, processing costs also need to stay low. To achieve that, it helps if the microorganisms can grow anaerobically. Why? Because aerobic microorganisms convert some of the sugars to CO2, and therefore produce less product. They also generate a lot of heat, as a result of which the cost of cooling can easily mount up.

“Unfortunately, yeasts are unable to grow without oxygen,” says Sanne Wiersma, a researcher at TU Delft. “They actually use oxygen to make building blocks for new cells.” One of these is ergosterol, the yeast version of cholesterol. Only very few species of yeast, including baker’s yeast Saccharomyces cerevisiae, are able to absorb the ergosterol molecule from food if it is added to it and grow anaerobically that way. Beer brewers have a different trick for this: at the start of the process, they aerate the yeast, enabling the cells to build up a store of ergosterol. The yeast feeds on it for the rest of the time.

For more than 60 years, experts believed that ergosterol was an essential molecule for yeast. But it turns out that another unusual yeast also exists, known as Schizosaccharomyces japonicus, that has no need for the presence of oxygen or ergosterol. This yeast was described by a Dutch researcher from Wageningen half a century ago. However, this researcher did not investigate how the species was capable of growing without oxygen. Working in collaboration with two ergosterol experts from Leiden and Munich, Delft researchers Sanne Wiersma and Jonna Bouwknegt identified the molecule hopanol, an ergosterol surrogate, in the cell membrane of this unusual yeast. No oxygen is required for the production of hopanol. 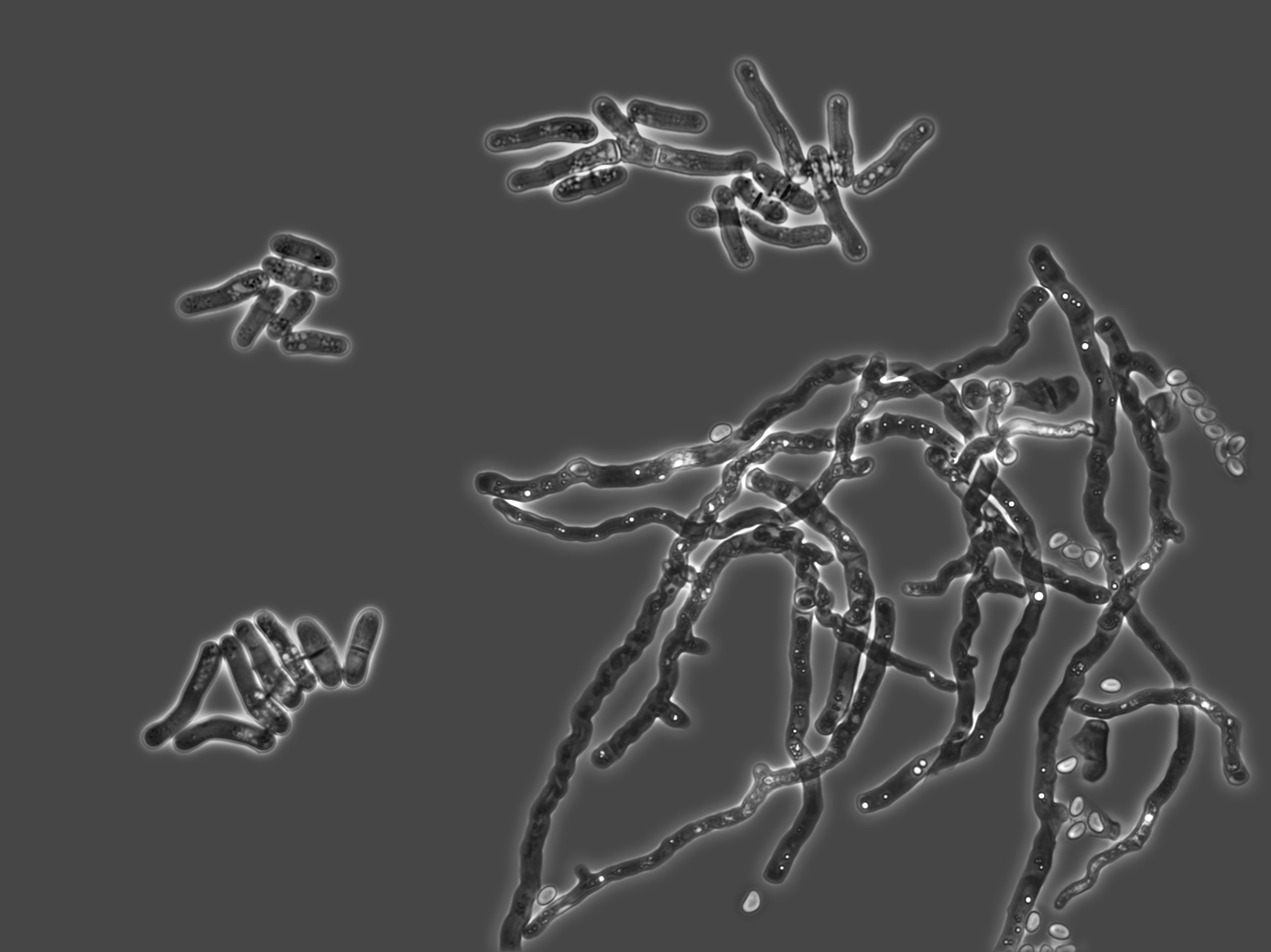 The researchers also discovered the gene that makes hopanol and it proved to be remarkably similar to DNA from acetic acid bacteria. In these bacteria, hopanol works in a similar way as ergosterol does in yeast cells. The types of yeast from the study and acetic acid bacteria are both found in places with a lot of fruit, such as strawberry fields. “It would appear that this yeast borrowed a piece of DNA from a bacterial neighbour a long time ago,” says Wiersma. This kind of ‘horizontal gene transfer’ is relatively common.

Wiersma and Bouwknegt used CRISPR-Cas technology to transfer the gene for hopanol production to baker’s yeast, after which this species of yeast was also able to grow without oxygen or additional ergosterol. The new gene therefore has the potential to improve the efficiency of industrial processes in which yeasts play a role. In addition, Schizosaccharomyces japonicus itself could also prove highly useful in the beer and bioethanol industries. 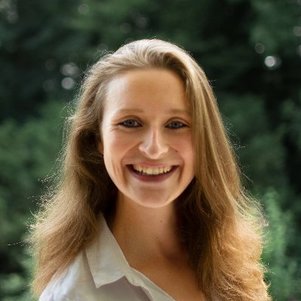 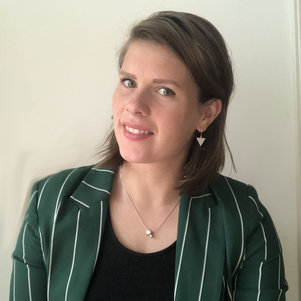 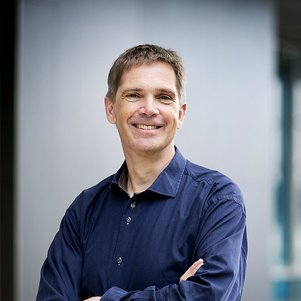