A team of researchers from TU Delft managed to design one of the world’s most precise microchip sensors; the device can function at room temperature – a ‘holy grail’ for quantum technologies and sensing. Combining nanotechnology and machine learning inspired by nature’s spiderwebs, they were able to make a nanomechanical sensor vibrate in extreme isolation from everyday noise. This breakthrough, published in Advanced Materials’ Rising Stars Issue, has large implications for the study of gravity and dark matter, as well as the fields of quantum internet, navigation and sensing.

One of the biggest challenges for studying vibrating objects at the smallest scale, like those used in sensors or quantum hardware, is how to keep ambient thermal noise from interacting with their fragile states. Quantum hardware for example is usually kept at near absolute zero (−273.15°C) temperatures, with refrigerators costing half a million euros apiece. Researchers from TU Delft created a web-shaped microchip sensor which resonates extremely well in isolation from room temperature noise. Among other applications, their discovery will make building quantum devices much more affordable. 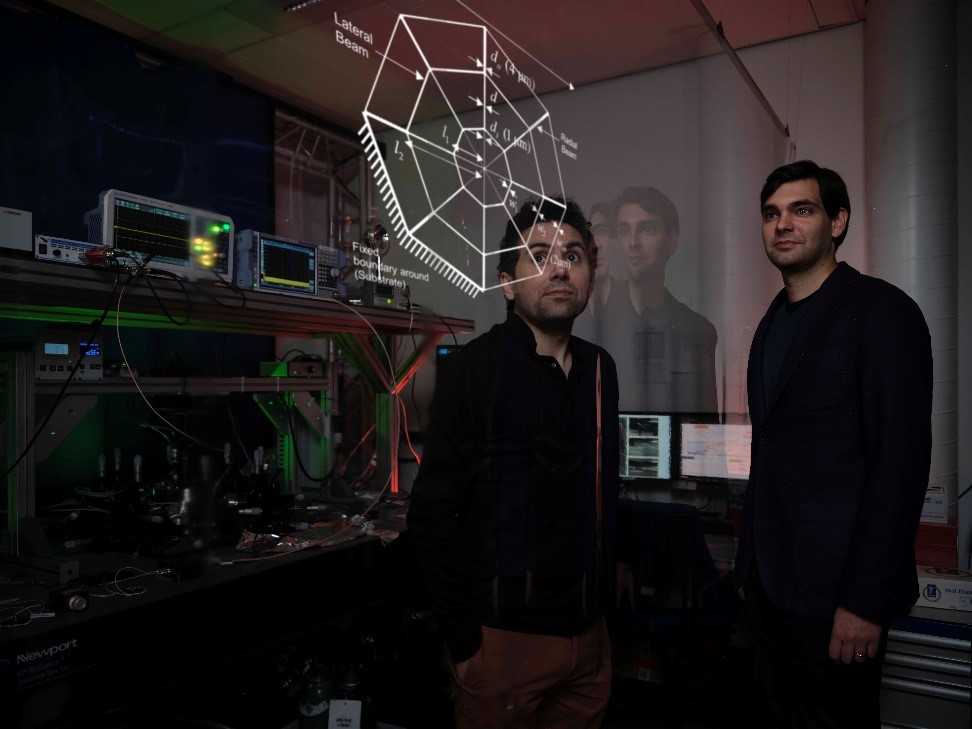 Richard Norte and Miguel Bessa, who led the research, were looking for new ways to combine nanotechnology and machine learning. How did they come up with the idea to use spiderwebs as a model? Richard Norte: “I’ve been doing this work already for a decade when during lockdown, I noticed a lot of spiderwebs on my terrace. I realised spiderwebs are really good vibration detectors, in that they want to measure vibrations inside the web to find their prey, but not outside of it, like wind through a tree. So why not hitchhike on millions of years of evolution and use a spiderweb as an initial model for an ultra-sensitive device?”

Since the team did not know anything about spiderwebs’ complexities, they let machine learning guide the discovery process. Miguel Bessa: “We knew that the experiments and simulations were costly and time-consuming, so with my group we decided to use an algorithm called Bayesian optimization, to find a good design using few attempts.” Dongil Shin, co-first author in this work, then implemented the computer model and applied the machine learning algorithm to find the new device design.

Microchip sensor based on spiderwebs

To the researcher’s surprise, the algorithm proposed a relatively simple spiderweb out of 150 different spiderweb designs, which consists of only six strings put together in a deceivingly simple way. Bessa: “Dongil’s computer simulations showed that this device could work at room temperature, in which atoms vibrate a lot, but still have an incredibly low amount of energy leaking in from the environment – a higher Quality factor in other words. With machine learning and optimization we managed to adapt Richard’s spider web concept towards this much better quality factor.” 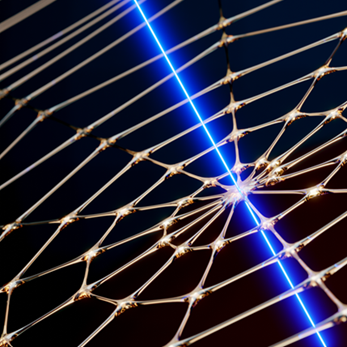 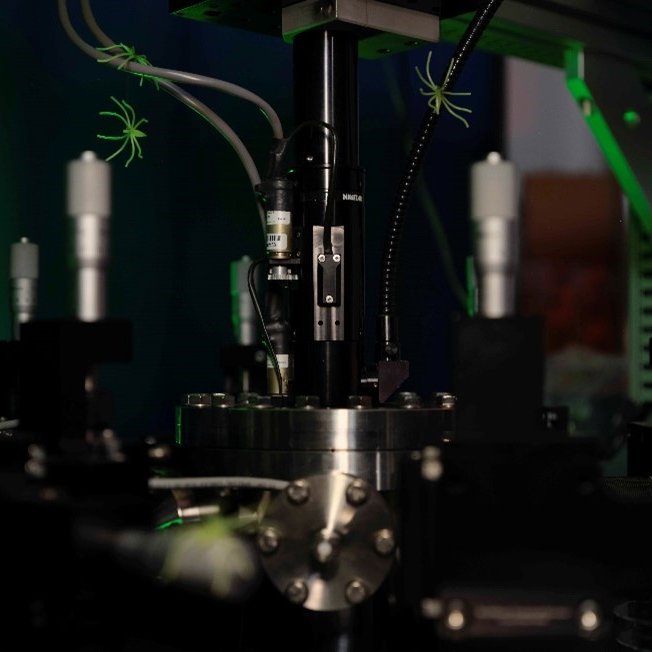 Based on this new design, co-first author Andrea Cupertino built a microchip sensor with an ultra-thin, nanometre-thick film of ceramic material called Silicon Nitride. They tested the model by forcefully vibrating the microchip ‘web’ and measuring the time it takes for the vibrations to stop. The result was spectacular: a record-breaking isolated vibration at room temperature. Norte: “We found almost no energy loss outside of our microchip web: the vibrations move in a circle on the inside and don’t touch the outside. This is somewhat like giving someone a single push on a swing, and having them swing on for nearly a century without stopping.”

Implications for fundamental and applied sciences

With their spiderweb-based sensor, the researchers’ show how this interdisciplinary strategy opens a path to new breakthroughs in science, by combining bio-inspired designs, machine learning and nanotechnology. This novel paradigm has interesting implications for quantum internet, sensing, microchip technologies and fundamental physics: exploring ultra-small forces for example, like gravity or dark matter which are notoriously difficult to measure. According to the researchers, the discovery would not have been possible without the university’s Cohesion grant, which led to this collaboration between nanotechnology and machine learning. 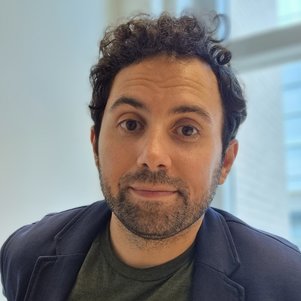 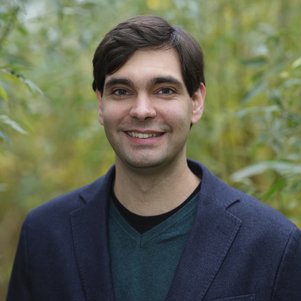