The Physica Prize 2022 has been awarded to Ronald Hanson, distinguished professor in quantum computing and quantum internet at TU Delft and group leader at QuTech. According to the Nederlandse Natuurkundige Vereniging, he deserves the prize for several reasons.

First of all, Ronald Hanson carried out outstanding scientific research on quantum control and quantum entanglement. In 2015, his team succeeded to entangle two electrons on a distance of more than a kilometer. Three years later, his team was able to generate quantum entanglement faster than it got lost. Besides being an excellent researcher, Ronald Hanson played a key role in uniting the Dutch quantum physics community into a joint vision and plan (National Agenda Quantum Technologies), and in securing funding for executing this agenda from the National Growth Fund.

Read more about it here. 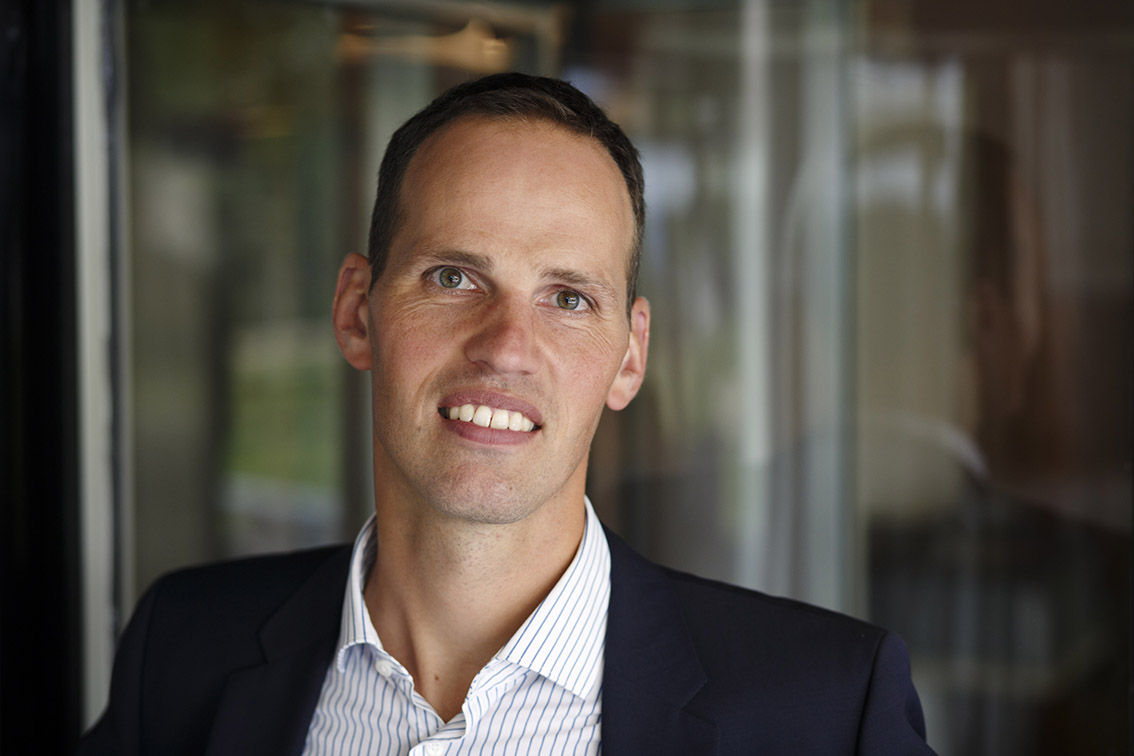