To help Dutch athletes perform well at the Olympics, several sports innovations have been developed at TU Delft. In Tokyo, athletes will be cycling on the fastest possible track bike, the entire Dutch team will be wearing a Cool Cap to keep them cool, a supercomputer will be sending sailors a precise wind forecast and the Paralympic wheelchair basketball ladies will be receiving essential data about their training performance. More innovations for Tokyo are described in the book 'Innoveren met impact', which TU Delft published together with Sportinnovator. Sports center Papendal, another party in the Sportinnovator network, has for example developed a special hamburger. 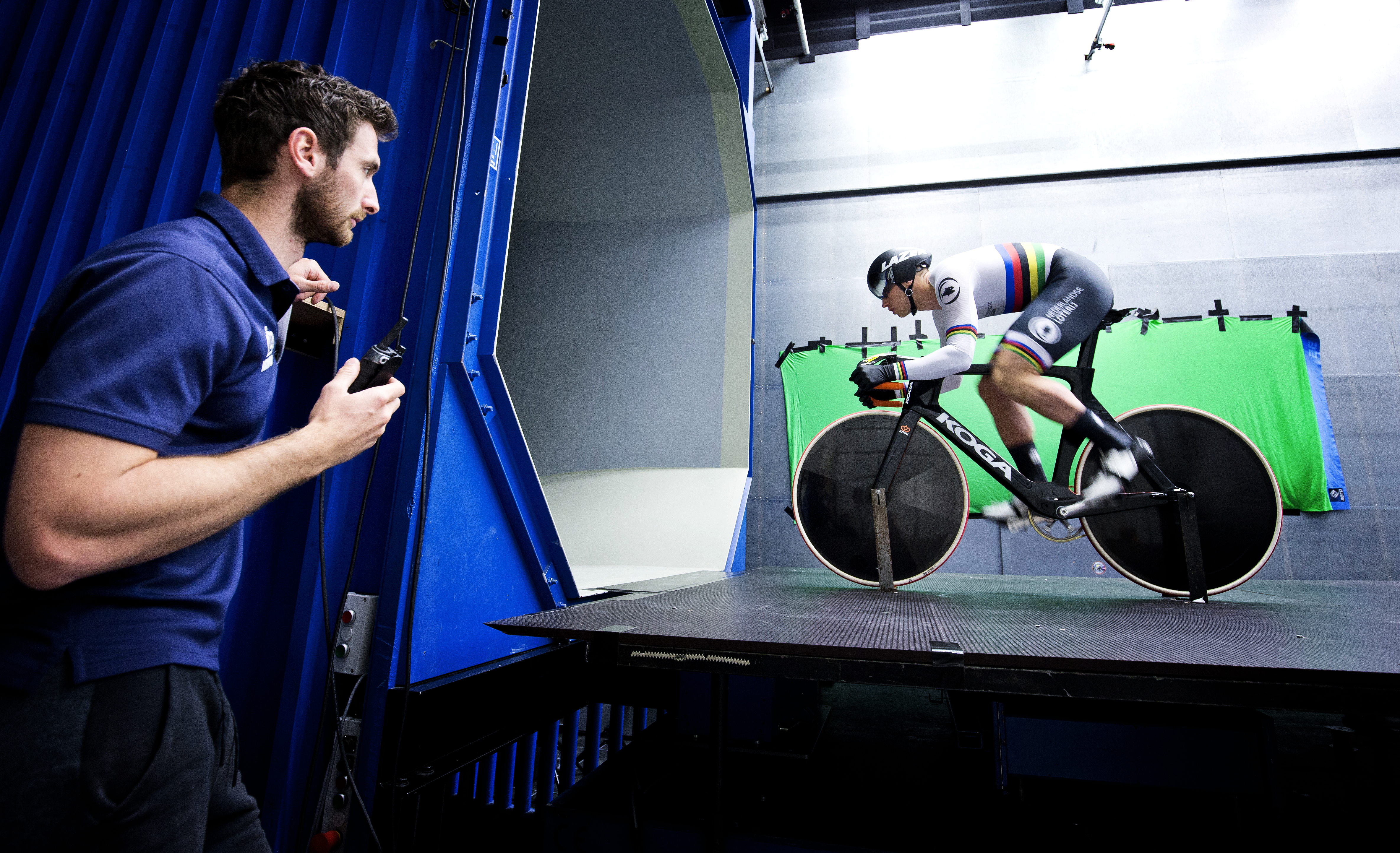 Scientifically fastest track bike
"Due to a unique design process, this is scientifically the fastest bike. The novel bike is the fastest way to improve the hunt for gold," says Arend Schwab, the cycling professor at TU Delft. The result: the bike is 35 percent stiffer, 15 percent lighter and 24 percent more aerodynamic. As a result, the bike deforms less, is more controllable, and the riders can unleash all their power.  "Together with all the experts in the Netherlands: the KNWU, manufacturer Koga, Actiflow, Pontis Engineering and TU Delft, we turned it around," summarizes Schwab's formula for success. "The bike was not built first to put a rider on it afterwards, but we looked at the rider first and then built a bike around that."

Keeping your head cool
The Olympic Games in Tokyo will be the hottest ever. TU Delft developed caps in which cooling elements can be inserted. The athletes wear these before and after their performance to stay as cool as possible. The cooling caps are included in the TeamNL clothing package and are also worn by coaches and accompanying staff. The coolcaps are part of the Thermo Tokyo project. 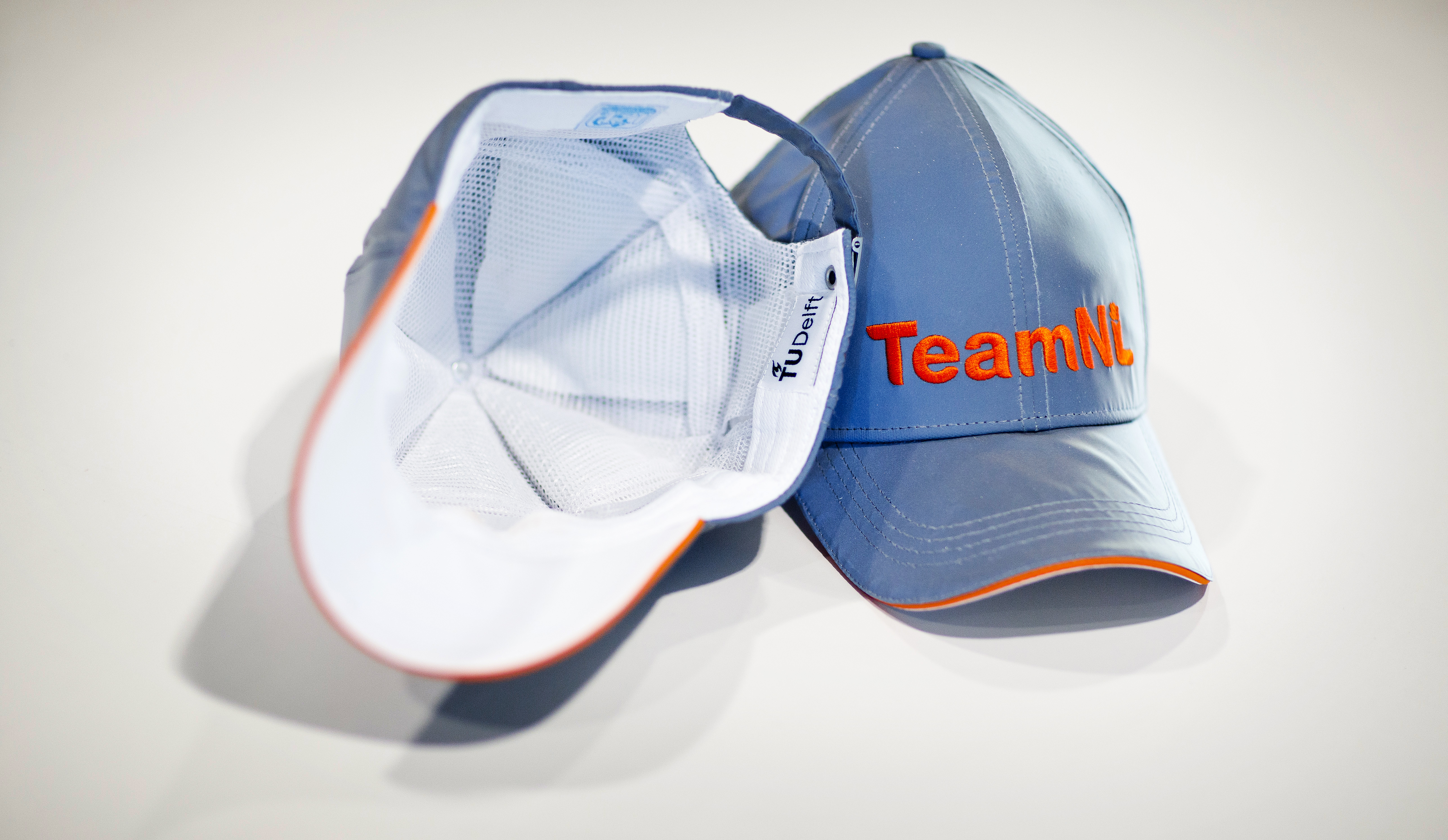 Supercomputer helps sailors
In Tokyo, the Olympic sailors will be assisted by a supercomputer and a model developed by TU Delft. For every ten minutes of the race, a prediction of the wind direction, wind speed and the type of wind pattern is made. These highly accurate predictions help the sailors in their decisions on the water. This is especially important in Tokyo, because they will be sailing in an area with topographically challenging factors such as Oshima Island, the Fuji volcano and large changes in water temperature. The calculations are carried out at the national supercomputer center SURF in Amsterdam, as it involves hundreds of processor hours and terabytes of data. The model was created in collaboration with Sailing Innovation Centre.

Paralympians train more effectively during pandemic
During the corona crisis, it was difficult for the Dutch wheelchair basketball players to play many games. Rienk van der Slikke - researcher in wheelchair sports at NOC*NSF and TU Delft - has developed a sensor that can record all wheelchair movements, such as speed and agility. By displaying this data in an app, the athletes and trainers themselves can measure their performance during training and compare it with data on competition situations. This allows the coach to create an appropriate training program for each individual athlete. 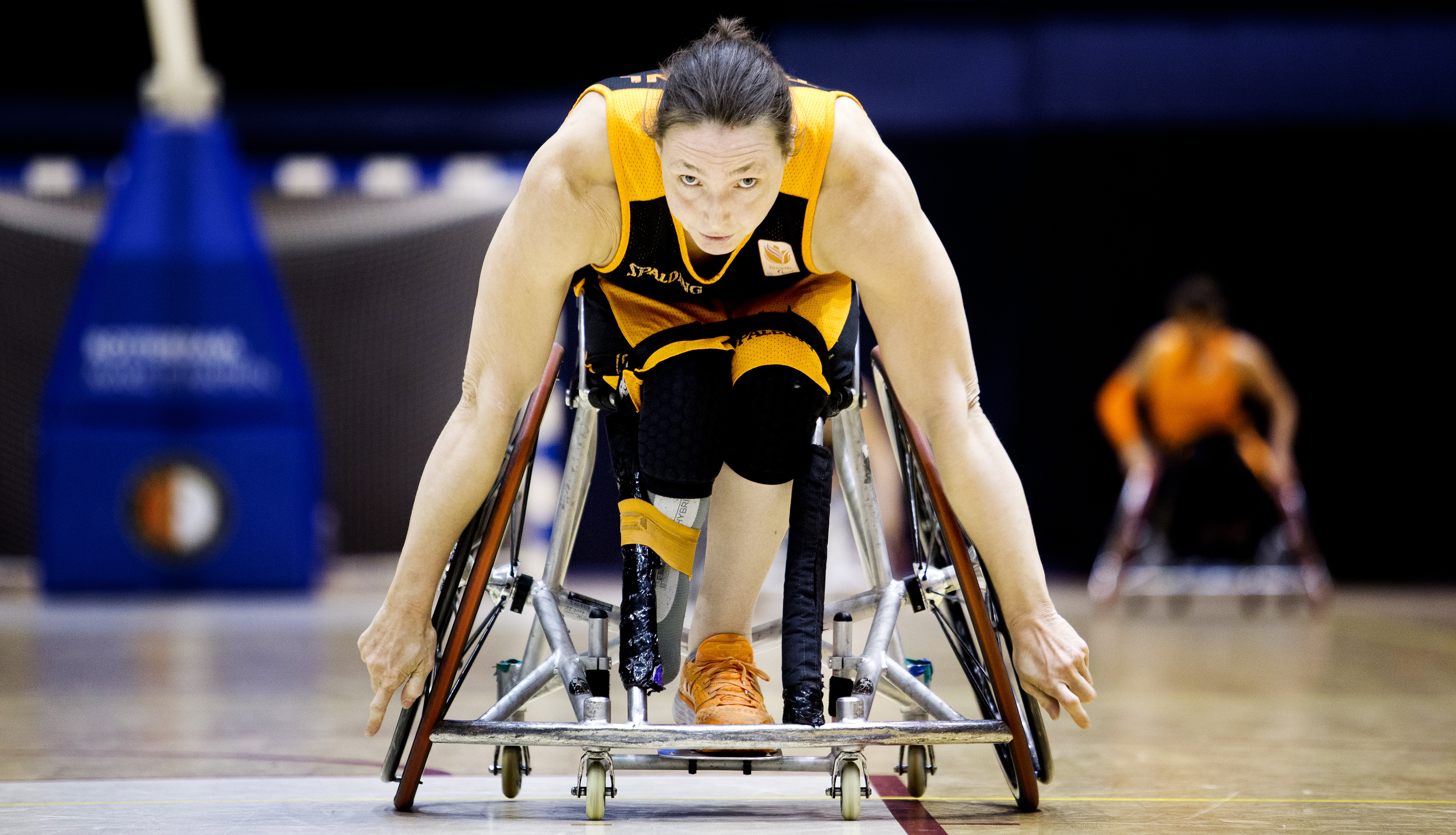 Special hamburger and sports curd
When delivering a top Olympic performance, nutrition plays an important role, both in the preparation and in recovery. Sport Center Papendal has therefore designed a special hamburger with a hidden innovation: the mushrooms in the hamburger have been exposed to a certain type of UV light to increase the vitamin D content.  A low-fat sports curd with exactly 20 grams of protein has also been developed. Perfect for the golden rule of recovery: 20 grams of protein, 20 minutes after the effort made. All food and drinks of the athletes are accurately monitored in a specially developed nutrition app.