Stopping Alzheimer’s before it starts

This week the Dutch project ABOARD (A personalized medicine approach for Alzheimer’s disease), a collaboration of more than thirty partners, has been launched. ABOARD aims to prepare for a future in which Alzheimer’s disease is stopped before dementia has started. ABOARD achieves this by improving diagnostic markers, developing personalised risk scores and by focusing on prevention through increased awareness of dementia and brain health.

Marcel Reinders from TU Delft is involved in developing individual Alzheimer's risk profiles. "Using the latest machine learning techniques, we will detect and use complex patterns in the different data sources available within ABOARD to identify different risk profiles. In doing so, we are providing a foundation within ABOARD for customized treatment.”

ABOARD project | Stopping Alzheimer’s before it starts

In the Netherlands, almost 300.000 individuals are living with dementia, a number that grows by 20.000 every year. Dementia is one of the largest health care challenges of our century. Dementia is largely caused by Alzheimer’s disease, for which there is no cure yet. To lower the number of individuals with dementia, ABOARD focuses on the alzheimer-stages before dementia onset. Wiesje van der Flier, principal investigator of ABOARD and scientific director of the Alzheimer Center Amsterdam commented: “We now know that Alzheimer’s develops over a period of twenty to thirty years. And there is the key to finding solutions: intervening before the disease manifests clinically. We need to reach people at risk of getting the disease. And those people are all of us, actually. That is why we want to increase the awareness of Alzheimer’s among the general public. In addition, we take the necessary steps to prepare for a future in which personalised medicine is possible. Sharing knowledge about ways to boost your brain health and supporting people with Alzheimer’s is also a part of this project. There is still a lot of work to do.”

ABOARD researchers are going to develop tests that allow for an early and precise diagnosis of Alzheimer’s disease. These tests must identify the first brain changes, and they need to recognise variability between patients. Based on these tests, we develop personalised risk profiles to predict individual disease trajectories.

Practitioners often get the same question after diagnosing Alzheimer’s: ‘What can I do myself to slow the disease process?’. Van der Flier: “Prevention by making lifestyle changes can be useful, but lifestyle interventions are not yet offered as part of the treatment plan in memory clinics. We also see rapid developments in the field of pharmaceutical treatments. We need to take the necessary steps to prepare the Dutch healthcare system for the first Alzheimer treatments. ABOARD pays particular attention to including individuals in all aspects of their disease and its treatment, since no human being is the same.”

The ABOARD-consortium brings together over 30 partners, among which the five Dutch Alzheimer centres and patient organisation Alzheimer Nederland. Public and private parties across the entire knowledge chain work together: from universities to care and knowledge institutions, civil society organisations and businesses. 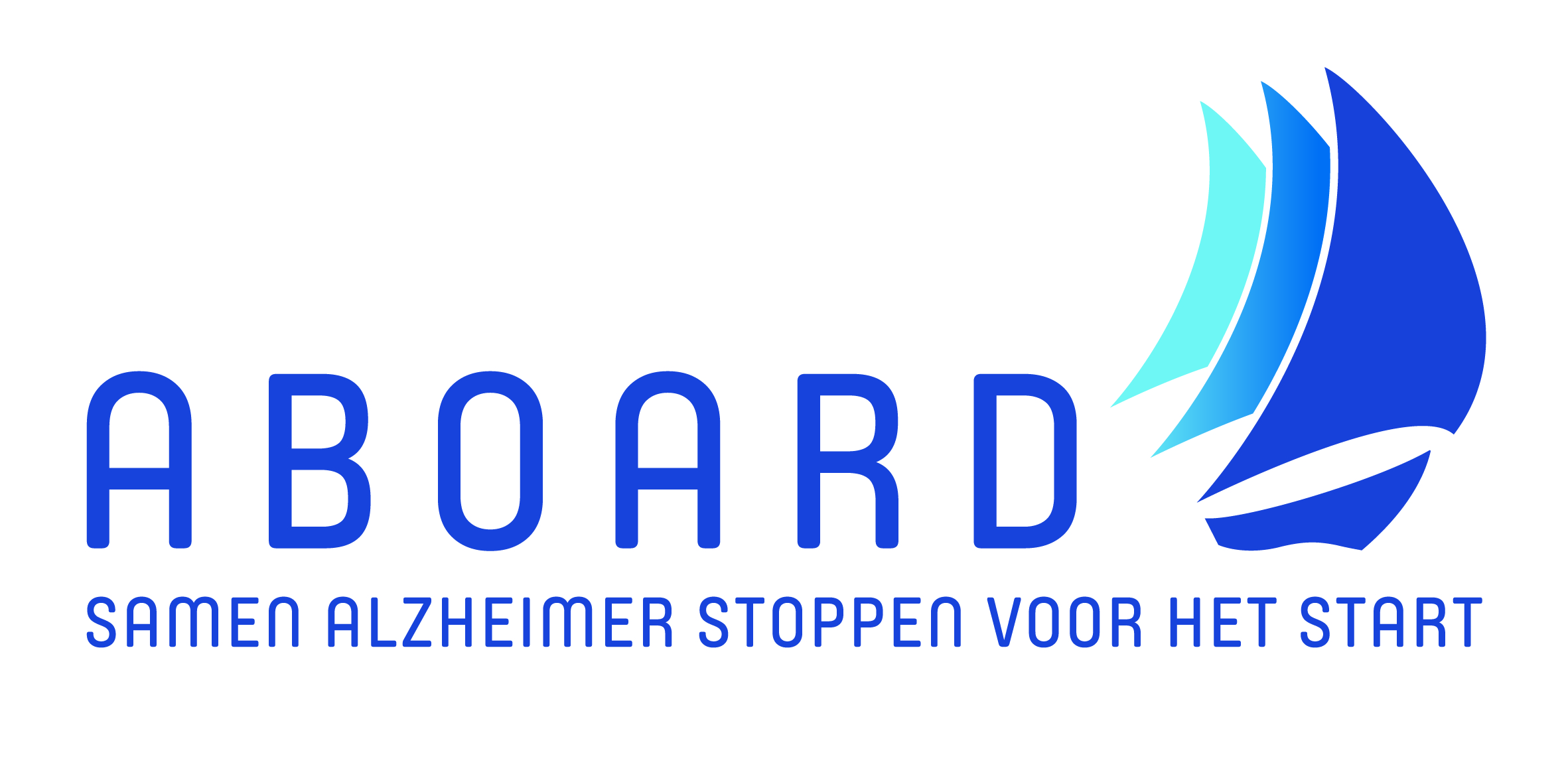