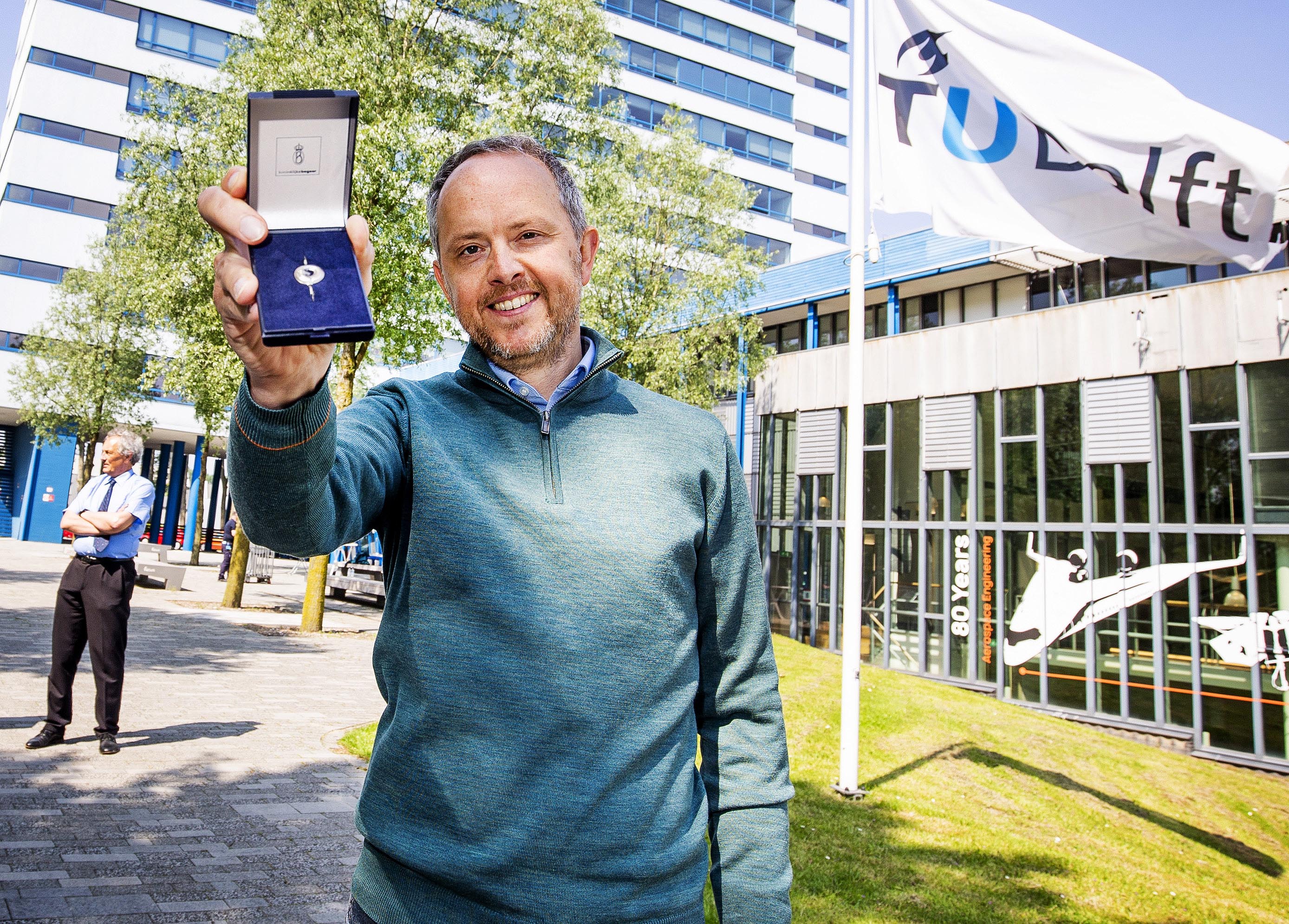 This award feels to me like the highest honour you can get. I've always started doing what I like and getting this recognition at this point in my career feels very special.The fact that my collegues and students nominated me for this award makes it even more special!

A true professor of Excellence

Professor Mulder joined the Faculty of AE at TU Delft in December 1999 as an assistant professor, and was awarded a Vidi grant in 2005. After ten years, in 2009, he was appointed to the chair of Aerospace Human Machine Systems by the Executive Board as full-time professor. In the past 12 years as a professor, Prof. Mulder has supervised the graduation of some 300 students. He was named the Faculty of AE ‘Lecturer of the Year’ on a number of occasions. In the role of supervisor and promotor, Mulder has now supervised more than 40 doctoral candidates in the successful completion of their PhD research. 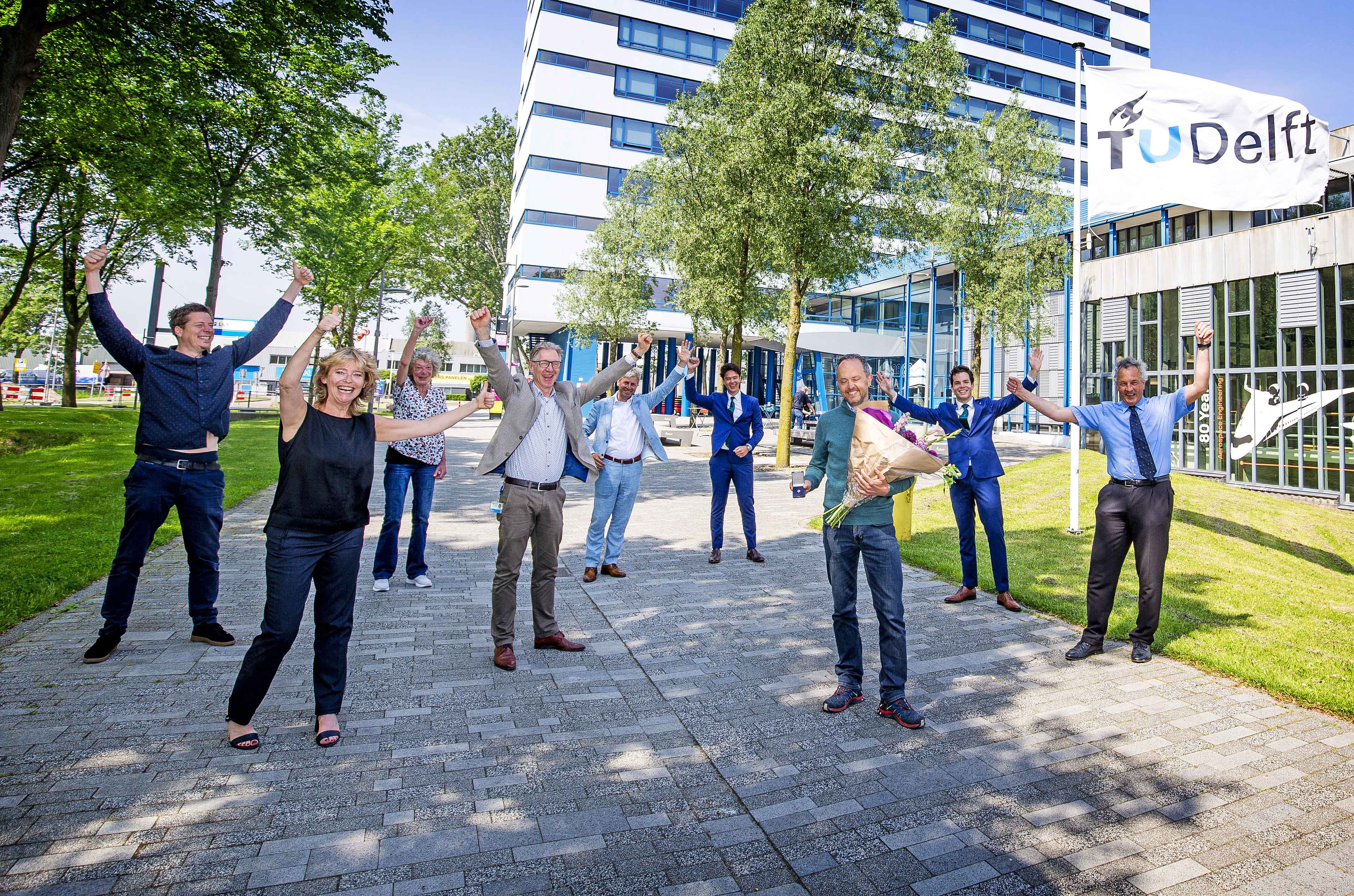 All of Professor Mulder's activities, from teaching and the supervision of graduating students and doctoral candidates to research and management, are invariably of absolute top quality. He combines a critical eye with a highly people-oriented approach. For those under his supervision, Mulder is a mentor in heart and soul. Facilitating collaboration is another of his priorities. When teaching, supervising graduating students and doctoral candidates, and in his dealings with others, including external parties, Mulder always strives for consensus and cohesion. With his approach and focus on people and their environment, he successfully inspires countless people in their activities.

Delft University Fund has awarded the prestigious Professor of Excellence Award (in Dutch: Leermeesterprijs) since 1994. A Professor of Excellence is someone who excels in both research and education, and who knows how to inspire and motivate the next generation of Delft engineers. Recipients of the award are reckoned among the top of TU Delft.  Professors of Excellence are not elected on the basis of yield figures or impact scores, nor are they selected top-down. You can only receive this honorary title on the recommendation of your colleagues and your students, who consider you to be their ‘Leermeester’.

The Professor of Excellence receives the silver Leermeester medal and a check for € 15,000. Also, KLM bestows two tickets for a destination of choice.

Professor Mulder has built up a name amongst students for his excellent teaching and his exceptional commitment to them, both in and outside of the classroom. During the Covid-19 pandemic, he invested a great deal in his subject. Alongside the usual lectures, he took the time to make additional video materials. And when teaching went online, he was still able to convey his enthusiasm to the students. In recent years, Professor Mulder has often played a role in the study association’s extracurricular activities, such as supervising the Study Tour and speaking at the VSV Symposium. If you ask anyone what they think of Professor Mulder, you are almost certain to get a positive response, as well as a memorable story, both in and outside of the classroom

Max motivates and gives his team credit. His professional knowledge is immense, which is evident when he speaks with his peers, in his consistently high-quality output, and in the many awards he has won for his research. 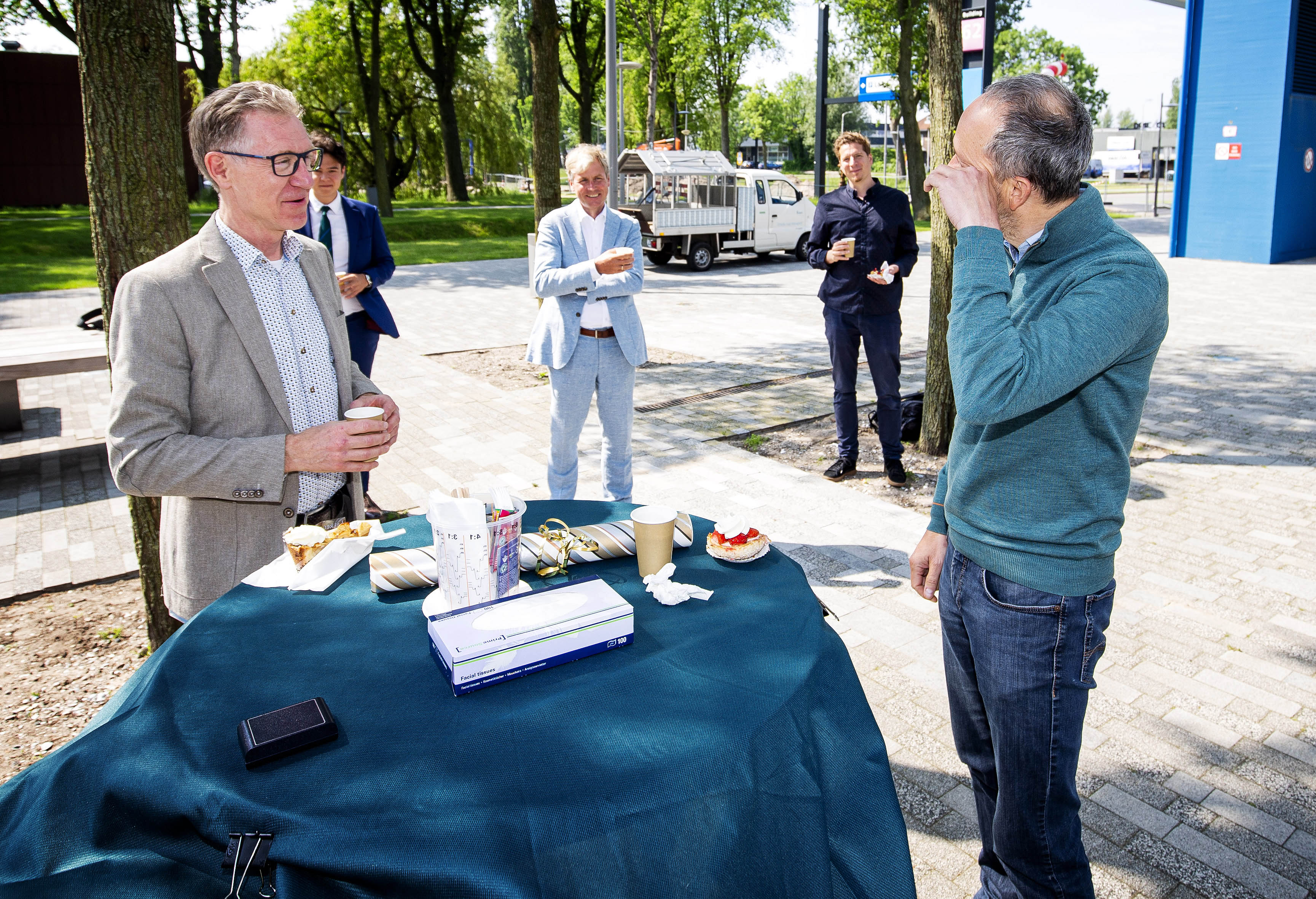 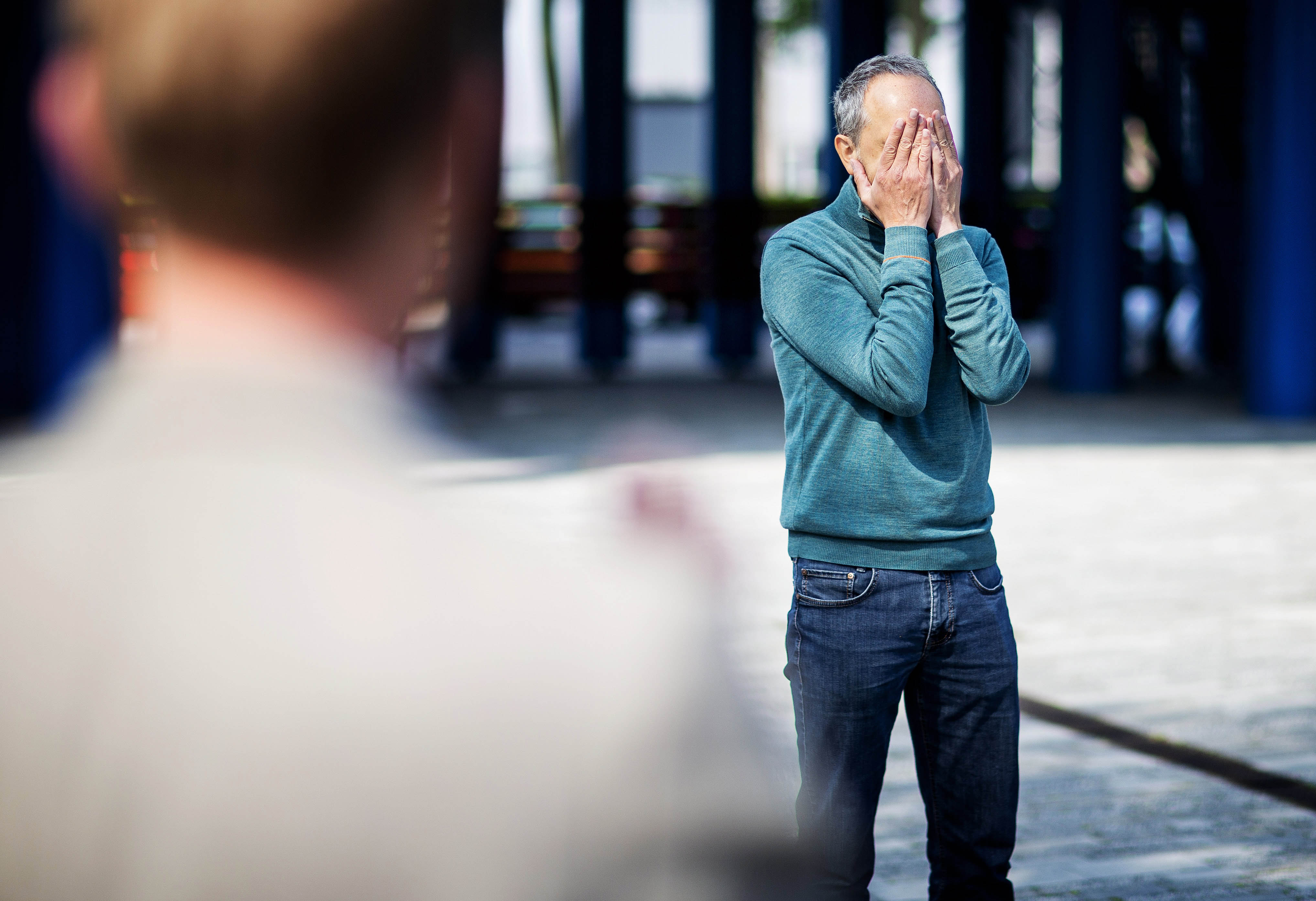 Max is an exceedingly friendly and approachable professor. He is highly committed to his students and colleagues, not only interested in the work that is presented, but in the person behind it. He encourages his students and gives them freedom where possible, offering reassurance and guidance when required

Like all good lecturers, Professor Mulder focuses on providing his students with more than just technological expertise. And that is why I will remember him as the person who made me realise the role that an engineer can play in society. Professor Mulder inspires, is highly skilled, and is himself also constantly seeking new knowledge. He helps his research and students to flourish, but is not solely focused on progress, and has a born talent for doing the right thing. That is what makes Professor Mulder unique, which is why I believe he deserves the Professor of Excellence Award. 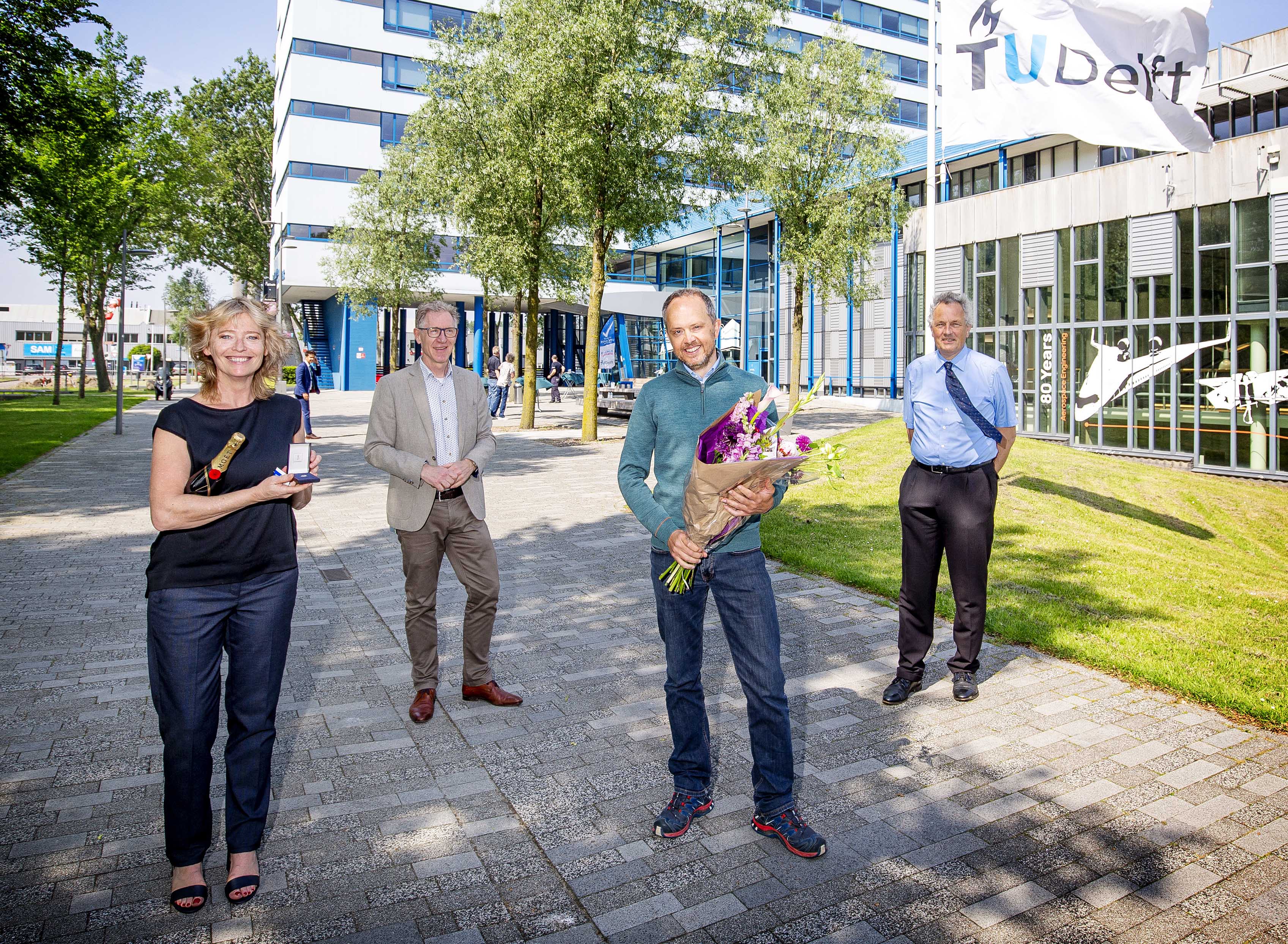