The future of major cities has been in the spotlight for years now. After all, an ever-increasing share of the world population lives in metropolises. However, less attention is being paid to the question of how non-metropolitan areas might decline. As holder of the Bonnema chair at TU Delft and the University of Groningen, urban planner Zef Hemel's work focuses on the potential of regional towns and the surrounding landscapes.

Over the past forty years Zef Hemel has built up a reputation as both a pragmatist and a thinker. During his time as a civil servant at the Ministry of VROM and the municipality of Amsterdam he gained considerable expertise in planning practice. However, he also worked as editor-in-chief of the 'Stedebouw & Ruimtelijke Ordening' magazine and regularly published articles on his specialist field. Last year saw the publication of his book entitled Er was eens een stad – visionaire planologie which is about how to interpret a democratic, imagination-based spatial development of metropolitan Amsterdam. During the past decade he also held the post of professor of Urban and Regional Planning at the University of Amsterdam.

Zef Hemel believes that interplay between practical experience and reflection are essential for his profession. "Urban planning means intervening in the environment and you only experience how it works by doing it in practice. Just like with architecture it takes years before you become a spatial planning expert." As part-time professor in both Groningen and Delft he wants to approach regional quality-of-life issues by using the design expertise which is available at TU Delft. " 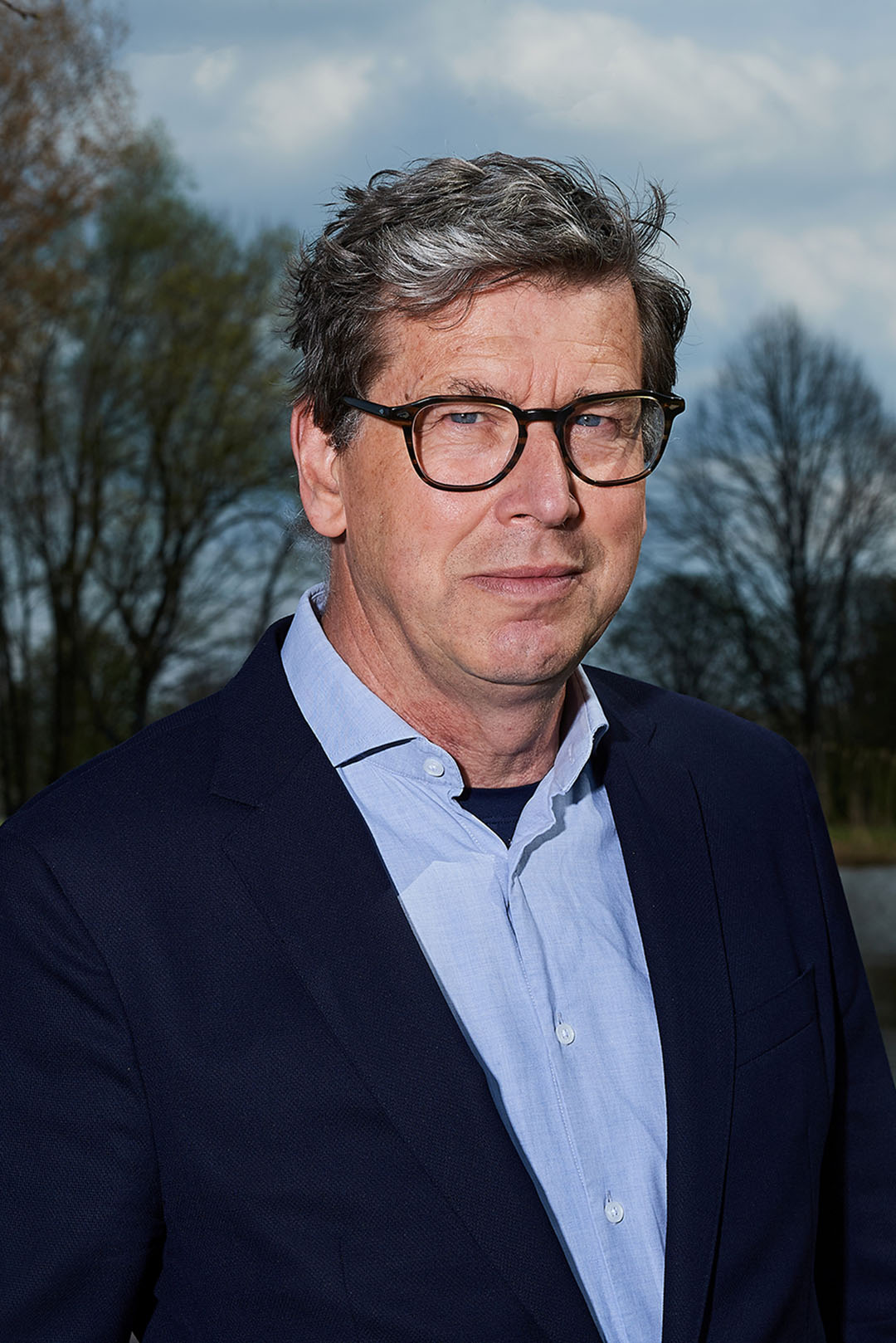 As a Frisian architect Abe Bonnema was closely involved in the development of the northern provinces. Now that I've become holder of the chair, I hope to be able to more or less continue that work." The fact that Bonnema trained in Delft is, however, the reason why the appointment is being shared between the universities of Delft and Groningen. "I'm going to work one day a week at each university and at the University of Groningen that will be at the Faculty of Arts." For Zef there was also a personal element to the appointment. "I was born in the province of Drenthe and studied in Groningen. What is more my wife is Frisian. I love the landscapes in the north of the country and this final appointment means I can, in a certain sense, return to where my working life began. So this completes the cycle."

Urban planning means intervening in the environment and you only experience how it works by doing it in practice. Just like with architecture it takes years before you become a spatial planning expert.

According to Zef the design discipline that has been developed in Delft over many years has played a leading role in the planning process since the middle of the nineteenth century. "The focus has been on the question of how people started building outside their city's ramparts? The 20th century urban extension and later, spatial planning, was driven by structural engineers, who were later joined by people from other disciplines, such as hygienists, demographers and lawyers." From the administrative point of view it is becoming more and more complicated. With the growing interdisciplinarity which characterises complex planning practice comes an increased need for collaboration. "In spatial planning on a regional scale – where important decisions are taken in the field of living, working, mobility and preserving culture and nature – it's also the case that there is no one in charge. As I know from experience, designers find it difficult to hold their own in such situations of competing forces."

According to Zef an additional problem is that design research is often carried out in a no man's land of competitions without consequences, of which the majority also concern metropolitan problems. "And this is despite the fact that, in view of the increased complexity, the designer's imagination actually ought to play a connecting role in spatial planning and visual development." Zef Hemel wants to re-empower spatial designers as inspirers of regional development. "Thanks to the link with the University of Groningen the planning issues of the northern provinces – which are similar to those of many rural regions in Europe – will become the design assignments of students in Delft."

Zef Hemel has noticed that a striking number of local initiatives in Friesland and Groningen are continuing to build on the notion of the Blue Zones, those five areas in the world where people live longer and more healthily. "What makes and keeps people healthy is not just an important question for medical experts. Planners, geographers, demographers and spatial designers all realise the value of exercise, healthy food, a high-quality living environment and of a sense of purpose and social contacts."

Precisely because healthy lifestyle affects sustainability appears to Zef Hemel to be an excellent point of departure for design research by students at both the Faculty of Architecture in Delft and the Faculty of Spatial Sciences in Groningen. "The question is how do you balance town and country in such a way that the environment enables people to live longer and more healthily? My idea is that, after a period of separate preparation, students from both institutions will be brought into contact with each other in order to design an appropriate living environment at local level, based on the practical situation in a province, municipality or some other authority. So we'll be going on a week's excursion to Groningen or Leeuwarden and, in later years, possibly to other, similar regions in Europe as well." Zef Hemel points out that his five-year appointment runs in parallel with that of Landscape Architecture professor Adriaan Geuze. "His focus is also on the region, but then from the design discipline itself. While my reasoning comes from the institutional complex and the world and life experiences of people in the North. I think we will complement each other quite well."

The creation of this chair position was proposed by the Ir. Abe Bonnema Foundation, which manages the legacy of the Frisian architect Abe Bonnema (1926–2001). The Foundation aims at broadening and increasing the insights and the knowledge of modern architecture and art, as well as supporting sociocultural projects. In this way, the annual Abe Bonnema Award contributes to Dutch architecture. The creation of the Bonnema chair is based on a thorough analysis of the architect Bonnema’s vision on the spatial potential of regional urban centres and surrounding rural areas, specifically in the provinces of Friesland and Groningen, where Bonnema lived and worked. More information about the Ir. Abe Bonnema Foundation.

The Bonnema chair held by professor Zef Hemel Spatial redevelopment and the revitalisation of rural and urban regions, in particular in Groningen and Friesland, falls, for 0.2 fte, under the Spatial Planning & Strategy section of the Urbanism department of the Faculty of Architecture and the Built Environment. The other 0.2 fte is to be spent at the Faculty of Arts at the University of Groningen.