An ERC for a 3D vision on the universe’s structure 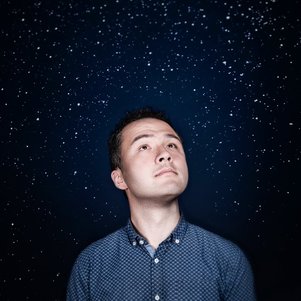 To look back in time, you need to look far, far away in the universe. Conventional techniques for this are limited: they either create a flat 2D image, or focus too much on the details. Neither paint a full picture of our universe, but that is about to change. Akira Endo has received an ERC Consolidator grant for his TIFUUN project, which will create 3D maps of vast volumes of the universe. These will cover both distant places and times – more than 10 billion years to be exact! The better imagery that Akira Endo will generate could revolutionize our insights into the history of galaxies, and the formation and evolution of the so-called ‘cosmic web’.

The universe as a forest

The universe is not the same everywhere: some places such as galaxies have a higher density of matter and energy, while other places are almost void. Akira Endo: “In a sense, you can imagine the universe as a forest. Long and intricate clusters of galaxies form the trees – galaxies themselves might be the size of leaves in this metaphor – but outside of the trunk and branches, there is nothing.” Another word for this forest is the ‘cosmic web’, a visualisation of the universe where all matter hangs together in a web. Akira said that like a forest, the cosmic web is still evolving: “We want to understand its development, by looking at how it started. I hope to uncover the history of all matter, going back to the first billion years of the universe – to help us understand the evolution of galaxies and the emergence of the cosmic large-scale structure.” 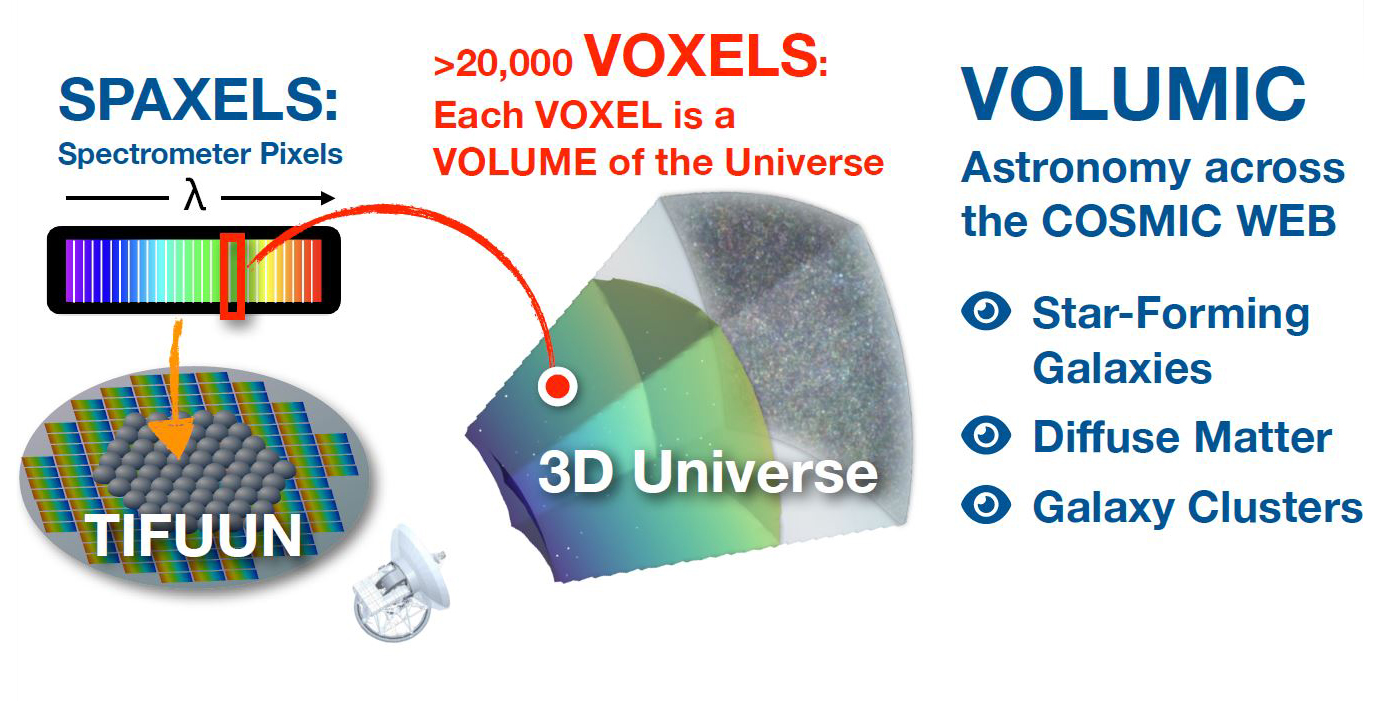 The new and revolutionary instrument that will make this possible is TIFUUN, short for ‘Terahertz Integral Field Unit with Universal Nanotechnology’. Going through the acronym letter by letter explains the technology. First, terahertz refers to the upper wavelengths of infrared light (which is heat). Faint infrared radiation is characteristic for some of the most ancient galaxies, so finding and analysing terahertz radiation results in finding and analysing the early origins of the universe. The Integral Field Unit (IFU) is a superconducting circuit patterned on a silicon wafer. This pattern is an array of ‘spaxels’. These are individual pixels that independently measure a point in the sky to find the wavelength – or spectrum – of its light. Even though the spaxels are arrayed on a 2D surface, together they deliver a 3D image. Finally, ‘universal nanotechnology’ refers to the open hardware used by TIFUUN. Its nanotechnology will be made available to scientists around the world. 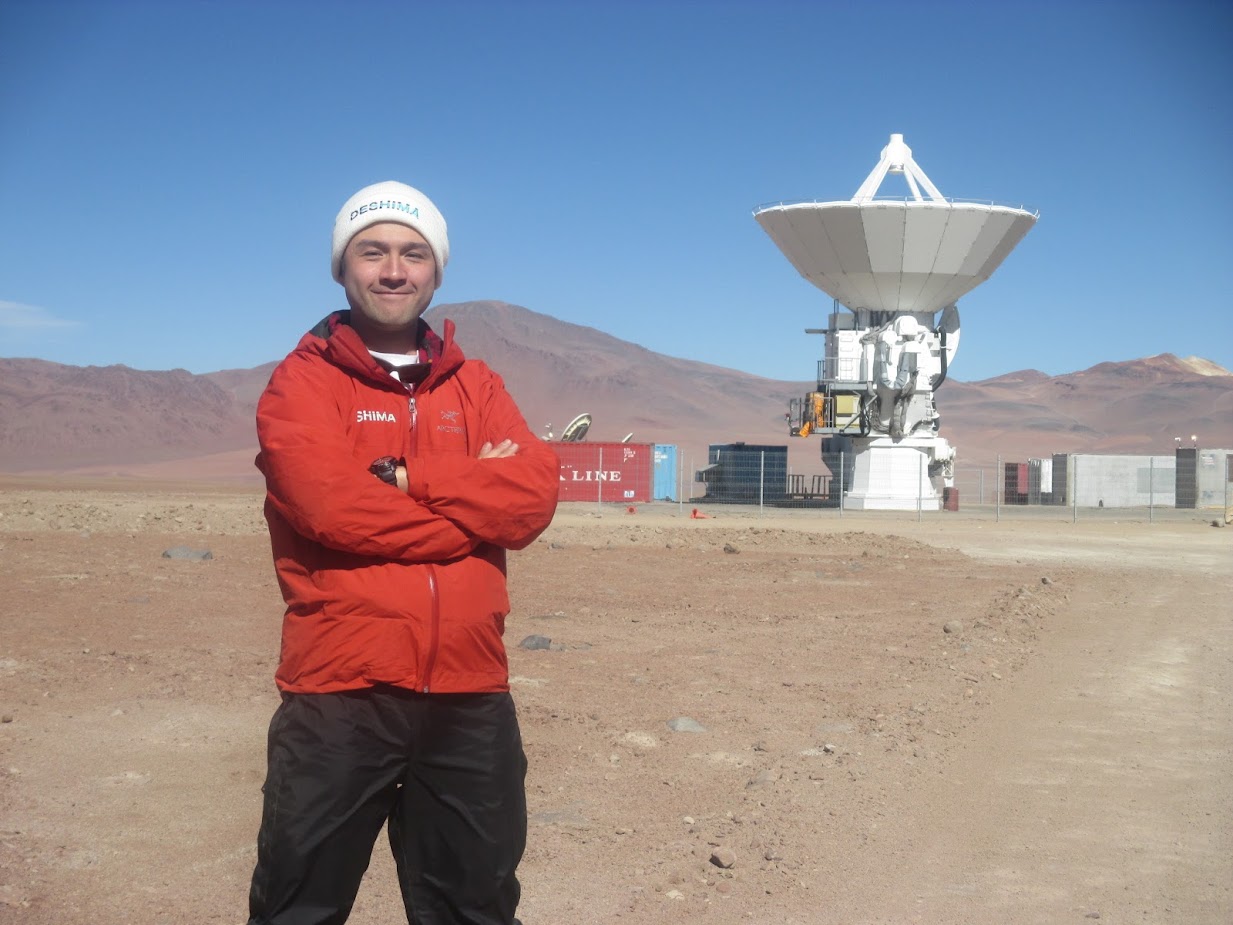 The evolution of DESHIMA

The first application of TIFUUN will be at the Japanese ASTE 10-m telescope in Chile. This is familiar ground for Endo. He was there in 2017, in the Atacama Desert at an altitude of 5000m, to work on DESHIMA, the technology that laid the important groundwork for TIFUUN. "By going to this driest desert on Earth, we are able to do exciting astronomy with new technology much earlier than future satellite missions." The DESHIMA project pioneered so-called integrated superconducting spectrometer (ISS) technology (see the DESHIMA video below for more details).

TIFUUN is the natural evolution of DESHIMA, which was a proof-of-concept for spaxels. The new project will use more spaxels, working together more intelligently to map the very structure of our universe. “No doubt this will provide many answers to the most fundamental questions in astronomy. But if I am honest, I hope the project will deliver just as many questions. That would mean we have really pushed the frontiers of astronomy.”