Professor Kornelis Blok, Professor of Energy Systems Analysis at the Faculty of Technology, Management and Policy (TPM), was made a Knight of the Order of the Netherlands Lion in Houten.

Professor Blok has dedicated his career to solving energy and climate issues and realising a sustainable energy supply. Before becoming Professor of Energy Systems Analysis at TU Delft in 2015, he was a Professor of Renewable Energy at Utrecht University for many years. In 1984, he co-founded and later became scientific director of Ecofys, a company he helped build into a leading international consultancy in the field of energy and climate. With Ecofys, he won the 2008 Erasmus Innovation Award for the most innovative company in the Netherlands. 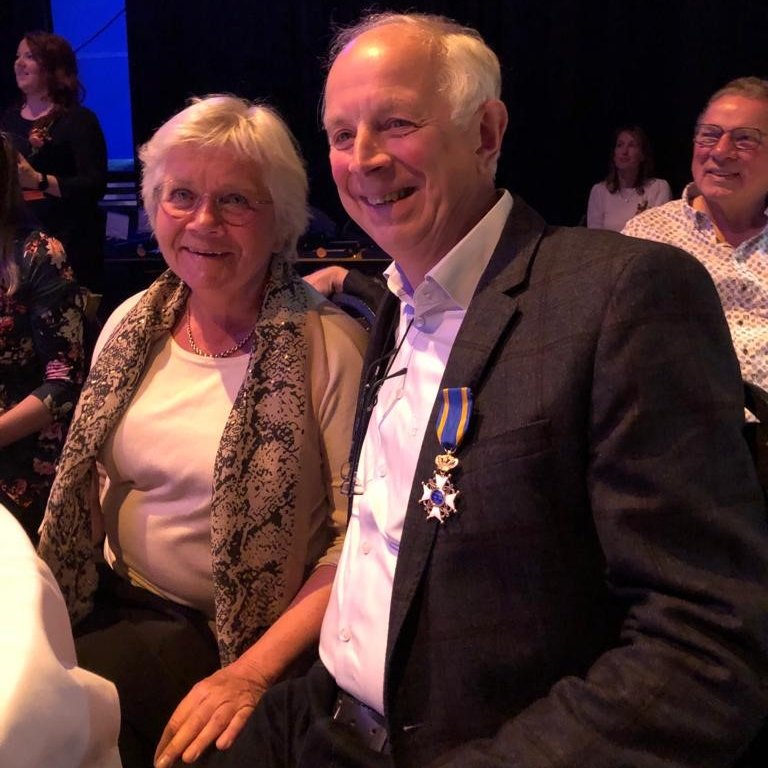 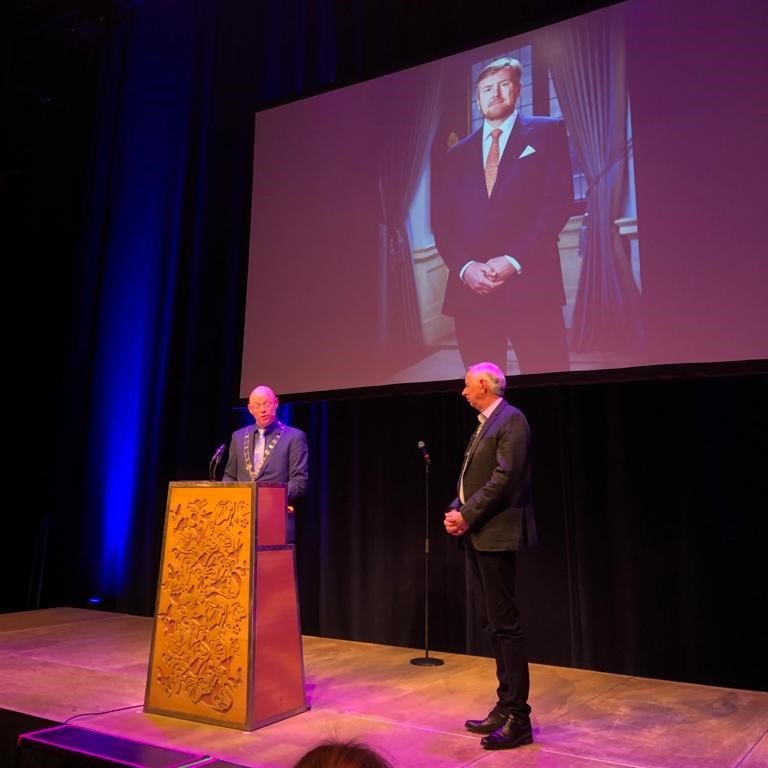