The proposed research aims to test, implement, and evaluate algorithms and methodologies being developed within the Aquifer Thermal Energy Storage (ATES) Smart Grids project. In particular, we plan to apply the proposed distributed model predictive controllers (DMPC) in interdependent building-ATES control systems. For this study, we investigate integrated ATES solutions for Amsterdam at a regional scale, and also focus on three musea and several other large buildings near the Museumplein in Amsterdam as a specific test and implementation site.

For implementation in a real building HVAC-system, the generic algorithms and methods proposed in the ATES-SG project need to be further developed and adapted according to the characteristics of the specific systems. Based on the components and hydraulic connections of the existing HVAC systems of the buildings at our test site, research translates the control algorithms and required communication infrastructure to software that can be implemented in the control systems of the associated buildings. After transformation and integration of the software, the new set-up is tested with the detailed building models in a hybrid modeling environment. Such a detailed performance verification is absolutely necessary before actual implementation, since it may give indications for further improvements, additional monitoring/sensors, and potential changes in the hydraulic connections. After thorough modeling and evaluation of the proposed changes to the system operation, selected recommendations are implemented. During this process, the performance is closely monitored and the software is adjusted and optimized as needed. At the end of the project period the overall performance is evaluated. 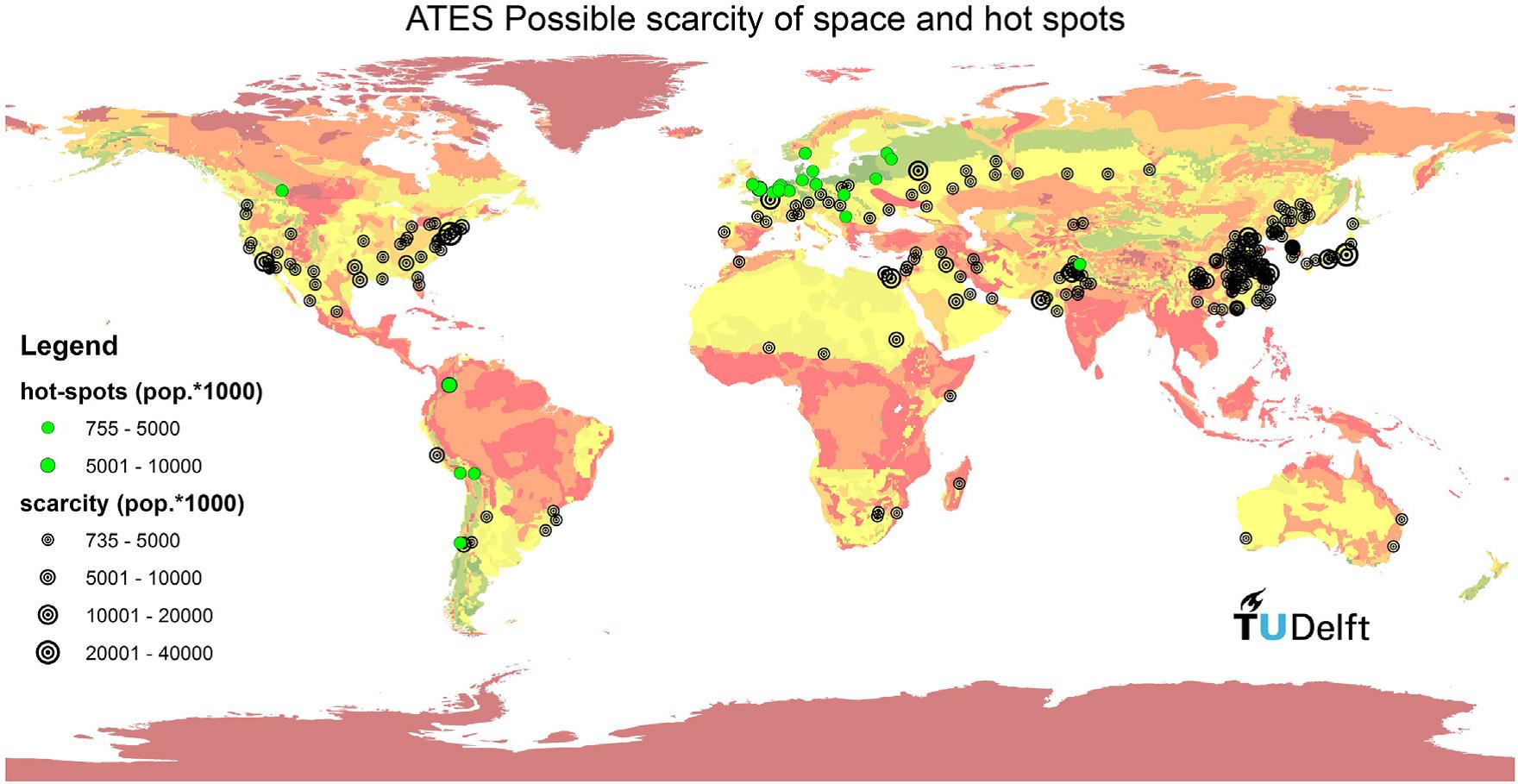