In 1922 the Chair of Dredging Equipment was established by Prof.ir. C.M. van Wijngaarden The Chair was mainly involved in the design and production of dredging equipment based on extrapolation of existing equipment.

In 1962 Prof.ir. W.A. Bos was appointed. Because of the problems at the Dutch Delta Works research into the dredging processes became important, resulting in building a dredging laboratory in the period 1968-1972.

Prof.ir. J. de Koning was appointed in 1977. The Chair now focused on the design of dredging systems based on the dredging processes. This required more fundamental research, resulting in the first PhD projects in the early 80’s. 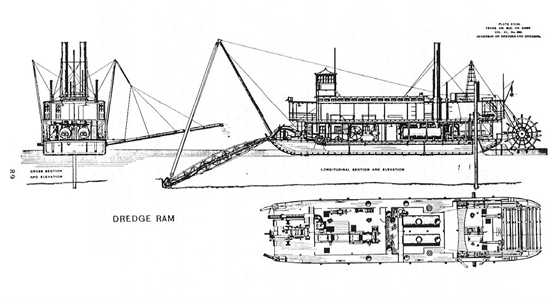 In 1993 Prof.ir. W.J. Vlasblom was appointed. The research developed from stationary processes to non-stationary processes, the design from an equipment approach to a systems approach and the system dynamics and control engineering became more and more important.