Quality of transport improves through better understanding of steel

The Titanic was the largest ship in the world. In 1912, during its maiden voyage, it struck an iceberg and sank within three hours. More than 1,500 passengers died. ‘It is the most famous maritime disaster in history, because everyone thought it was unsinkable. But in those days people barely knew anything about steel,’ says Jilt Sietsma, professor of microstructure control in metals at the Department of Materials Science and Engineering. ‘All knowledge about steel at the time was based on practical knowledge. For example, a smith would throw a new sword into water to cool it off and would then hold it over a fire and hit it with a hammer to change its shape. But the smith had no idea what was going on in the material.’

In the meantime, not only do we know why steel is more deformable at high temperatures, but also that it becomes extremely brittle at low temperatures, at which point it can easily fracture. Ships that navigate through floes therefore have to be made of materials that can handle such conditions. ‘We know that steel must not become brittle anymore at temperatures around zero, but we still do not know exactly how we are going to achieve that,’ says Marcel Sluiter, associate professor at the same department as Sietsma. ‘That is one of our greatest research challenges. In short, we are still in the middle of fundamental research into steel.’

Materials scientists at the 3mE Faculty are constantly trying to gain a better understanding of the structure of steel. By structure they mean that every atom likes to surround itself with certain other atoms. Just like the Atomium in Brussels, where one atom is surrounded by eight other atoms: this kind of structure is also called a crystal. The Atomium represents the structure of an iron crystal, but a grain of cooking salt is just as good as a crystal. Steel also contain crystals, but they are much smaller than the ones in cooking salt and they cling firmly to each other. As a result, we perceive this material as a single entity. 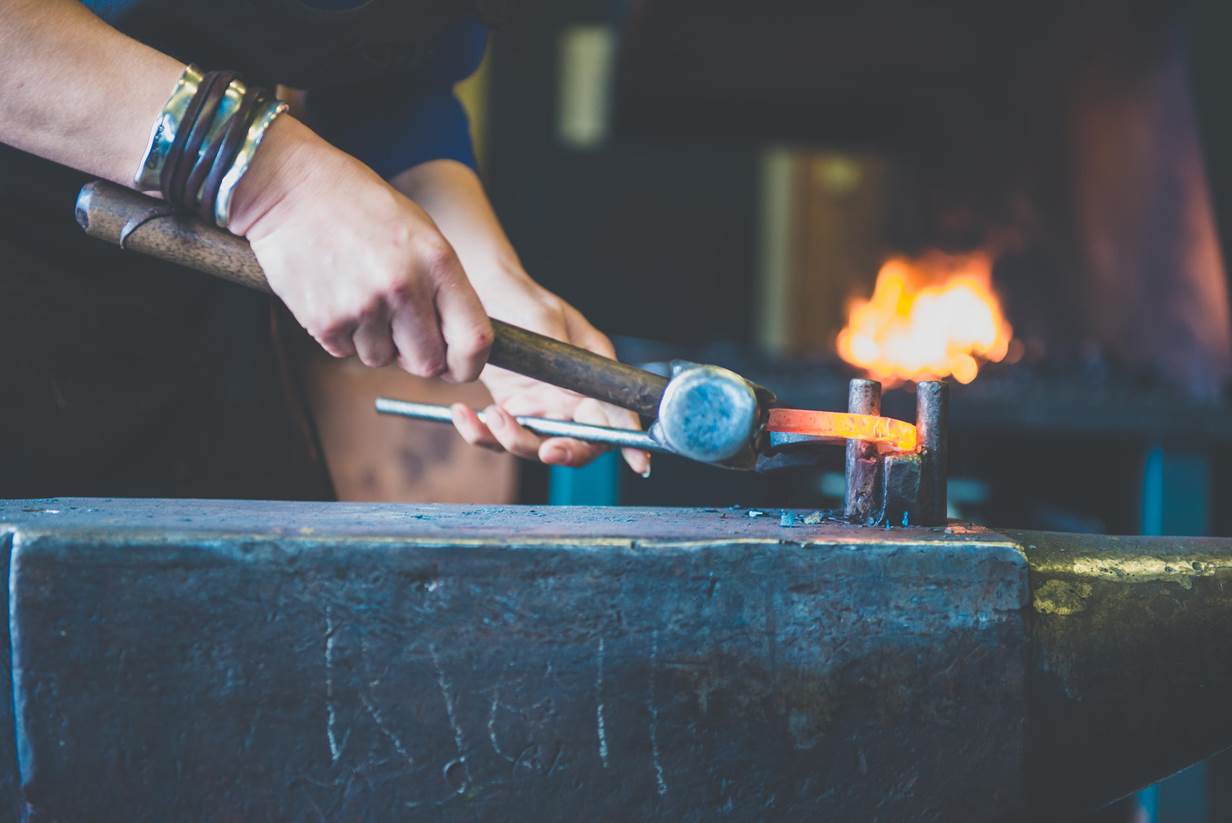 When you heat steel, the atoms have a tendency to take on another structure. This phenomenon is called phase transition. Many people think of this as the transition from a gaseous to a liquid to a solid state of matter or vice versa. But this type of phase transition occurs within solid states of matter as well. It is important that we understand them, because ultimately it is the structure of a material that determines everything: how strong it is, how deformable it is and how good it is at withstanding corrosion. Marcel Sluiter studies this structure at the atomic scale, while Jilt Sietsma does the same at the micron scale, which is a slightly larger scale. ‘Suppose a material has to have a number of properties, including a strength of 384 megapascals. Then you first have to determine what the ideal structure is and subsequently how you can manage to achieve that structure in practice.’

The greatest paradox in the use of steel is that people have been using it for thousands of years, for example in construction, in cars and in cans in the packaging industry, but we have only started to increase our understanding of it in the last decade. ‘X-radiation was only discovered in 1905,’ Jilt says, ‘which is what we use to analyse how the structure of the material works. Before that time, we had no way of seeing from which crystals steel was composed. So while it may be easy for us to use steel, understanding it is much more difficult.’ Yet we have made a great deal more progress in improving the properties of steel than we have with most other metals. One example is the car: modern types of steel are much better at absorbing the force of a collision than in the past. If you collided with another car in 1970, then your car offered barely any protection. Nowadays a large part of the force in a collision ends up in the crumple zone, as opposed to your body, because today’s steel can store much more strain energy.

Luckily the Delft scientists are increasingly improving their understanding of what happens in steel. In the meantime they are dreaming about the things they can achieve in the future. ‘For example, we want to understand how fractures materialise in railroad switches. If we were to understand that, then we could make sure that switches never break anymore. Perhaps that would prompt us to encourage the use of public transport,’ says Sietsma. That may sound easy, but many different kinds of steel were used in the switches that were installed in the Netherlands in the past forty years. Another dream for the future is even better crumple zones in cars, for example for sideway collisions. The most ambitious application of steel is in nuclear fusion, or generating energy. ‘It involves enormously high temperatures and levels of radiation,’ says Marcel. ‘Materials are really the bottleneck there, because the temperature to which you can expose them is limited, and we still do not know how they handle the radiation damage.’

The fundamental research on steel is largely being conducted in collaboration with Tata Steel. ‘Once we have a better understanding of the fundamental basis of steel and can start modelling well, then we can develop new types of steel much more efficiently and stop relying on trial and error,’ Jilt says. ‘Tata Steel uses our fundamental work in their research department and in applications in their factory, such as making steel for cars and packaging steels.’ 3mE is also doing projects with ProRail: in light of the fact that all tracks and switches are made of steel, the research is focusing on where damage occurs, why, and how that is related to the structure of steel.

Ideally, these Delft scientists would want all engineers to have a better understanding of materials science. Preferably from the moment they become students. ‘Everything is made of materials,’ Marcel says, ‘and every engineer should know more about that. In practice, they are often not capable of choosing the ideal material, for example for a switch, a biomedical application or a bridge. You have different needs for all of these areas: the material cannot be sensitive to corrosion if it is being used outside or in the human body, whereas steel in a car has to be high-strength and high-deformability. And it is not just about choosing the best material but also choosing one that stands the test of time. Engineers have to understand that there are more aspects to a material than the table that states exactly how strong it is.’ 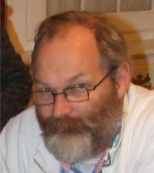 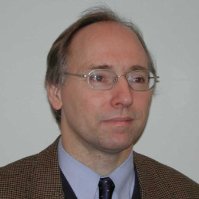