I realised that you don’t need to be a know-it-all, just be a learn-it-all.

India-born Vasudevan Lakshminarayanan decided on Europe as an option for pursuing an Master’s degree. “The mainstream thing to do in India was to go to the US, but I wanted to look in another direction. In 2011, I was admitted to the Chemical Engineering programme in Delft, but I also had admissions from universities in the US. Looking back, being selected for a TU Delft Excellence Scholarship was a defining moment.”

Vasudevan Lakshminarayanan is an expert on hydrogels, a class of materials mostly known to the general public from baby diapers, hair products etc. “Diapers contain a polymer that can soak up its own weight in water hundreds of times”, Vasudevan explains. “I worked on supramolecular hydrogels in particular. These are composed of smaller molecules, that spontaneously self-assemble when they are activated by a trigger, such as pH, light, temperature or even an enzyme”. There are many possible applications for such materials, e.g. as vehicles for drug delivery, as injectable scaffolds for tissue engineering, but also as a flow additive for coatings or paints.

As a PhD researcher at the Advanced Soft Matter group, he studied the relationship between the mechanical properties and the microstructures of such supramolecular hydrogels. “Together with a researcher from the University of Amsterdam, I made a model to predict hydrogels’ properties like gelation time,” he says. “In another project, I also devised a method to create hydrogel micropatches by applying an electrical current. Subsequent steps will be to develop that method into an easily scalable approach for the largescale production. If you can mass produce them, you greatly increase the commercial value and opportunities.”

Vasudevan’s interests are by no means limited to his own subject. It helps that he is a natural collaborator. “I derive energy from working with other people,” Vasudevan says. “I also worked on visualising research samples from research partners with the help of cryogenic transmission electron microscopy (cryo-TEM). I am very happy that our collaborations have resulted in a number of publications. Recently, we published a paper on  directed nanoscale self-assembly, which can potentially be used for capturing viruses during water treatment.”

Vasudevan first visited Delft during a bachelor research internship at the University of Muenster. “I read up on TU Delft and discovered there was an interesting Master’s programme in chemical engineering, with a focus on product and molecular engineering. Both were topics that had interested him from a young age: “I remember running up to my chemistry teacher with the ingredient list on a box of Pringles and asking her: ‘Sundari ma’am, what do these substances do? It fascinated me that products we use in daily life are essentially formulas made up of a number of chemical ingredients.”

He also believes in the power of giving back. “I have taught a number of Bachelor’s and Master’s courses, and I have mentored two Master’s students. I am really glad that they are now doing well for themselves. When they graduated, I felt very satisfied. To be able to touch the lives of others is something remarkable.” If there is one message he likes to pass on to generations of students coming after him, it is this: “During my entire span of learning, I realised that you don’t need to be a know-it-all, just be a learn-it-all. That is the best attitude to make the most of every scenario.”

Vasudevan’s natural inquisitiveness and his love of meeting and working with other people, has led him to undertake a whole host of extra-academic activities: “During my Master’s I was president of the Indian Students Association, ISA Delft, and during my PhD I co-organised group trips for colleagues. I was also a board member of Young Delft (organisation for young employees of the TU Delft), and I act as an alumni volunteer for the TU Delft alumni relations office. That is how I’m involved with the Scholarship Club, which is a platform for all scholarship students. Even during my Bachelor’s I was involved in organising events, such as symposia for the Chemical Engineering department. I was also the vice-president for the Indian Classical Music club of my university.”

The latter is because his second love, next to science, is music: “I have a creative side as well, I am a singer and performer. You could say I am a scientist by day and a musician by night. Here in Delft, I have been performing for the Indian Student Association, and I am a member of Zangam, the first Indian classical music choir of the Netherlands. I am also part of a live band called Madras Chorus.” Mixing music and research is all about creating balance, Vasudevan believes. “They say the right side of the brain is the creative side and the left the intellectual side, but I sometimes feel that in my brain there is a dynamic switch between the two: I get energy from the right side and send it to the left, or the other way around.”

Looking towards the future, Vasudevan feels drawn to the combination of R&D and Intellectual Property (IP). “During my Master’s, I found developing new products and processes so exciting, that I decided I wanted to do a PhD to expand my skills in the R&D field,” he says “Working as a technology consultant through the global scholars programme of PreScouter, I learned a lot about emerging technologies, patent and TRL analysis. That really appealed to me, and IP is of course very much connected to R&D, so I now see myself working in the domain of R&D and IP.” Looking back, he fondly compares TU Delft to a large sandbox. “You usually see two types of kids in the playground: those who make just ditches and those who make beautiful sandcastles. For me, TU Delft is the right place to make great castles. If you have the diligence and the perseverance to translate your vision into reality, you will always find support for your ideas.” 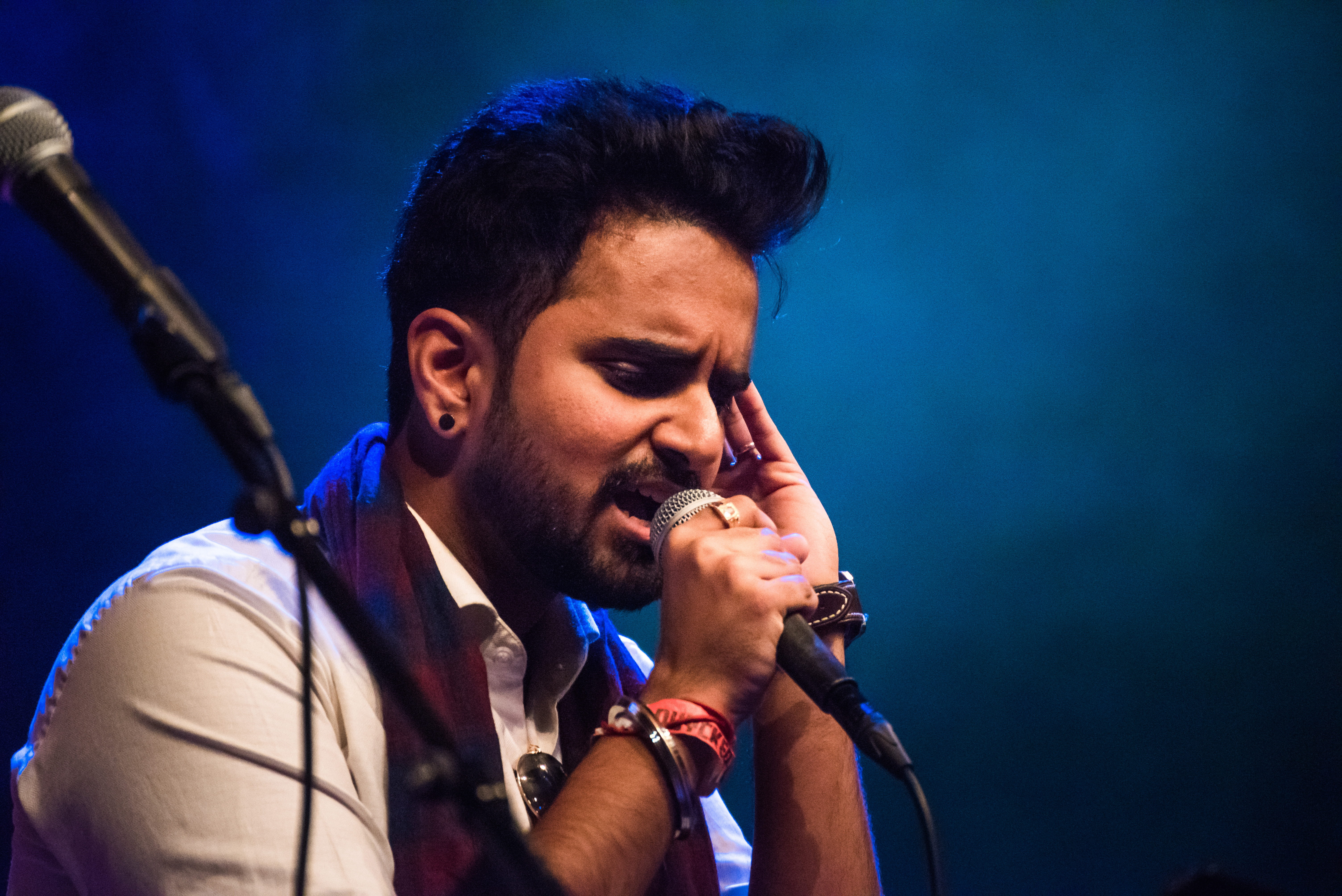