Adrian van Hooydonk graduated from TU Delft in 1988, in Industrial Design. He continued his studies in Switzerland, where he studied Automotive Design at the Art Center College of Design. Van Hooydonk began his career at BMW as a designer. After having worked for several years in the States for the renowned DesignworksUSA, he was appointed Director of Design at BMW in 2004. Today, Van Hooydonk is Senior Vice President of BMW Group Design and responsible for some 700 designers as well as the design of Rolls-Royce, Mini and BMW. In 2014 he received the Dutch Creative Industry federation’s very first Global Innovation Award for services to the Dutch creative industry. He is also an honorary member of the Association of Dutch Designers.

Alumnus of the Year 2014
Adrian van Hooydonk was named Alumnus of the Year in 2014. According to the jury, “Adrian is a good example of an engineer who combines technology with high-quality design and applied sustainability. TU Delft is among the world’s best in the field of technological development. Time and again, new generations of talented graduates have emerged, equipped with knowledge and curiosity which they have incorporated and applied in their later life. With this award, we recognise Van Hooydonk as a source of inspiration to present and future generations of students.” 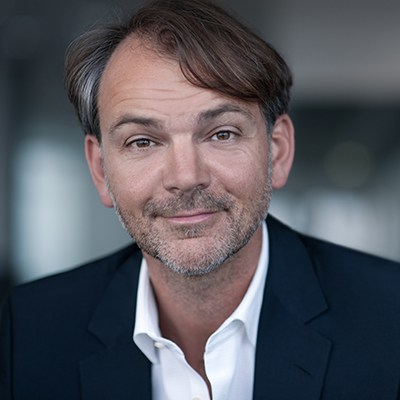 I want design to elicit emotion.