The presentation took place on Thursday, June 7th, at the TU Delft for Life | Xperience Day. During the day, Ionica Smeets gave a lecture on how engineers can communicate more effectively. You can watch the plenary session here (in Dutch). The presentation by Ionica Smeets starts at 58:30. Furthermore you can read the interview that was published in the Delft Outlook magazine here. 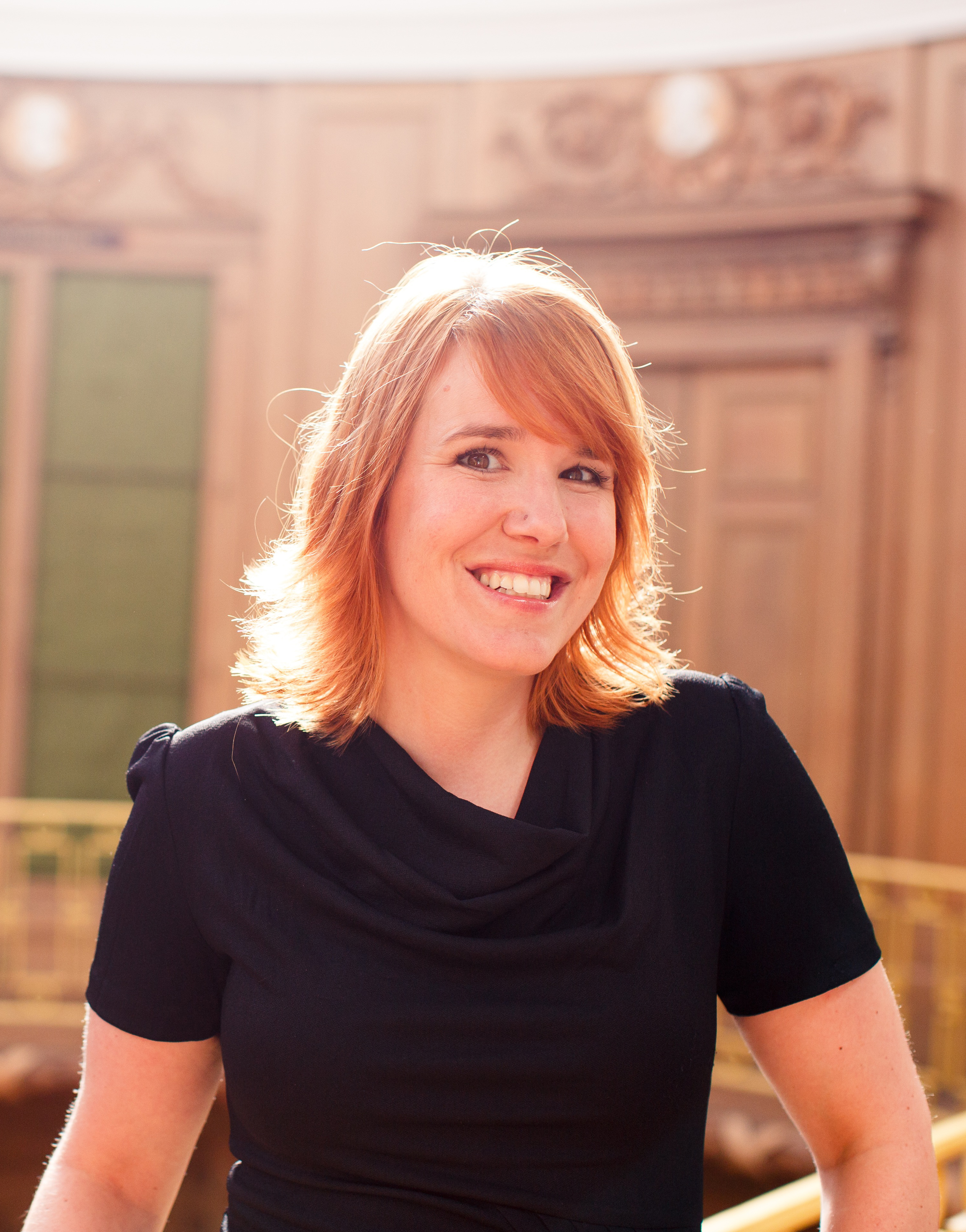 People’s minds can be changed faster with an anecdote, but it has to be substantiated with facts.