Ronald Prins graduated from TU Delft in 1994, in Applied Mathematics. He specialised in digital technology and cryptography. During his studies Prins listened in on police frequencies using his own scanner and even the Dutch General Intelligence and Security Service’s encrypted messages weren’t safe. After completing his studies he worked at the Dutch Forensic Institute on breaking security used by criminals. In 1999 Prins founded Fox-IT with fellow TU Delft alumnus Menno van der Marel. The company would eventually be in the very first rank of internet security providers. The company was acquired by the British NCC Group in 2015 for 133 million euros. In national and international circles, Ronald Prins is the expert in the field of computer crime and he is a popular guest on television programmes. He goes by the nickname of ‘the most powerful nerd in the Netherlands’.

Alumnus of the Year 2016
Ronald Prins has been awarded Alumnus of the Year 2016. Prins receives the award for his exceptional achievement in breaking codes on cryptographic security systems encountered by law enforcement in criminal investigations. Anka Mulder, Vice- President of Education & Operations of TU Delft, is quoted: “By appearing in the media as an expert in his field,  Prins gives an identity to technology for the public.  He is the perfect example of someone who turned his hobby into his job, followed his heart and by that achieved great success. This does not only make him a top entrepreneur and ambassador of TU Delft, but also a great inspiration for current and future students. As TU Delft, this is something we are very proud of. It is for this reason we glady reward alumni, like Ronald Prins, with the Alumnus of the Year award and the ‘Alumni Walk of Fame’. 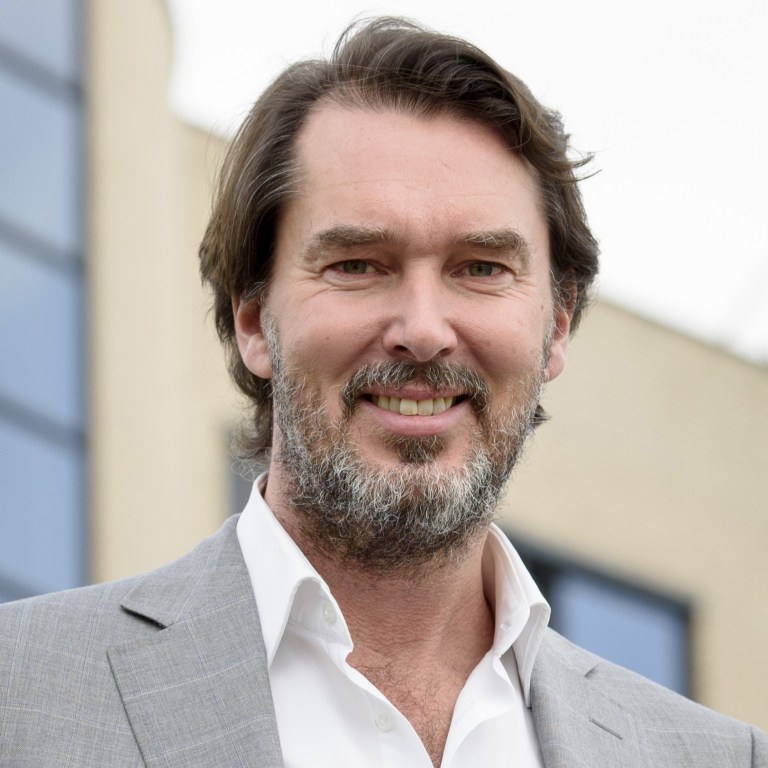 You shouldn’t strive for absolute security, you should strive for resilience.