Prof Ir Albert Sybrandus Keverling Buisman graduated from TU Delft (then the Delft Institute of Technology) in 1912, with a degree in Civil Engineering. In 1919, he was appointed professor at the Delft Institute of Technology. Keverling Buisman played a significant role in soil mechanics by being the first to use behaviour demonstrated through experiments to deduce relationships between stress, deformation and time, which he used to analyse stability and deformations. Together with a number of foreign colleagues he developed soil mechanics as a separate branch of science, and described its most important basic principles. He played an extremely important role in education, at TU Delft and other institutions, by writing the first Dutch textbook on soil mechanics.

In 2017 TU Delft is celebrating its 175th anniversary. TU Delft has selected Prof Ir Albert Sybrandus Keverling Buisman to expand its Alumni Walk Of Fame. This award recognises Keverling Buisman for being the founder of soil mechanics in the Netherlands. 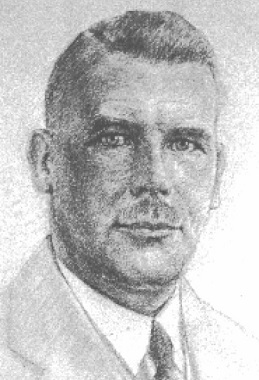