Dr Ir Cornelis Lely graduated from TU Delft (then the Polytechnic School) in 1875, with a degree in Civil Engineering. After graduating, he first had temporary employment as a leveller. After that, he worked as an engineer for the Ministry of Water Management, where he assisted Minister Johannes Tak van Poortvliet in drawing up his Canal Act. In September 1886, he became an assistant with the Zuiderzee Association (Zuiderzeevereniging), a society whose objective was to enclose and reclaim land from the Zuiderzee. In 1891, he completed his plan, which he implemented as a Minister many years later after severe flooding in 1916. He also initiated the construction of the Bergsche Maas canal and he promoted the railways. In addition to his ministerial terms, he was a member of the Lower House of the Dutch Parliament (between 1894 and 1922), a member of the Upper House (1910-1913), a member of the Provincial Council of Zuid-Holland (1909-1910) and a member of the municipal council and alderman of The Hague (1908-1913). He was governor of Surinam between 1902 and 1905. His contributions to science were recognised by his appointment to the Royal Netherlands Academy of Arts and Sciences (KNAW) in 1895 and his honorary doctorate from the Delft Institute of Technology in 1905.

In 2017 TU Delft is celebrating its 175th anniversary. TU Delft has selected Dr Ir Cornelis Lely to expand its Alumni Alumni Walk Of Fame. This award recognises Lely for his exceptional career, in particular his accomplishments as Minister of Water Management and his Zuiderzee Works plan. 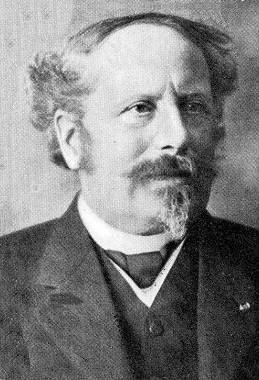