Ir Dirk Coster graduated from TU Delft (then the Delft Institute of Technology) in 1919, with a degree in Electrical Engineering. Under the guidance of Manne Siegbahn, he conducted research on X-ray spectroscopy of different elements at Lund University in Sweden in 1920 and 1921. Coster’s thesis was on this subject, and he obtained his doctorate in 1922 in Leiden under Paul Ehrenfest; his thesis was entitled ‘X-ray spectra and Bohr’s atom theory’ (Röntgenspectra en de atoomtheorie van Bohr). From August 1922 to the summer of 1923, Coster worked at the Niels Bohr Institute in Copenhagen. Within a few months he co-authored a landmark publication with Bohr, on X-ray spectroscopy and the periodic system of elements. He also worked with chemist George de Hevesy on the identification of element number 72 (Hafnium). After Coster returned from Copenhagen, he became Hendrik Lorentz’s assistant at the Teylers Museum in Haarlem, where he developed an X-ray spectrometer. In 1924, he was appointed to the University of Groningen, where he succeeded Wander de Haas. In Groningen he started an active research programme in X-ray spectroscopy. Coster was appointed a member of the Royal Netherlands Academy of Arts and Sciences (KNAW) in 1934.

In 2017 TU Delft is celebrating its 175th anniversary. TU Delft has selected Ir Dirk Coster to expand its Alumni Walk Of Fame. This award recognises Coster for his exceptional career and specifically as co-discoverer of the chemical element hafnium. 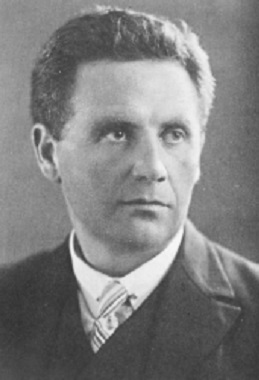