Dr Ir Jacobus Henricus (Henry) van ’t Hoff graduated from TU Delft (then the Polytechnic School) in 1871, with a degree in Chemical Technology. After having spent a year working and studying in Leiden, he left for Bonn where he worked in the famous laboratory of Friedrich Kekulé. After that, he also worked under Charles-Adolphe Wurtz in Paris. He obtained his doctorate in Utrecht in 1874. His thesis was entitled ‘Contribution to the knowledge of cyanoacetic acids and malonic acid’ (Bijdrage tot de kennis van het cyaanazijnzuur en het malonzuur).

Along with French chemist Joseph Achille Le Bel, Van ’t Hoff was the father of stereochemistry, which is particularly important in biology. He was appointed as a member of the Royal Netherlands Academy of Arts and Sciences (KNAW) in 1885.

In 2017 TU Delft is celebrating its 175th anniversary. TU Delft has selected Dr Ir Jacobus H. van ’t Hoff to expand its Alumni Walk Of Fame. This award recognises Van ’t Hoff for being the first winner of the Nobel Prize in Chemistry. 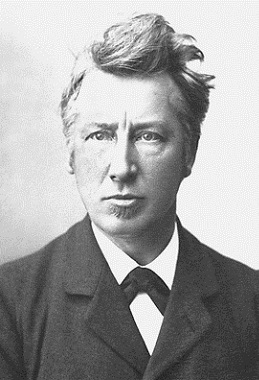