Prof Ir Johannes Theodoor Thijsse graduated from TU Delft (then the Delft Institute of Technology) in 1917, with a degree in Civil Engineering. After his studies, he joined the ‘Zuiderzee State Committee’ (Staatscommissie Zuiderzee) in 1918. In 1920, he became an engineer with the Zuiderzee Project Department (Dienst der Zuiderzeewerken). In 1927, the Directorate-General for Public Works and Water Management (Rijkswaterstaat) and the Delft Institute of Technology established the Hydraulics Laboratory with Thijsse in charge. In 1938, Thijsse was also made a professor by special appointment of theoretical and experimental hydraulics in Delft. Thijsse was regarded as an authority on hydraulics and hydraulic engineering. He became a member of the Delta Committee in 1953. In the committee’s report that led to the Delta Plan, he was responsible for contribution IV.1 of part 5, describing the ‘Delta Model’ – the scale model of the Dutch delta as modelled at the laboratory.

In 2017 TU Delft is celebrating its 175th anniversary. TU Delft has selected Prof Ir Johannes Theodoor Thijsse to expand its Alumni Walk Of Fame. This award recognises Thijsse for his achievements as a renowned hydraulic engineer and for his position as head of the Delft Hydraulics Laboratory. 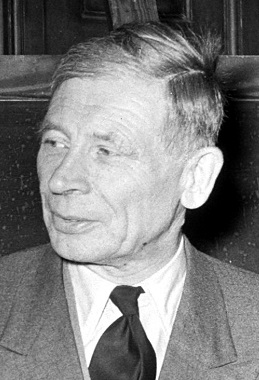