Ir Maria Elisabeth Bes graduated from TU Delft (then the Delft Institute of Technology) in 1904, with a degree in Chemical Technology. She was the first female graduate of the Delft Institute of Technology and one of the first women in the Netherlands to obtain a degree in engineering. Immediately after graduating, she was appointed assistant in physics at the Polytechnic School. In 1919, she was appointed permanent assistant in theoretical and applied physics by Decision of the Ministry of Education, Culture and Science. She was a co-founder of the ‘Free-thinking Democratic Women’s League’ (Vrijzinnige Democratische Vrouwenbond), and was one of the first women on the Delft municipal council in 1919. Maria was given an honourable discharge in 1926 by request due to being certified as incapable of work.

In 2017 TU Delft is celebrating its 175th anniversary. TU Delft has selected Ir Maria Elisabeth Bes to expand its Alumni Walk Of Fame. This award recognises Bes as being the first female graduate in engineering from TU Delft. This also made her the first alumna. Finally, she was the founder of the ‘Free-thinking Democratic Women’s League’. 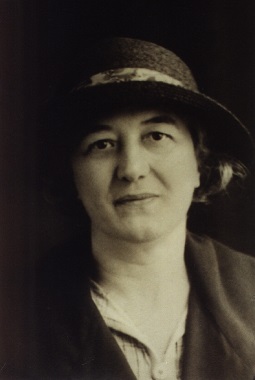