Prof Dr Ir Martinus W. Beijerinck graduated from TU Delft (then the Polytechnic School) in 1872, with a degree in Chemical Technology. He obtained his Doctor of Science degree from Leiden University in 1877. He taught microbiology at the Agricultural School in Wageningen (now Wageningen University) and later at the Polytechnic School in Delft, where he established the Delft School of Microbiology. His research in agricultural and industrial microbiology led to fundamental discoveries in the field of biology. He was appointed as a member of the Royal Netherlands Academy of Arts and Sciences (KNAW) in 1885.

In 2017 TU Delft is celebrating its 175th anniversary. TU Delft has selected Prof Dr Ir Martinus W. Beijerinck to expand its Alumni Walk Of Fame. This award recognises Beijerinck for being the founder of the Delft School of Microbiology. He also made numerous important discoveries, thanks to which he is regarded as one of the pioneers of virology and microbiology. 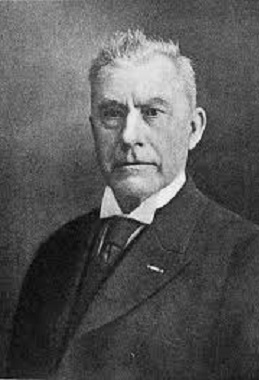