Last Thursday, 26 March, TU Delft was part of the first ever online 4TU alumni event via Zoom. Keynote speaker was AE alumnus Bastiaan Lagaune, space business engineer at OHB Sweden in Stockholm. The event hosted 50 people from eight different countries and was a great success. This offline alumni event was transformed into an virtual event suited for an online environment; everyone entered the room to get an update from the TU’s, followed by a keynote that included some online polls. There was a lot of interaction through Q&A, and just like during an offline event the afternoon ended with a drink. During real break-out “borrel” sessions people where split-up in rotating groups of  five for social interactions. Even this part became a success and was almost as much fun as during a regular event.

This form of social networking is definitely worth exploring if you want to organize an event, meeting or even a workshop with break-out sessions. It does take some effort to set it up for the first time. For this event there have been several try-outs with the keynote speaker, which led to the idea to use online polls to provide some interaction.

Of course there are also some challenges regarding technical logistics. However, from now on TU Delft has a professional license for Zoom, which makes it a bit easier in some ways. For example, when using Zoom it is possible to send an open invitation link, and participants don't need to have a Zoom account themselves. There are also drawbacks to use Zoom, especially with regards to confidentiality and AVG. That's something you have to take into account. More info here (in Dutch only).

If you would like to know more about the experience we have gained with this to organize an online event, please get in touch with Mechteld van Beijeren, Alumni relations coordinator via m.e.vanbeijeren@tudelft.nl. 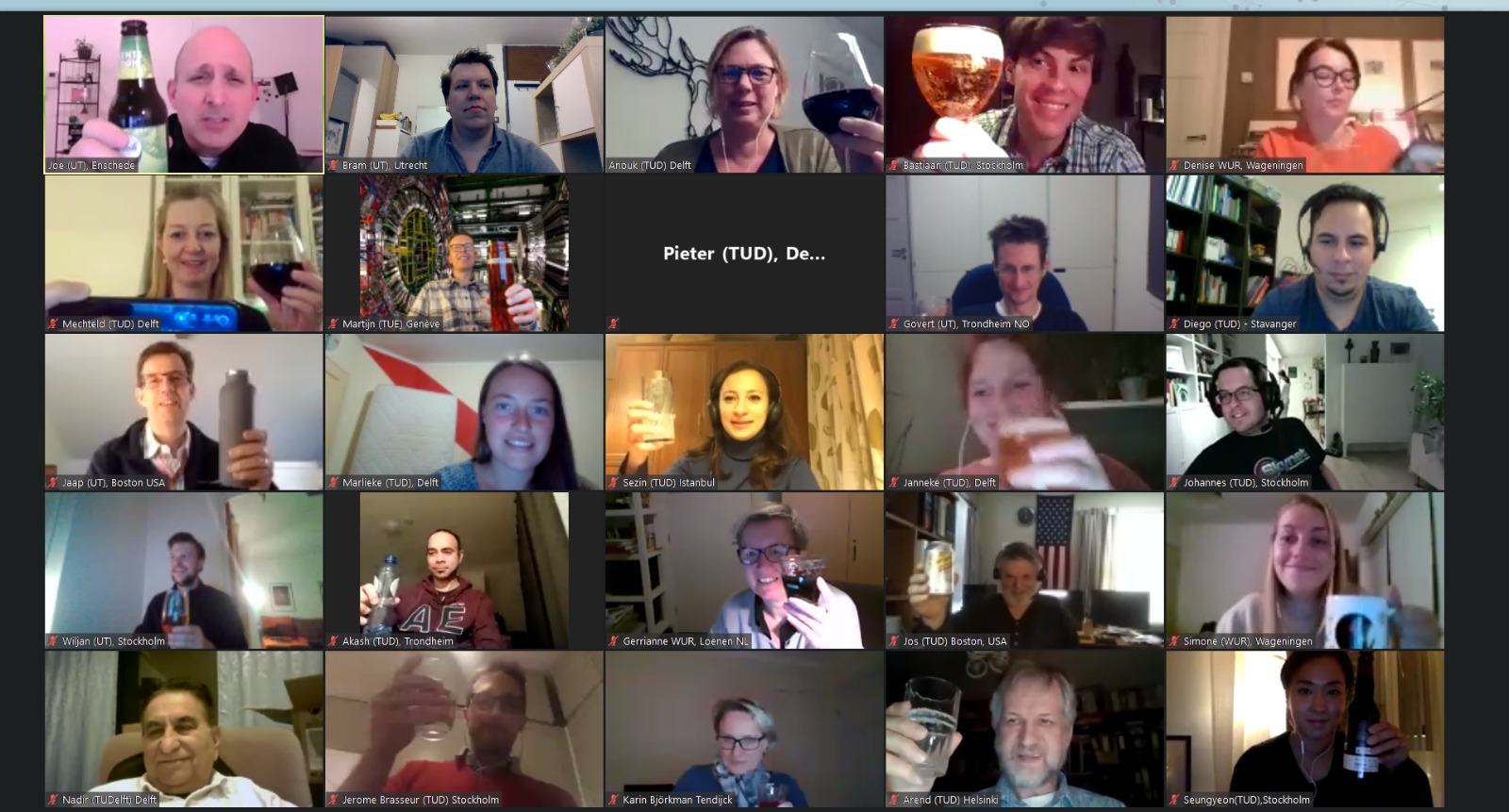