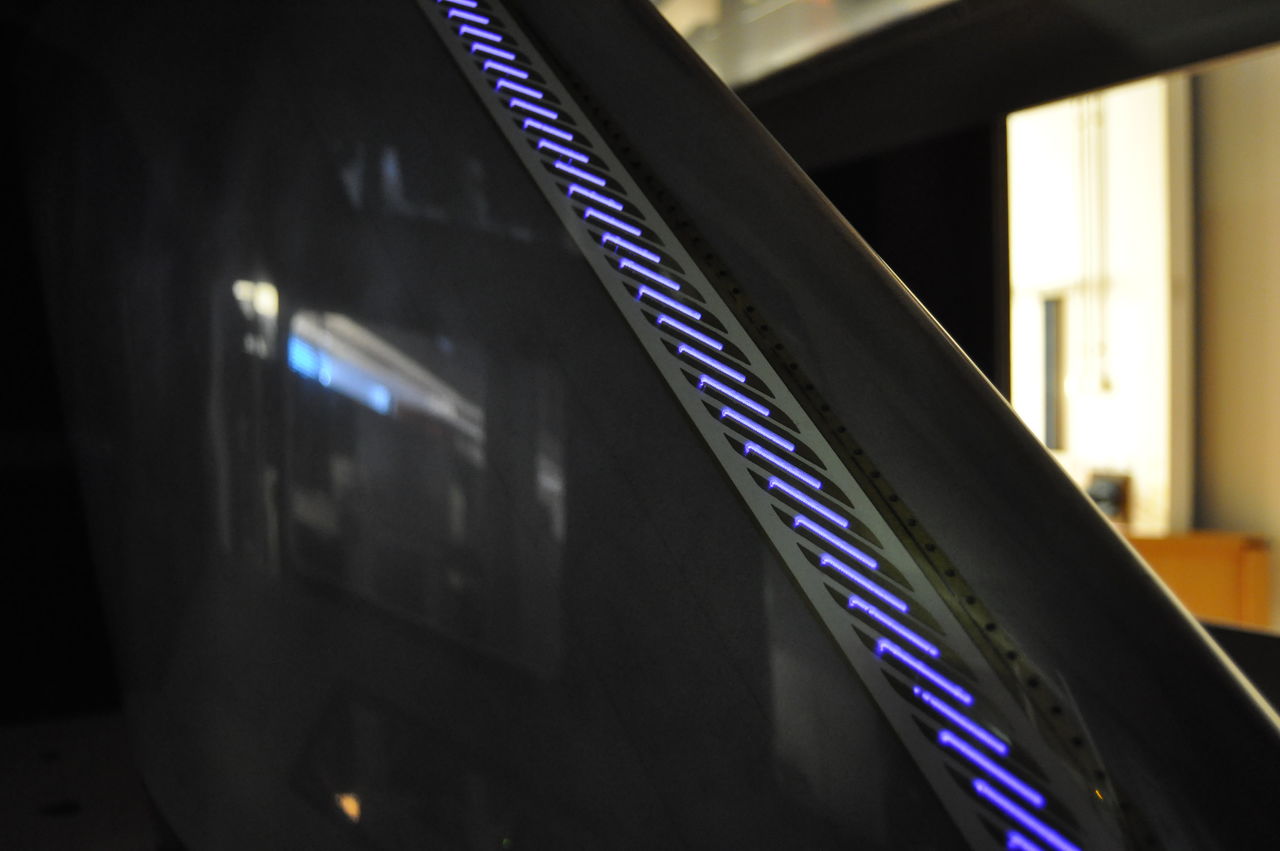 “Flow is beautiful,” says Marios Kotsonis, expert in fluid mechanics and assistant professor in the Aerodynamics, Wind Energy & Propulsion department. He wants to understand flow, model it and control it. In a breakthrough experiment he used plasma to actively interfere with the airflow on the wings of jet airliners. His idea may increase fuel efficiency with up to fifteen percent. It won him a €1.5m ERC grant.

Swept wings and the rise of crossflow

When cutting through the very still air at cruising altitude, the wings of a jetliner are enveloped in a boundary layer about one centimetre thick. “The dominant aircraft design has wings that are angled towards the back,” says Marios Kotsonis. “This delays the onset of supersonic airflow over the wing, reducing (shock)wave drag. It does, however, also induce a phenomenon called ‘crossflow’.”

Crossflow is a stream of air within the boundary layer that, counter-intuitively, runs from the tip of the wing towards the fuselage. At a too high airspeed this crossflow will become unstable, creating vortices and turbulence within the boundary layer. The transition into turbulence increases drag and fuel consumption, with up to fifteen percent. “I want to prevent this from happening,” says Kotsonis.

Research into delaying this crossflow-dominated transition started in the 1970s, at the time of the oil embargo. But when oil prices dropped, so was this line of research. The pressure to reduce CO2-emissions has revived the need for this research. “Passive solutions have been considered to reduce turbulent drag,” Kotsonis says. Those solutions involve alterations to the surface of the wings, somewhat like the shark-skin-inspired swimsuits. “But,” he says “airplanes that fly today are as good as it gets when it comes to passive approaches. Drastic solutions are required to achieve a step change in fuel efficiency. I think that an active approach, using plasma actuators, can be this drastic solution.”

Plasma on the wing

A plasma is the fourth fundamental state of matter, next to solid, liquid and gas. It is abundant in the sun and it briefly exists near lightning. “For my purposes, I have to artificially generate it using plasma actuators,” says Kotsonis. A plasma actuator creates a strong electric field, ionizing the air between its electrodes and accelerating the charged particles in a certain direction. The accelerated particles collide with neutral air particles, thereby exerting a force. “I want to use these forces to alter the airflow and to delay the onset and breakdown of crossflow instabilities. Using a little bit of energy to create the plasma, saving a lot of fuel,” he says. Plasma actuators are easy to fabricate, have no moving parts and can be integrated into the wings of jet airliners.

In their most basic application, the actuators provide a force against the direction of the crossflow along the leading edge of the wing. This was the setup Kotsonis used in his wind tunnel experiment in late 2017. According to him, “The experiment was designed as a proof of concept. Now we want to optimize our technique and find its limits. One of our ideas is to purposely create vortices that are more stable, preventing the formation of the ones that will break down into turbulence. We also want to experiment with both the timing of the plasma-induced forces and their location on the wings.”

“To design a solution that has maximum effect, we need to fully understand these crossflow instabilities. Under what circumstances are they created? What makes them grow and breakdown into turbulence?” asks Kotsonis. In another wind tunnel experiment, performed in 2016, his team was the first to use an existing tomographic imaging technique to visualize airflow within the boundary layer in great detail. The technique uses a laser to rapidly illuminate smoke particles, a bunch of fast cameras to capture the particle location from different viewing angles, and an algorithm to reconstruct their three-dimensional motion between illuminations. “Very high-tech, although we did purchase the smoke machine at a theatre props store,” he says.

“My research is high-risk, high-gain,” says Kotsonis. Based on his own work and that of his PhD-students, he applied for an ERC grant. The European Research Council granted him 1.5 million euros to improve the boundary layer measurement techniques and to optimize his technique for controlling crossflow instabilities. According to him, a good chunk of the grant money will be needed for cameras, optics and consumables for the plasma actuators. “But I will also hire two Ph.D. students and two postdocs.” His experiments require an airflow quality as close possible to the conditions at high altitude. “I’m very lucky to be at TU Delft. Our low turbulence wind tunnel, designed in the 50s, still is one of the top ten laminar research facilities worldwide. It is ideally suited for my research.” 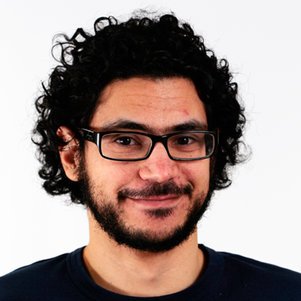