From 11 to 23 July, the Junior European Gliding Championships will take place in Lithuania. The Dutch team consists of five participants, three of which study at the Faculty of Aerospace Engineering. Nick Faber (ASM) and Mark van den Ham (FPP) fly in the standard class and Simon vd Eijkel (C&S) in the club class. 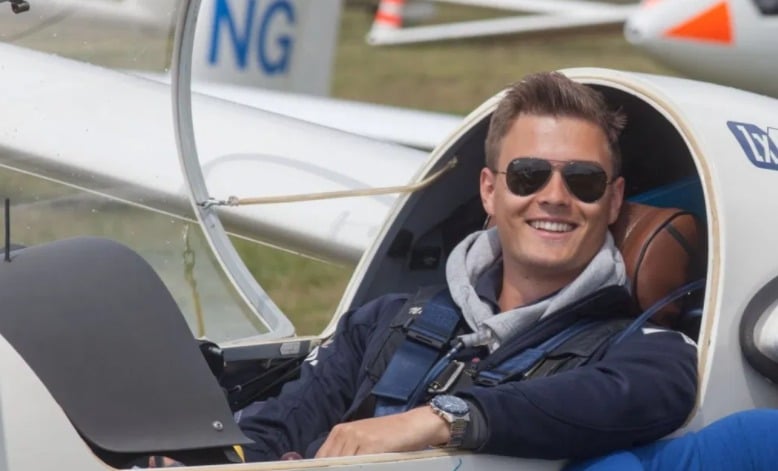 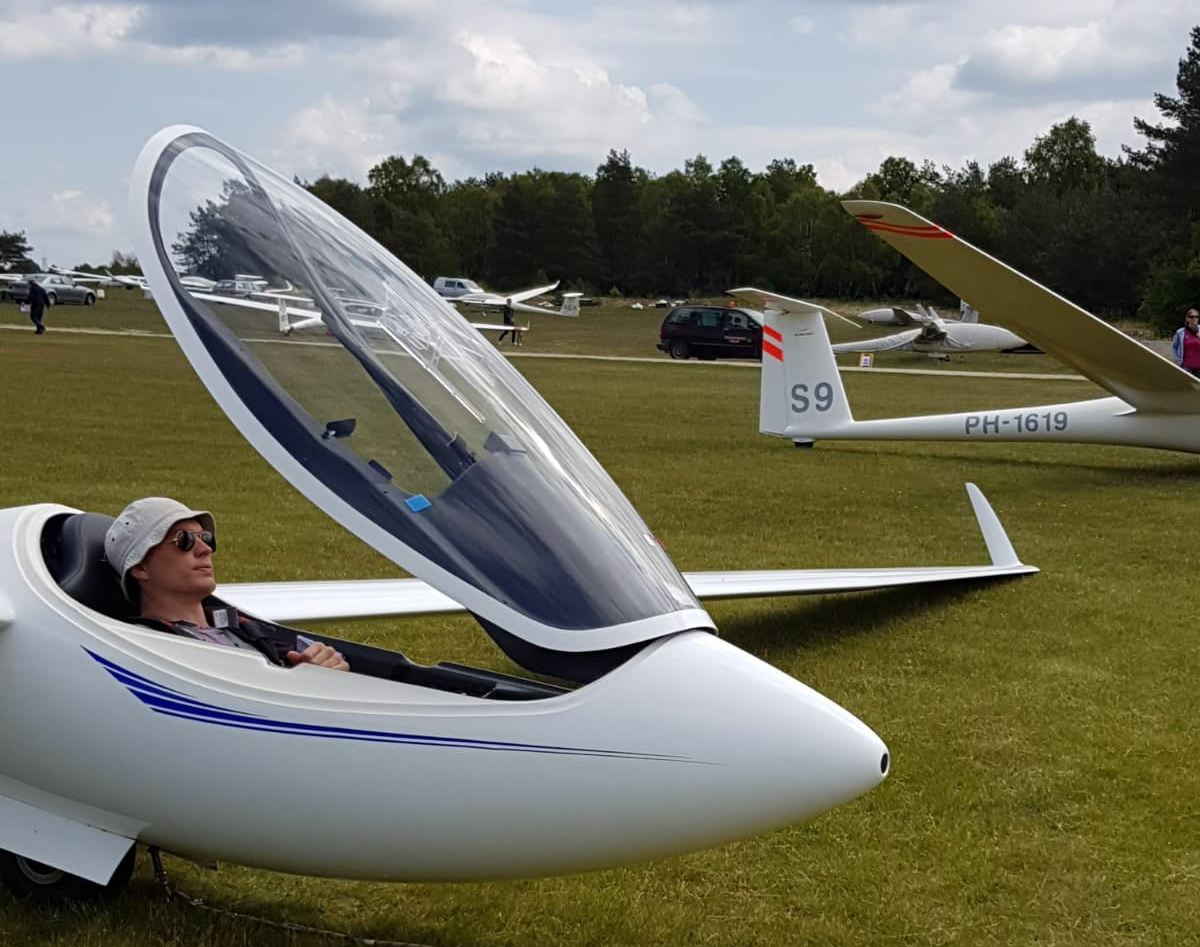 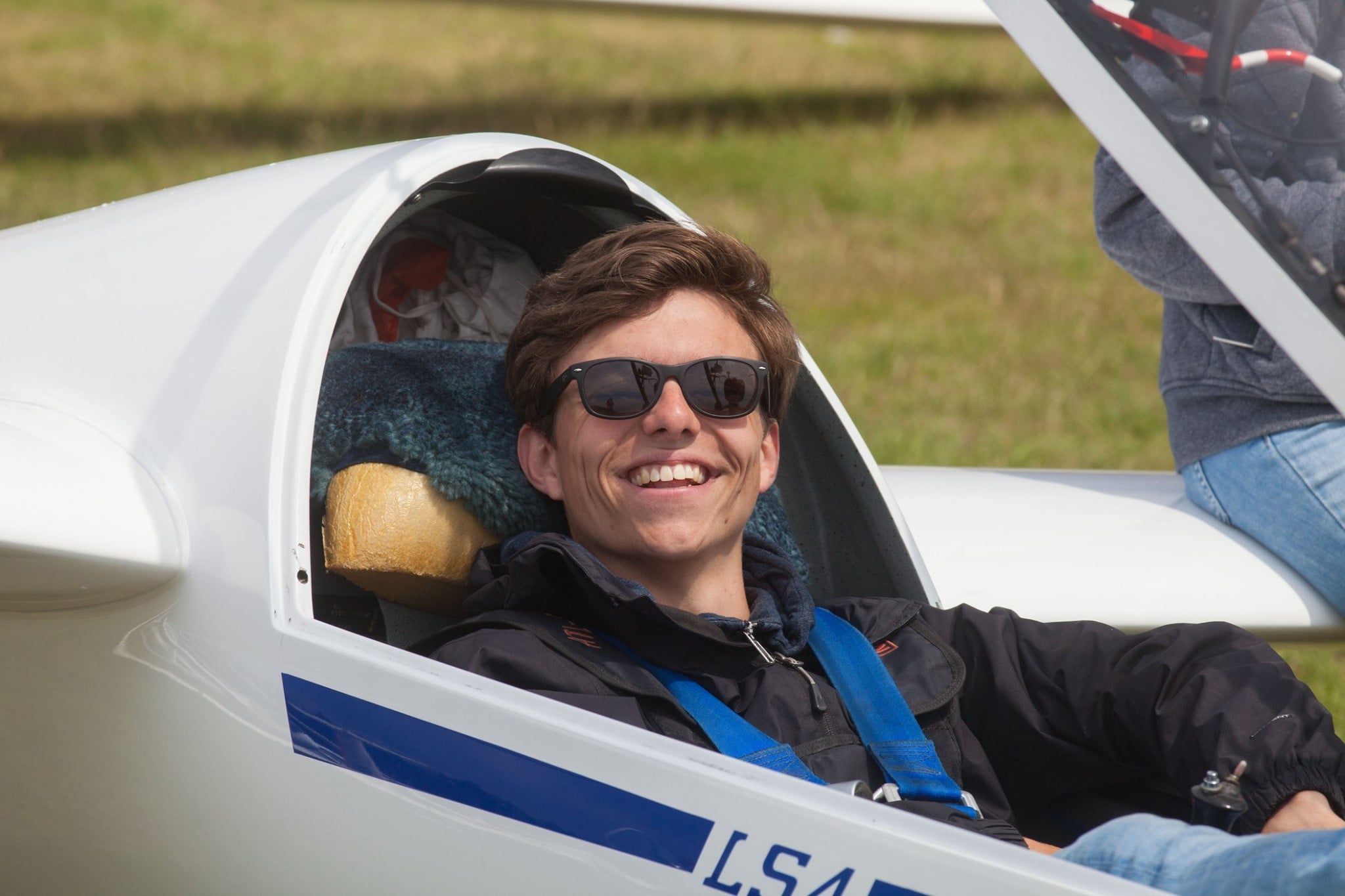 It is no coincidence that three of the five participants study Aerospace Engineering:

'We actually all know each other through gliding. And since we all started at the age of 14, the choice of study came after gliding. And it is of course logical that you choose AE as a glider pilot because flying is your passion.

How does the gliding championship work?
"Every day (weather permitting) you receive a task from the competition management. This consists of several turn points, which you have to fly that day. You take off with all pilots and it is up to you to choose the right starting moment. Your clock only starts running once you have crossed the starting line, and that time is up to you. Whoever completes the task of the day with the highest average speed wins the day. You get points for each day, 1000 points for the winner, and then it scales to the speed you flew. The sum of the points of all the days together determines who becomes the European Champion".

What do you have to do to win?
"How to fly as fast as possible is a matter of good timing (waiting for the optimal window for the weather of that day), good cooperation with your teammate (we have radio contact), choosing good paths (as much as possible through good areas) and finding thermals and climbing in the strongest thermals (the rising warm air that we use for climbing). The missions can vary from min. 100km up to maybe 750km on very good days! The speeds are then between 50 and 110km/h on average over the mission".

How do you estimate your chances?
We expect to fly a nice race. For all of us it has been a long time since we last flew a competition. They were all cancelled last year as well. So it will take some getting used to, but I think we are all well prepared to deliver a good performance. It would be great if we could bring home some medals, but the opponents are very good. The English and Germans are always formidable opponents, but we should certainly not underestimate the local Lithuanians either.

Besides that, it will be a huge adventure with the whole team. 2 days of driving, 3 weeks of camping at the airport. Hopefully a lot of flying, and maybe an outing in a meadow, where you then have to make yourself known in Lithuanian that it is normal procedure and that your crew will pick you up. Of course you will get to know a bit of the local culture, and a lot of new glider pilots from other European countries. In any case, we are very much looking forward to it!

How can we follow you?
The European Championship runs from July 11 until July 23 in Pociunai (Lithuania). We leave on Monday, July 5 so that we can train for another half week before the competition starts. We have a big team with crew, of which one is going to actively keep up the social media. So the most fun to follow will probably be the facebook page. 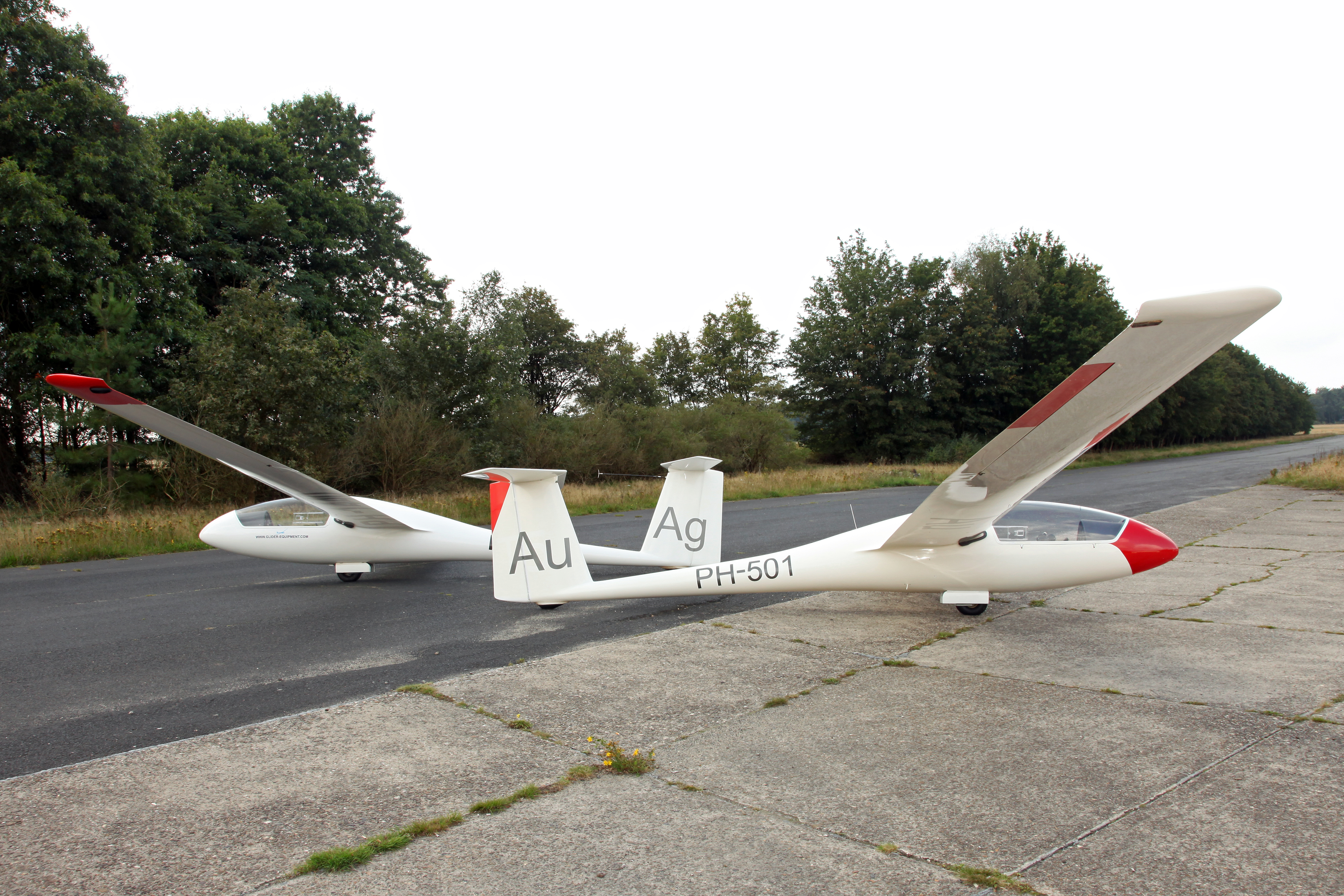