This profile covers spacecraft navigation and planetary missions, and aims at delivering skilled space mission engineers and scientists. Using mathematical methods and knowledge of the physical world, it is possible to design and/or estimate spacecraft trajectories, or to retrieve properties of planets and moons from measurements taken by planetary orbiters and space probes. Mastering this chain enables the student to design space missions (navigation and observation systems inclusive) that are used in the exciting area of space exploration.

Trajectories
Knowing the trajectory of the vehicle is essential to any space mission. Clearly, this is relevant both when designing and flying a mission and in retrospect, when processing actual measurements. A clear first category of “trajectory design” is that of launch vehicles, with questions on the optimal steering program, the number and layout of the various stages, the propellant, etc. Then there is the transfer orbit, from e.g. a parking orbit around Earth to the nominal operational orbit, or an interplanetary transfer. For instance: what is the best trajectory to reach a particular asteroid? Is this to be done with high-thrust propulsion (i.e. using traditional chemical engines) or with low-thrust propulsion? Finding the best combination of altitude, eccentricity, inclination and such is also crucial for the design of operational orbits. Finally, when a spacecraft enters a planetary atmosphere to land at a prescribed position, a control strategy is needed and thermal and mechanical loadings have to be accounted for. In orbit determination, measurements are used to determine the vehicle’s trajectory in retrospect. For spacecraft orbiting Earth, measurements taken by the Global Positioning System (GPS) are typically used. Here, the challenge is to derive the most accurate orbit from the measurements, for a variety of applications (read on).

Science
Precise knowledge on the actual orbit of a space vehicle serves several scientific purposes. For example, satellite orbits around Earth are sensitive to the amount of ice stored on the polar caps, and may provide the reference to observe ocean levels, tides and tsunamis. Dedicated gravity measurements allow to distinguish between mass and surface forces. It thus provides the unique capability not only to estimate Earth’s gravity field, but also to accurately characterise atmospheric drag and lift, and solar radiation pressure, all with unprecedented spatial and temporal resolution. A similar story goes for Swarm, a 3-satellite constellation to investigate the magnetic field of Earth but also equipped with accelerometers. Another application is the use of GPS data for the precise positioning of receivers on Earth’s surface. Such information is important for studies on earthquakes, for example. A relatively novel development within the Space Exploration profile is the scientific exploration of Solar System bodies. With precise orbit determination of planetary spacecraft, information about the internal structure of such bodies can be obtained. Also, laser ranging is being studied as a tool to accurately measure distances to Solar System bodies, such as Jupiter’s moon Europa, and Very Long Baseline Interferometry is being used to track radio signals of distant spacecraft and hence determine their location. An application of the latter was the measurement of wind speeds in the atmosphere of Saturn’s moon Titan, by tracking ESA’s descending Huygens probe.

Measurements from scientific instruments on planetary spacecraft or landers are also being used to study the composition and structure of atmospheres and surfaces of planets and moons (dust on Mars, whirling clouds on Jupiter), as well as other phenomena (weather patterns, or dynamical processes in planetary ring systems). This profile also includes instrument studies, where the best measurement techniques for answering a given scientific question are investigated, including observational strategies given the constraints of the spacecraft’s orbit or the lander’s location on a distant surface, and, for example, the available power and downlink data rates. Because of the nature of planetary exploration and missions, student projects are typically embedded in international research activities.

Research programs
After having completed the course part in the first MSc year (core, profile and electives), you will be engaged in the remainder of the MSc in research that is typically embedded in ongoing research programs in one of these themes:

Since these themes show a large variety, your preference has consequences for your choice of profile and electives, and should be made at the very beginning of your MSc program. 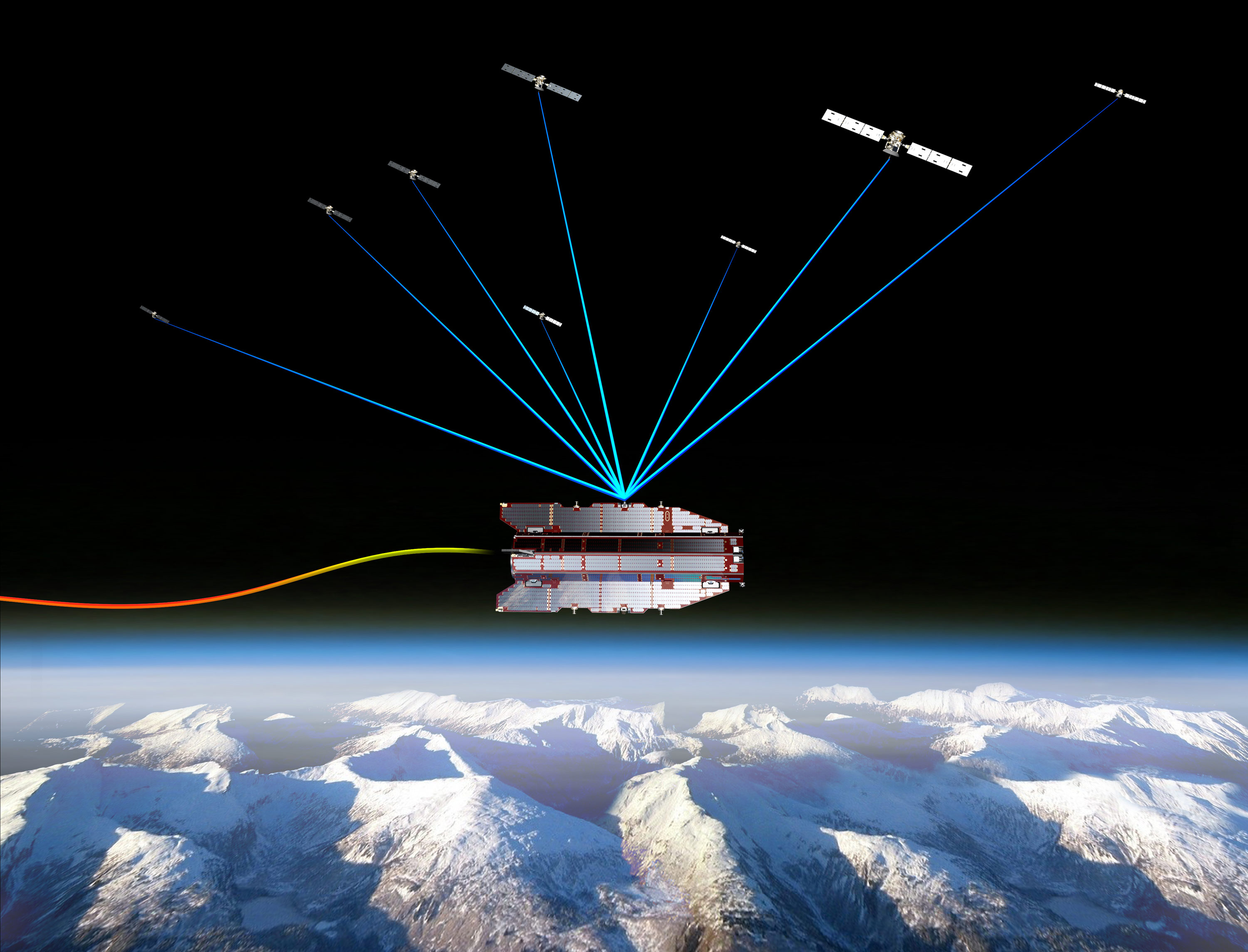