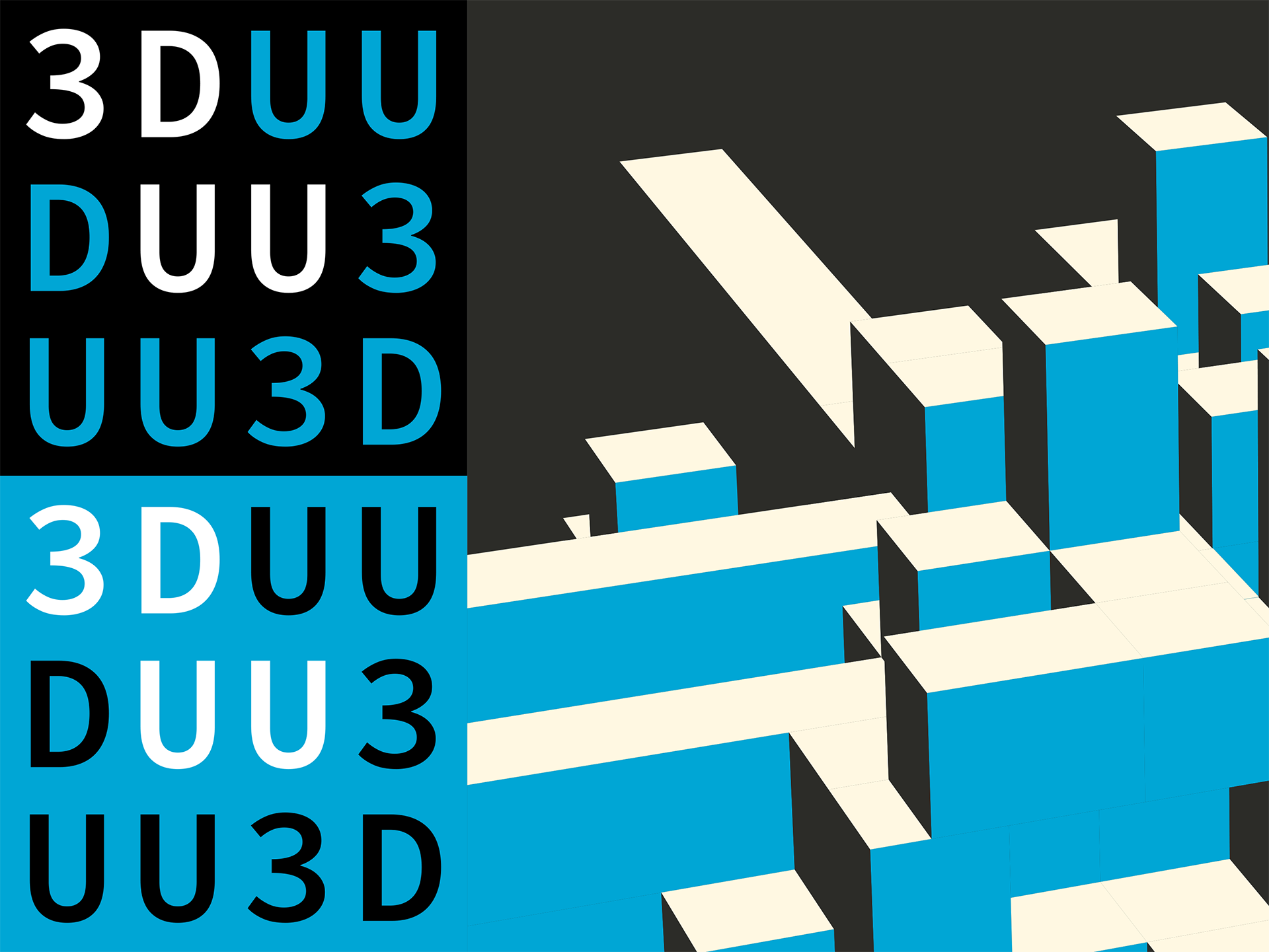 Thanks to developments in remote sensing, we can now capture the human environment on a large scale in 3D. The latest techniques automatically add information about what each object or surface represents, such as a tree, a traffic light or a terrain. This information is important if we want to gain insight into the current state of a certain area, for example.

In the 3DU Lab, we will develop new methods and techniques to automatically recognise and model objects in the built environment in 3D. We combine data from different sources, such as aerial photos and laser scanners on vehicles. Using AI, we will allow computers to learn and work with them so that we can automatically process and interpret large amounts of urban data.

The 3D models of the built environment created in this way will not only allow us to map the current state of the environment very accurately, they will also be suitable for making simulations of future events. Examples include potential floods, plans for redevelopment and how heat spreads across the city. Architects, urban planners and others involved in the development of cities can use the data to better tackle urban problems such as air pollution and heat islands. The techniques can also be used for intelligent vehicles that use advanced sensors to map urban environments for navigation, and to easily build 3D models. 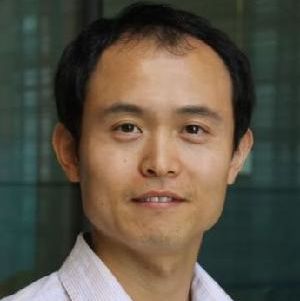 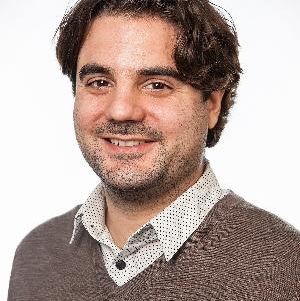