New materialism is the umbrella term for a series of movements that distance themselves from anthropocentrism, rethink subjectivity and ethics in terms of non-human forces within the human, emphasize heteropoiesis as the organizing power of transversal processes, and that explore the political ramifications of these processes for cultural practices such as architecture. According to this view, architecture does not represent culture, but is a mechanism of culture.

The focus of the research group Ecologies of Architecture is on two primary areas, namely Architecture and Libidinal Economy and Architecture and Political Economy. The former addresses the embodied, embedded, extended, enactive and affective approach to production, recording and consumption of the built environment. The latter critically analyses the manifold situatedness of a given design project, both in terms of physical attributes of site at multiple scales and the complex conditions and factors operating through social, economic and political forces. 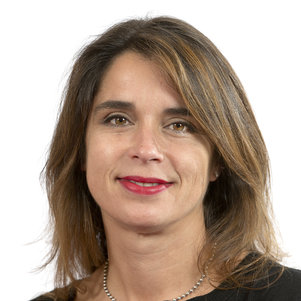 For more information on news and events, visit our Facebook page