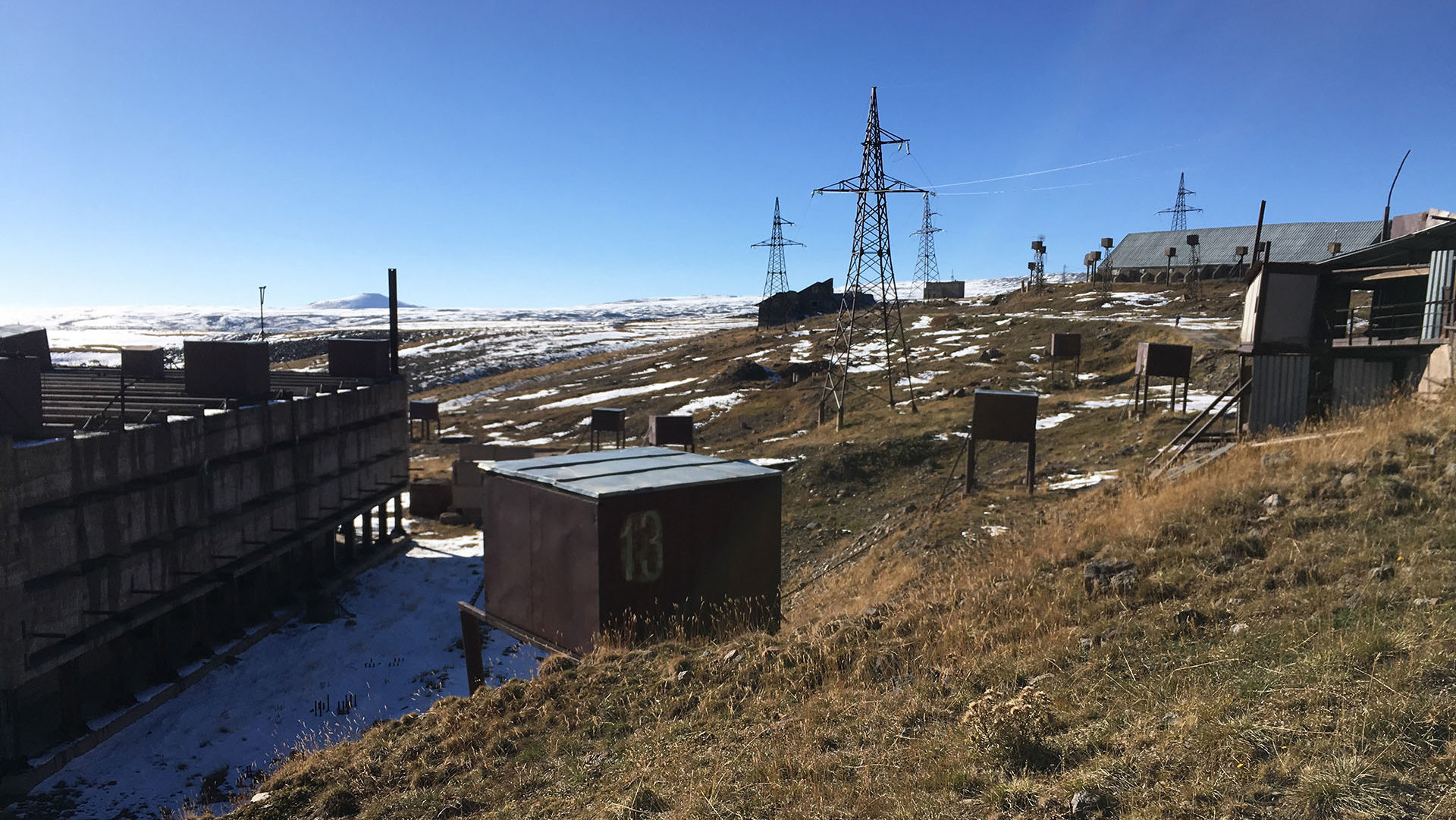 Borders & Territories is centred on extending the rich and profound discourse of architecture. The objects of investigation constitute the entire array of spatial phenomena and conditions, from the banal to the extraordinary, to the idiosyncratic. Borders & Territories attempts to understand contemporary spatial practices that shape urban and territorial environments.

Both borders and territories remain relevant within the larger scope of contemporary societal developments. Both borders and territories are nowadays characterised by a series of superimposed, highly complex and differentiating spatial conditions. Their characterisation hinges on the implementation of tangible and intangible borders that define carefully delimited territories of varying scales. Hence, Borders & Territories explores borders, and traces the impact of cross-border exchange on architectural, urban and territorial entities. It investigates the role of infrastructure, networks, and migratory movements on transforming territories. 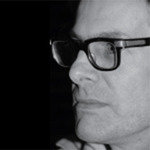