Interiors Buildings Cities explores territories that range from the extended interior to the intimate city. Walter Benjamin described the city as "the interior of the collective" establishing it as a deep and intricate space of threshold, which enfolds both the intimacies of individual experience and the mediating territories of collective public life.

Working from critical understandings of existing situations, between inside and outside, our students materialise architecture across these scales. Creating places that embody the concerns of contemporary society and culture in a direct, immediate and inclusive manner, making them both perceivable and available to the citizen.

Interiors Buildings Cities is concerned with making buildings, in places, for people. It conceives of the city, at each scale, as a work of architecture and, hence, the responsibility of the architect. Whilst its courses can be taken individually, they together establish a continuous field of investigation, allowing students to develop and materialise ideas within a rich and rigorous architectural framework, defined through experience and underpinned by a cohesive historical and theoretical discourse. 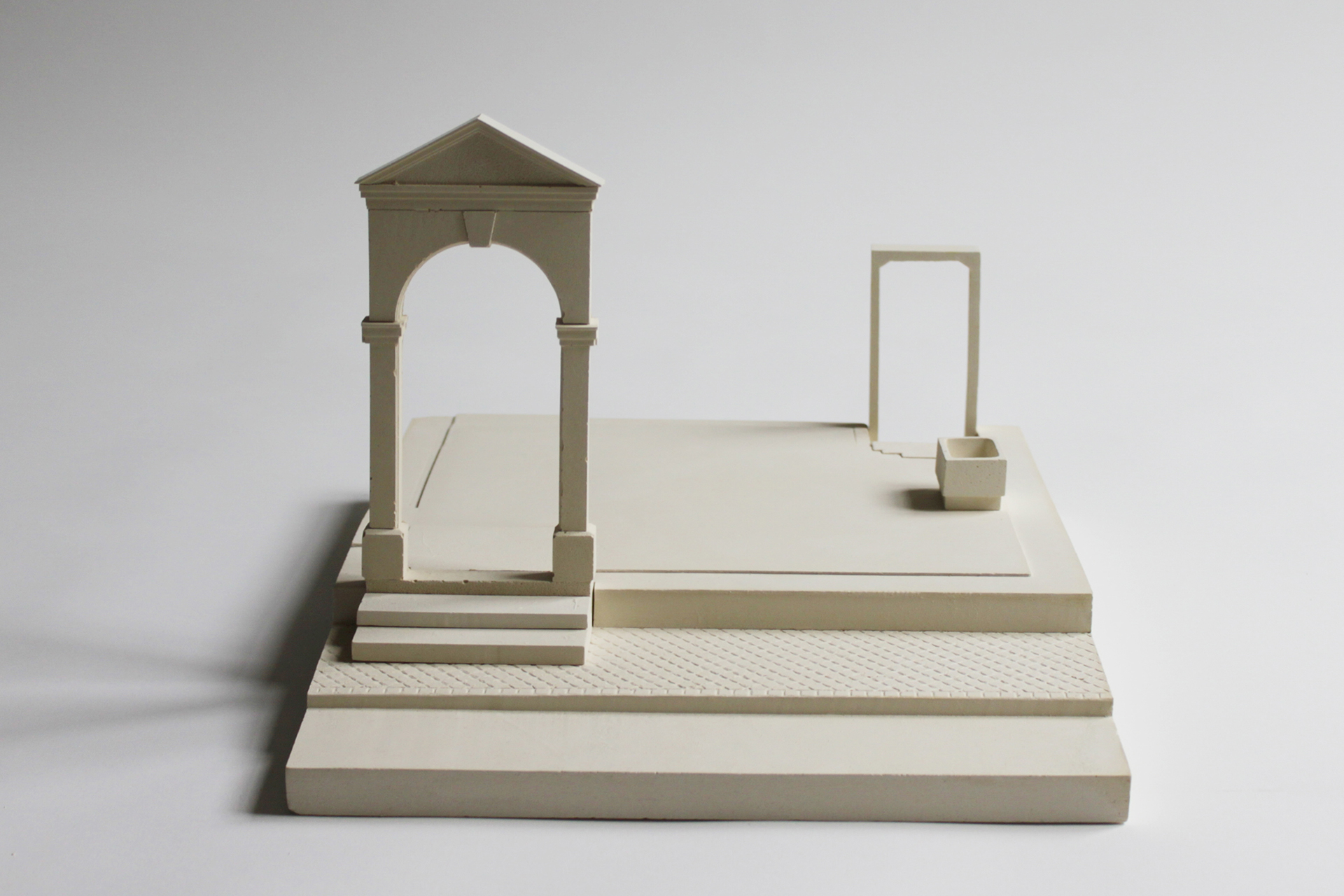 Collectively concerned with situation, continuity and the ways in which buildings are both made and used over time, these begin with the undergraduate minor course, Space of Display, which explores the transformation of existing urban interiors; examining their relation with the street, through the elaborated space of the window. Run as a series of parallel studios that bring together academics and leading practitioners, the MSc1 course, The House in the City, considers detailed material and spatial programmes for proto-typical city buildings, which might complete an urban block, create and urban interior or renegotiate an urban edge. The MSc2 course, Thinking through Making, also encompasses parallel design research investigations into thinking about, making and representing architecture, up to and including 1:1 scale. The Graduate Studio, MSc3 and 4, establishes the Chair's principal themes for each year, through its ongoing reflection upon The Urban Institution; exploring their representative, spatial, social and political roles and their impact on the life and form of the city at each scale, from the interior outwards. In the academic year 2017-2018 Interiors Buildings Cities will explore the notion of the Festive City. 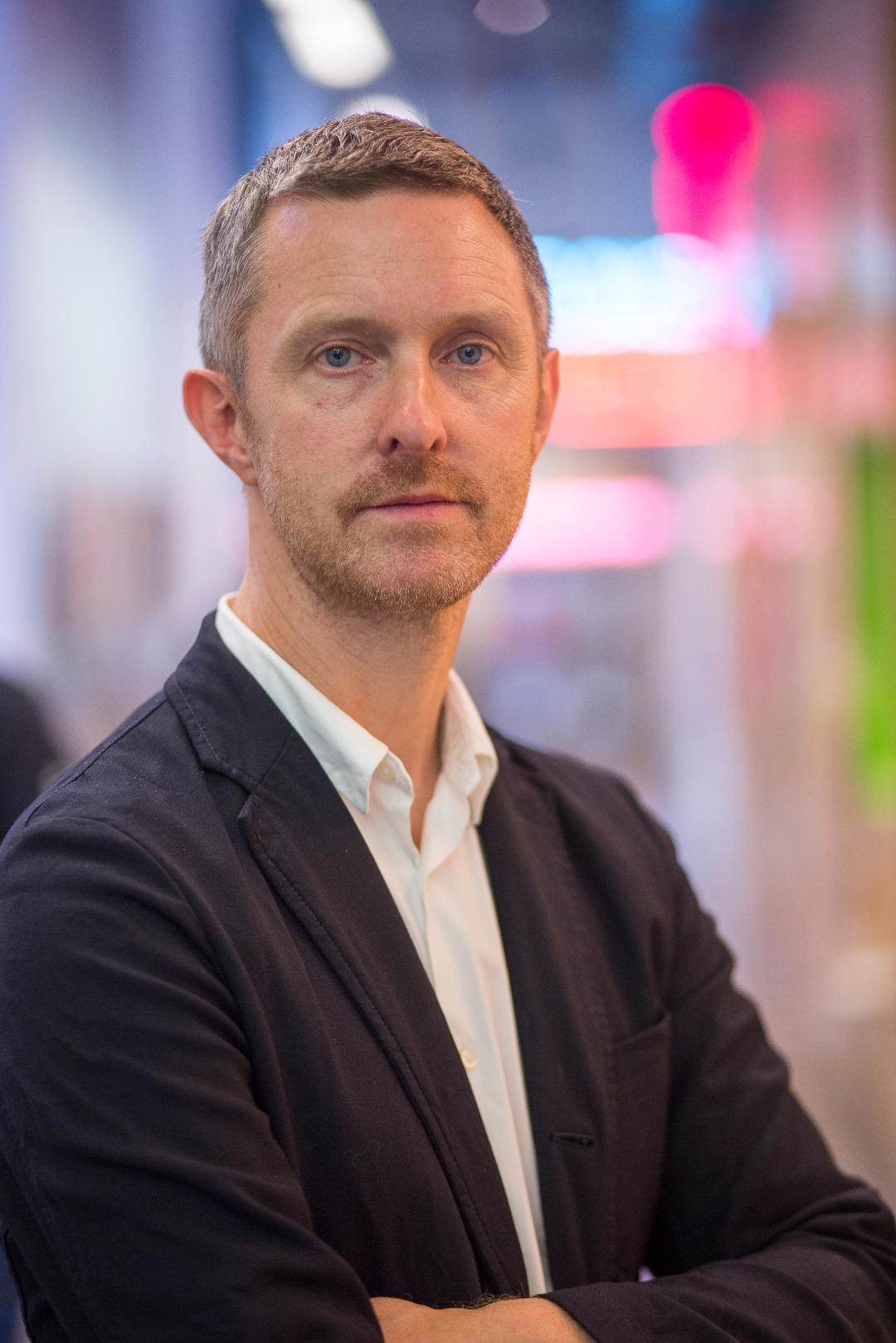