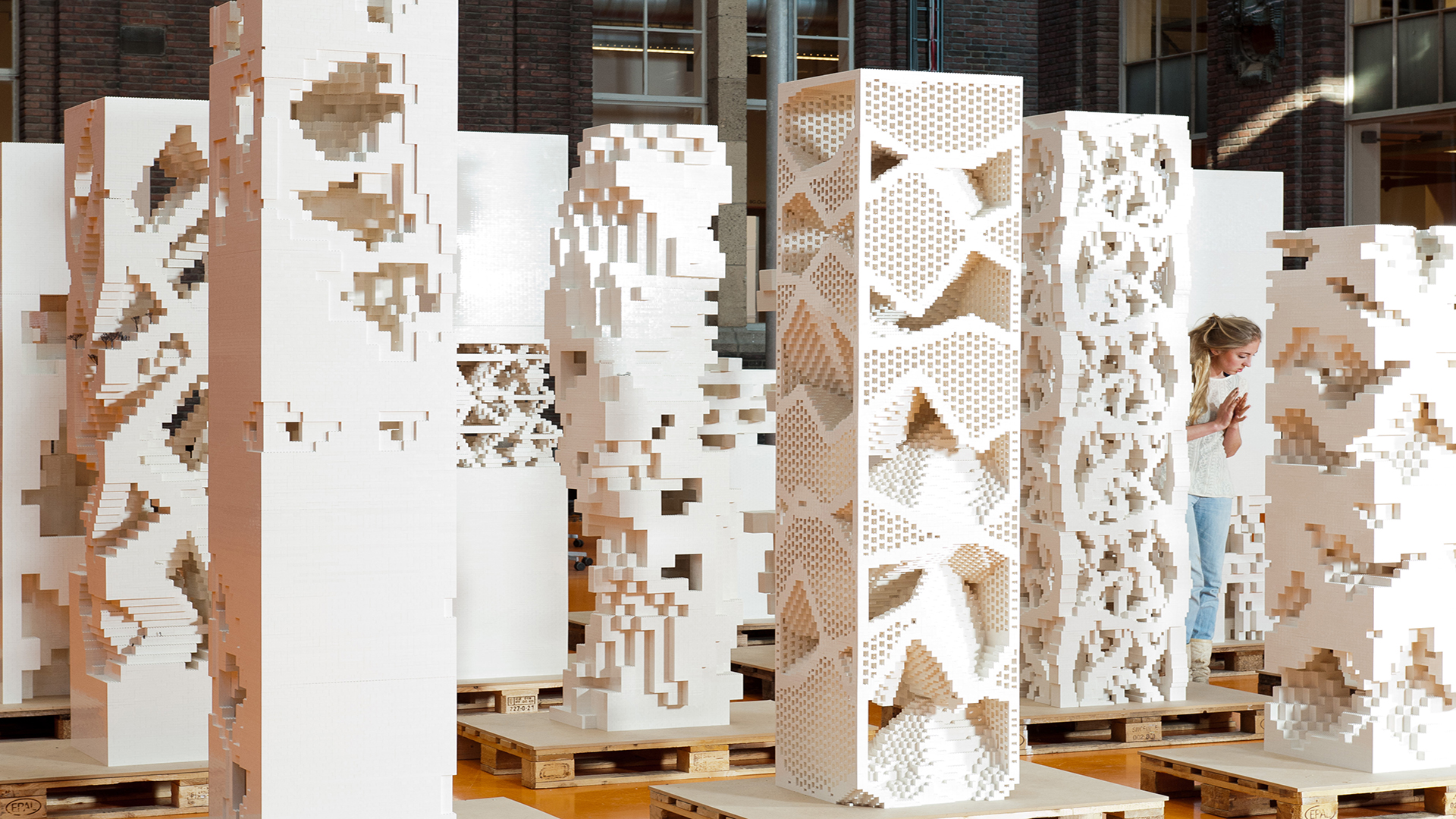 The chair The Why Factory is led by professor Winy Maas, founding partner of MVRDV. It explores possibilities for the development of our cities by focusing on the production of models and visualisations for cities of the future.

Education and research of The Why Factory are combined in a research lab and platform that aims to analyse, theorise and construct future cities. The Why Factory investigates within the given world and produces future scenarios beyond it; from universal to specific and global to local. It proposes, constructs and envisions hypothetical societies and cities; from science to fiction and vice versa. The Why Factory thus acts as a future world scenario making machinery.

We want to engage in a public debate on architecture and urbanism. The Why Factory’s findings are therefore communicated to a broad public in a variety of ways, including exhibitions, publications, workshops, and panel discussions. 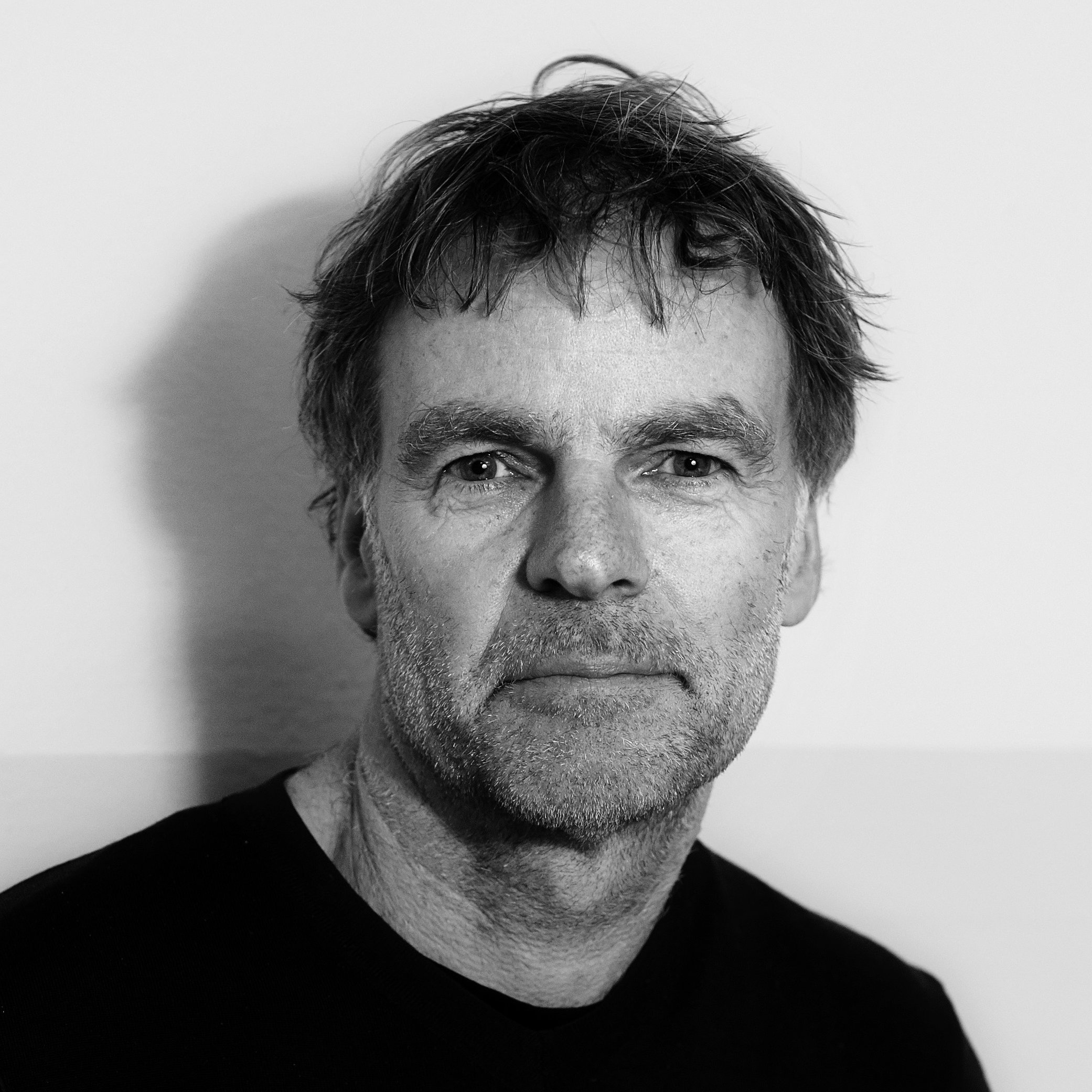