The excursion will take place on Thursday 23rd of September, in the afternoon

Zeeland is a province in the south-west of the Netherlands, consisting of several islands for a total of 650 km of coastline. Zeeland counts a large number of historic villages, rich of monumental buildings. Because of the proximity to the sea and of the sea-flooding in 1953, buildings in this area are suffering from decay related to the presence of moisture and salts.

Following the sea flooding of 1953, the Netherlands implemented the Delta works, "Deltawerken", a vast plan that put in place sea-defences, such as dams, to protect vulnerable Islands in the Meuse-Rhine river delta. When driving to Zeeland , we will have the opportunity to see part of the Delta works, such as the Oosterscheldekering (figure 1) between the islands Schouwen-Duiveland and Noord-Beveland. With its 65 concrete pillars with 62 steel doors, each 42 meters wide, the Oosterscheldekering, completed in 1986, is the most impressive storm surging structure of the Netherlands.

Our tour will further proceed to Brouwershaven, a little village with an imposing church building, the St. Nicholaaskerk. As many other buildings in this region, this church suffers of severe salt decay and has been object of several renovation interventions, following the flooding of 1953. After an unsuccessful attempt to keep the salts in the walls by the application of a tar layer, at the end of the last century a salt transporting renovation plaster was applied in the interior; this plaster is suffering nowadays of severe decay (figure 2). The TU Delft have recently tested some new plaster formulations at this site.

Our trip will end in the picturesque town of Zierikzee, which flourished in the Middle Age thanks to salt trade. The most remarkable of its monument is the massive Sint-Lievensmonstertoren, dating back to the 15th century (figure 3). From the top of its 62 meters, you can have a great view on the island.

We will conclude our trip on a terrace at the waterfront, with a drink and a salty bite. 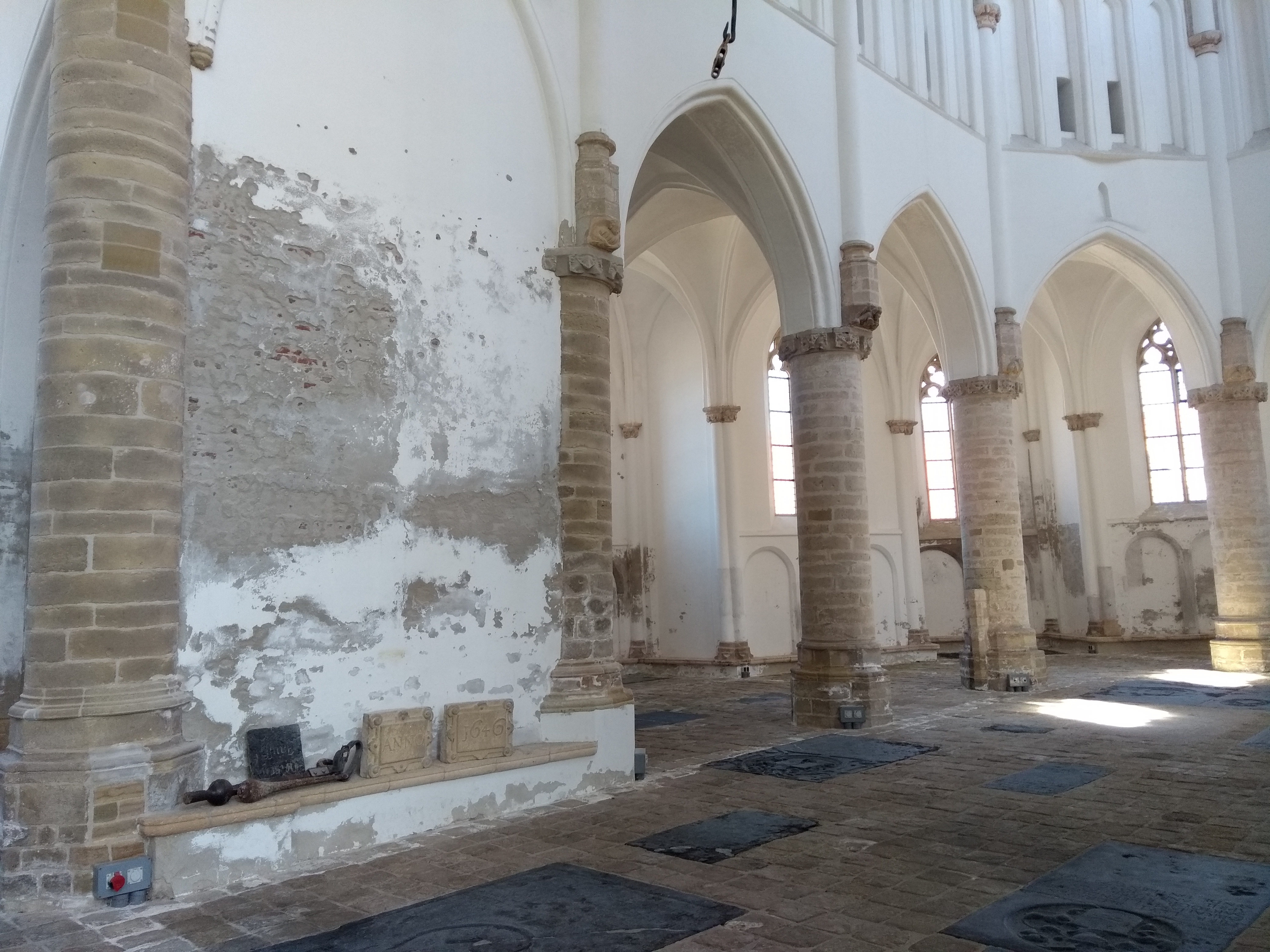 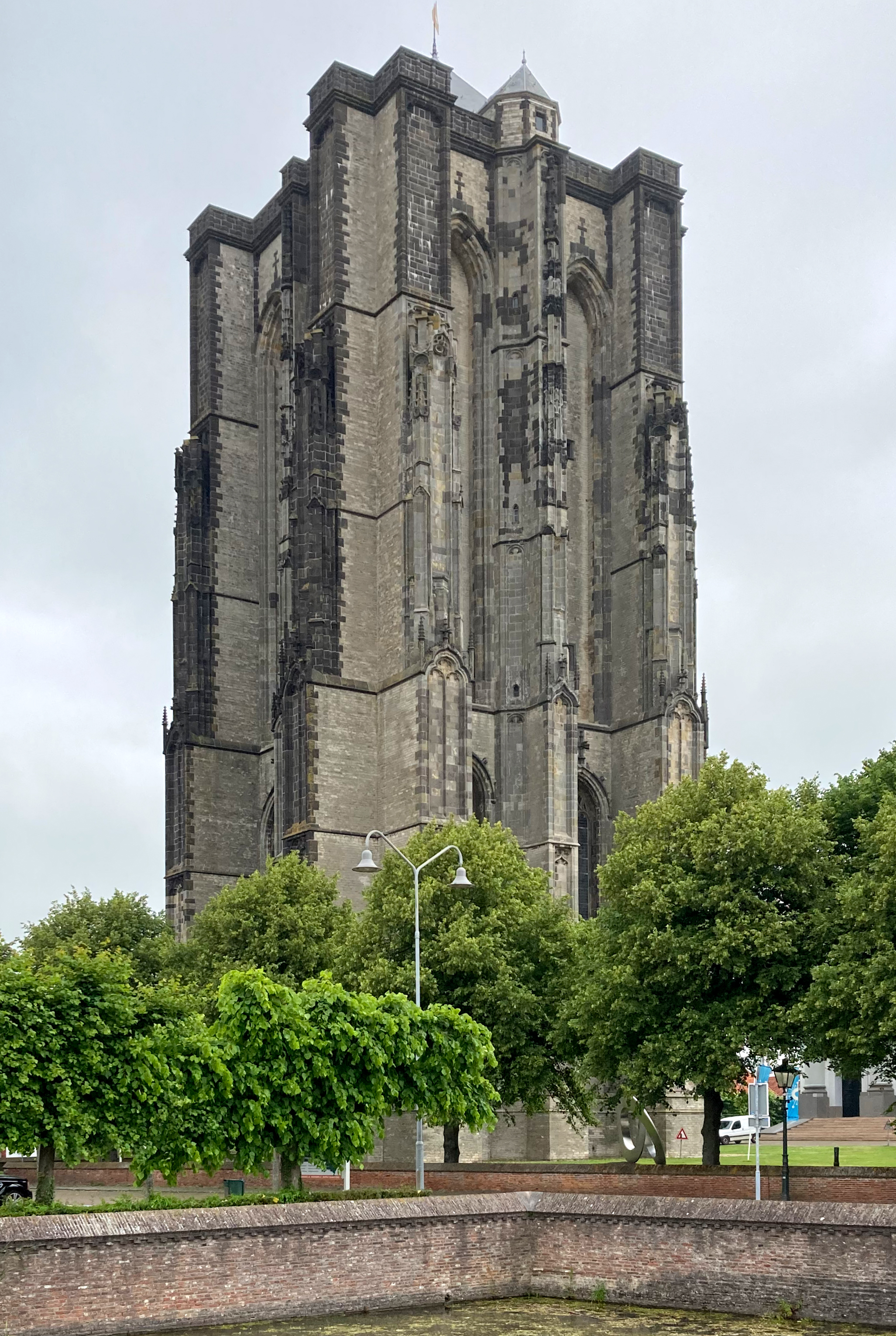