In April 2011, an interdisciplinary platform was established at the TU Delft Faculty of Architecture and the Built Environment This platform focused on circularity in the built environment, with particular attention for healthy buildings and a positive impact, in line with the Cradle to Cradle® philosophy and formalized the guest professorship of Michael Braungart (C2C®, Epea). The purpose of the platform was to facilitate cross pollination between students from various faculties, provide the opportunity to discuss and collaborate with public, private and academic partners, and explore how to power the circular economy. 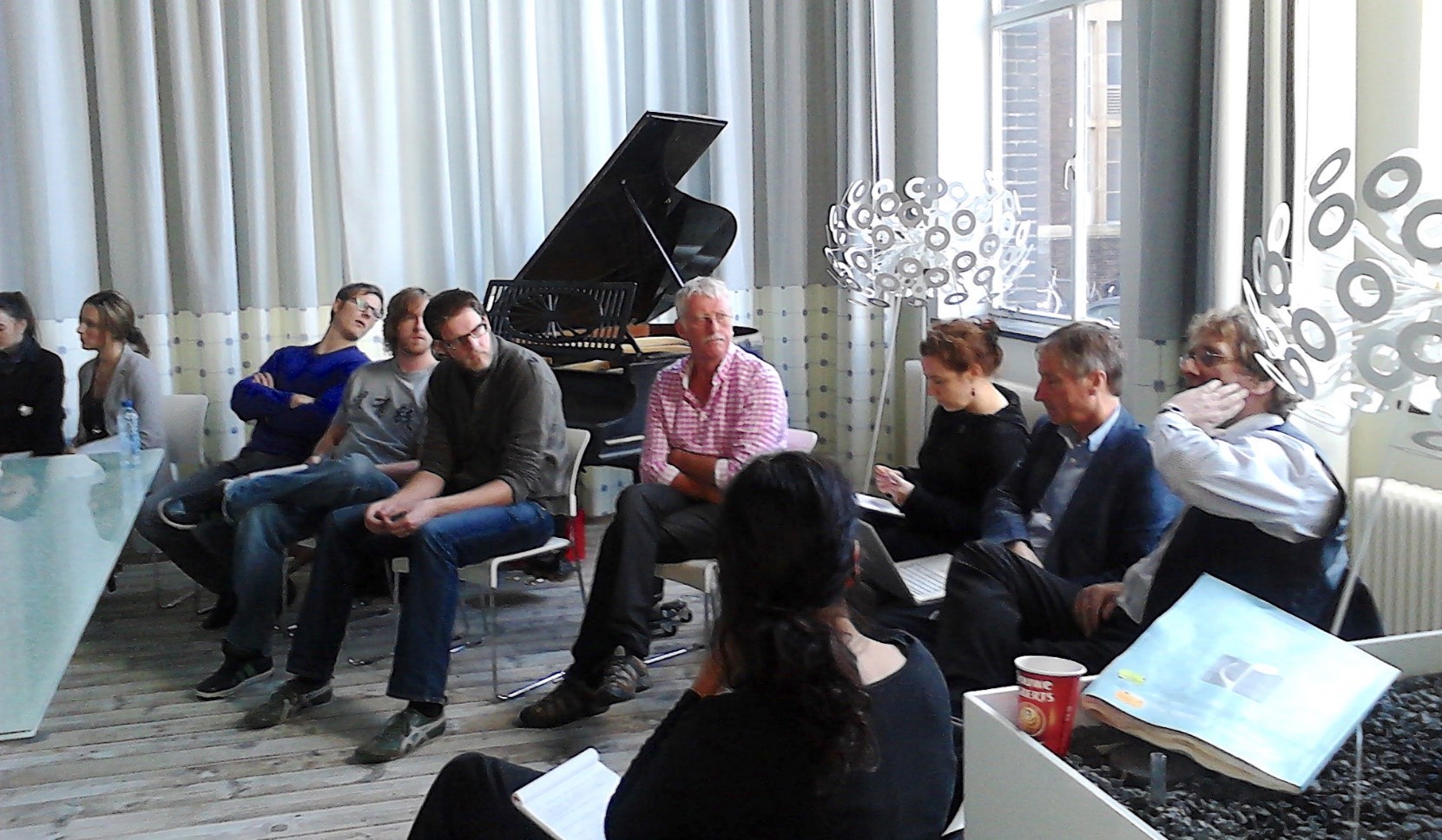 The platform ran for four years, culminating in the first Circularity in the Built Environment (CiBE) symposium, held at the TU Delft Faculty of Architecture and the Built Environment in June 2015. This symposium addressed a broad spectrum of initiatives and developments, while prioritizing the implementation rather than the conceptualisation stage. Highlighted are challenges and opportunities of applying circularity in the built environment, structured around three key themes: Beneficial buildings: creating positive footprints, Time-based design: the relation between adaptability and circularity, and Urban context: connecting cycles and interests. 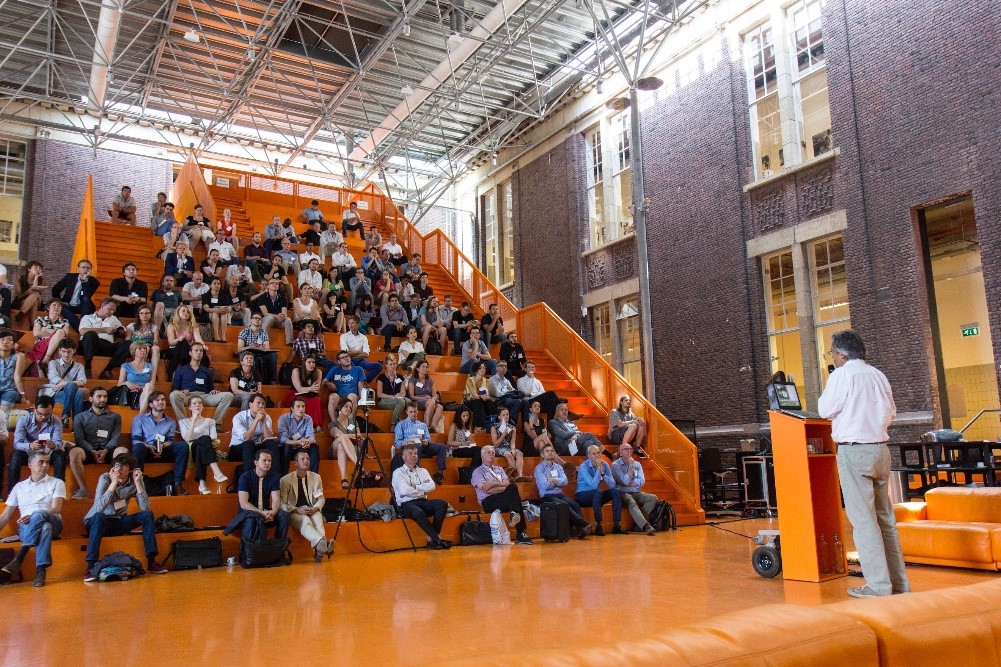 The CiBE symposium underscored the large interest at the TU Delft Faculty of Architecture and the Built Environment for this topic, whilst connecting staff and students from various departments. Behind the scenes, staff members continued to collaborate, creating a critical mass around the topic of circularity in the built environment, in research as well as in education. This collaboration became more structural over the years to follow and projects emerged between departments. Gradually, this led to the Circular Built Environment Hub.