Cross Domain City of the Future 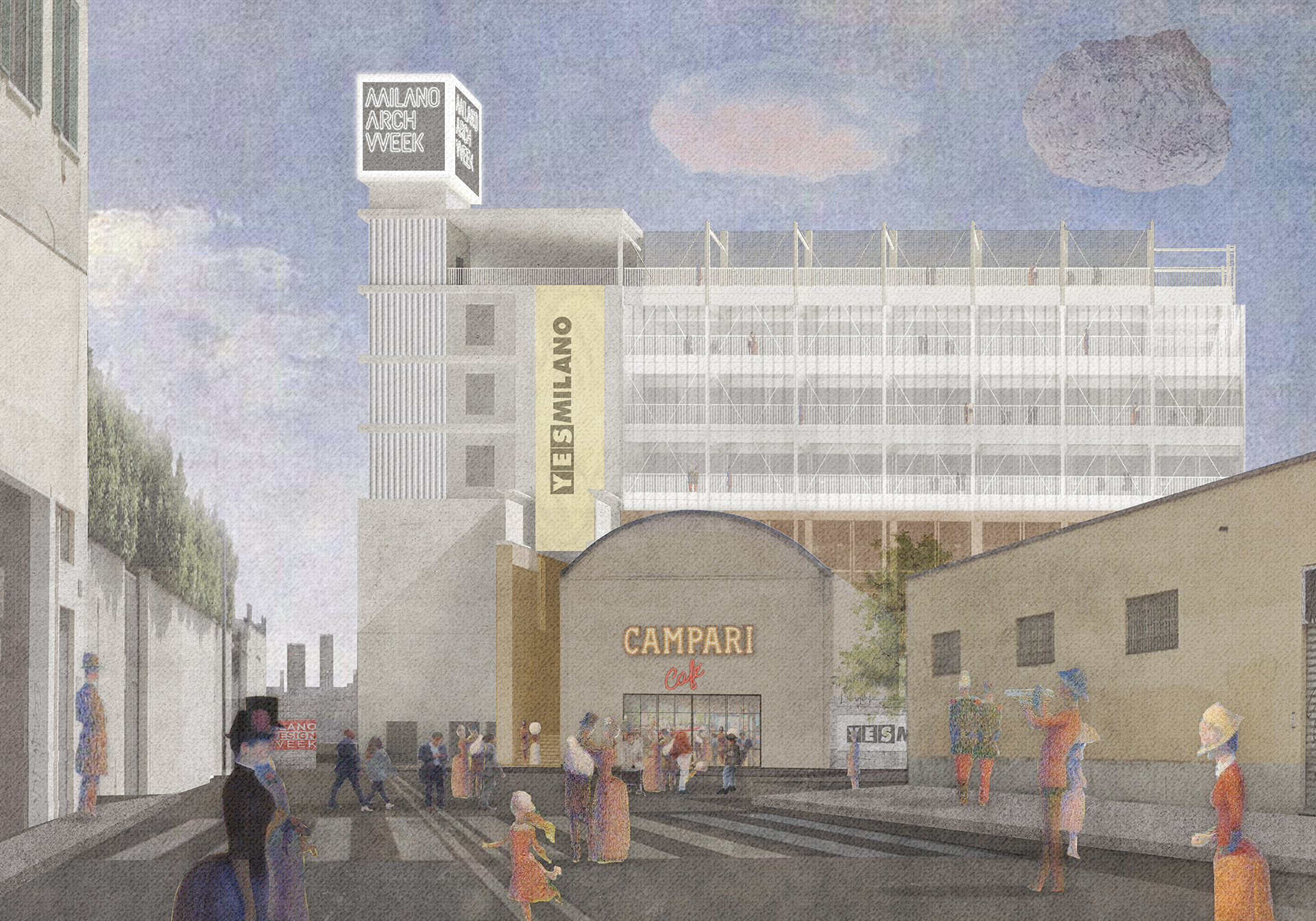 The Festivalisation of Scalo Rogoredo: a place for glocalised encounters
Visit this project at the VR exhibition

Welcome to the Culture Economy. This project investigates the relationship between infrastructure, economy, and cultural events and its manifestation within the city of Milan. The contemporary role of glo-cal events, no longer seen as temporary manifestations, but rather as a constant feature of Milan, has subsequently led to the festivalisation of the built environment. Determined local urban spaces are thus constantly exposed to a global flow of event-driven users, leading to a conflictual coexistence between global and local citizens.

The project seeks to transform Rogoredo’s dismissed railway yard into a key multiscalar pole embracing such necessary contemporary glo-cal dichotomy. A flexible urban intervention characterised by an expressive dualism in its form, materiality, function and spatial configuration aims to respond to both local inhabitants and global event-driven users in a festivalised public space, which envisions Rogoredo as a new cultural space for the neighbourhood, and a global stage for the city of Milan.