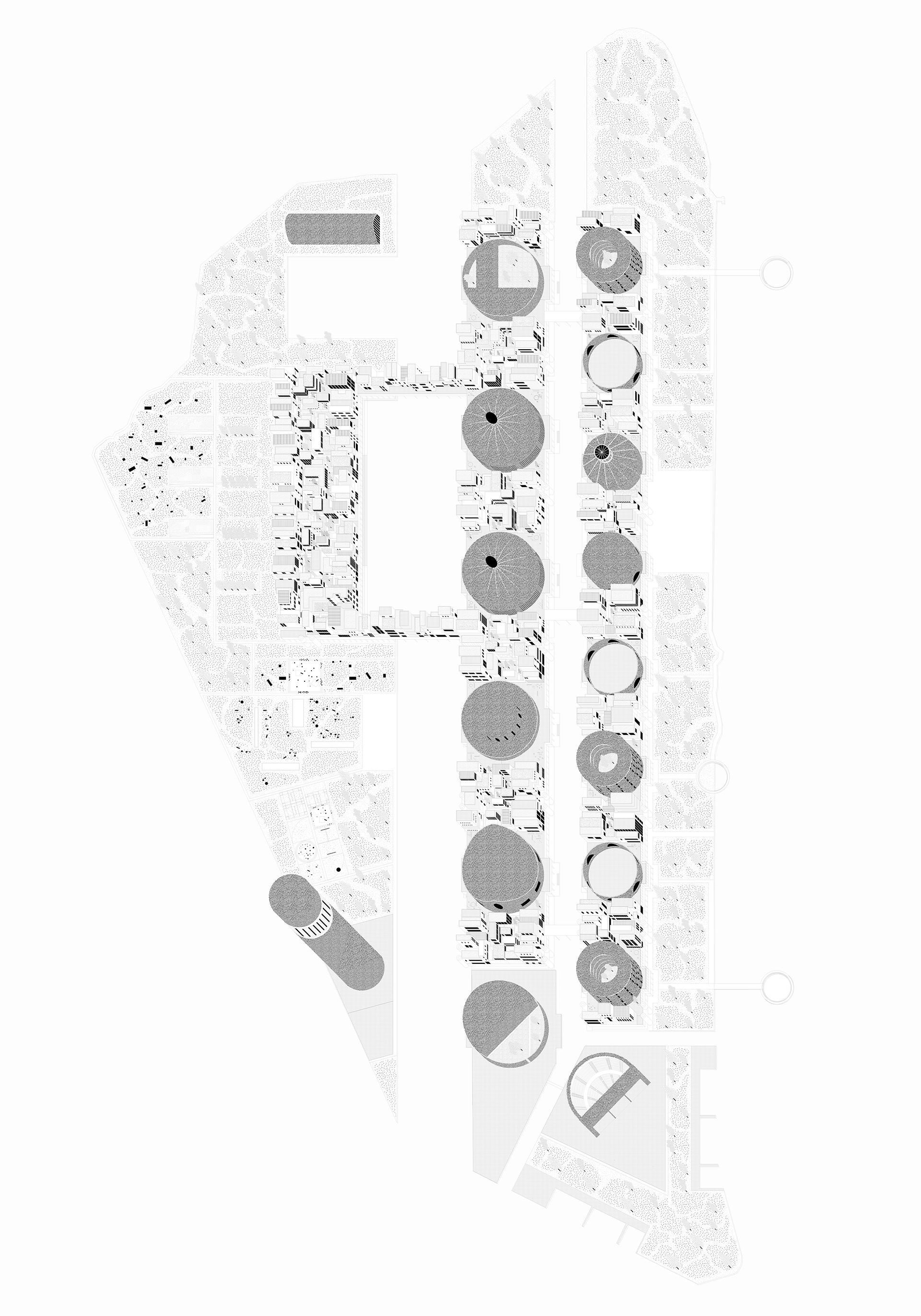 Of stones and travelers
Visit this project at the VR exhibition

Of stones and travelers - The Venetian matter: a productive machine in its own consuming

Venice is experiencing a transitional moment in its existence. It represents the symbol of the difficult relationship between cities and tourists, stones and travellers: the situation in which the city is evolving into a productive machine in its own consuming. The imbalance in people’s different gradients of permanence in Venice has triggered the transformation of the historical centre into an economic machine, acting merely in response to tourists’ needs.

The project aims to understand and test the way in which the permanence of visitors in Venice can be affected via architectural terms, by releasing the pressure of tourists on the historical centre while offering them services for longer stays to experience the city in its totality.

Porto Marghera is the place identified for achieving this result: the redevelopment of the industrial site is an opportunity to test how the assemblage of the city can evolve without being stuck in its picturesque idea.