Bucharest: Between North and South 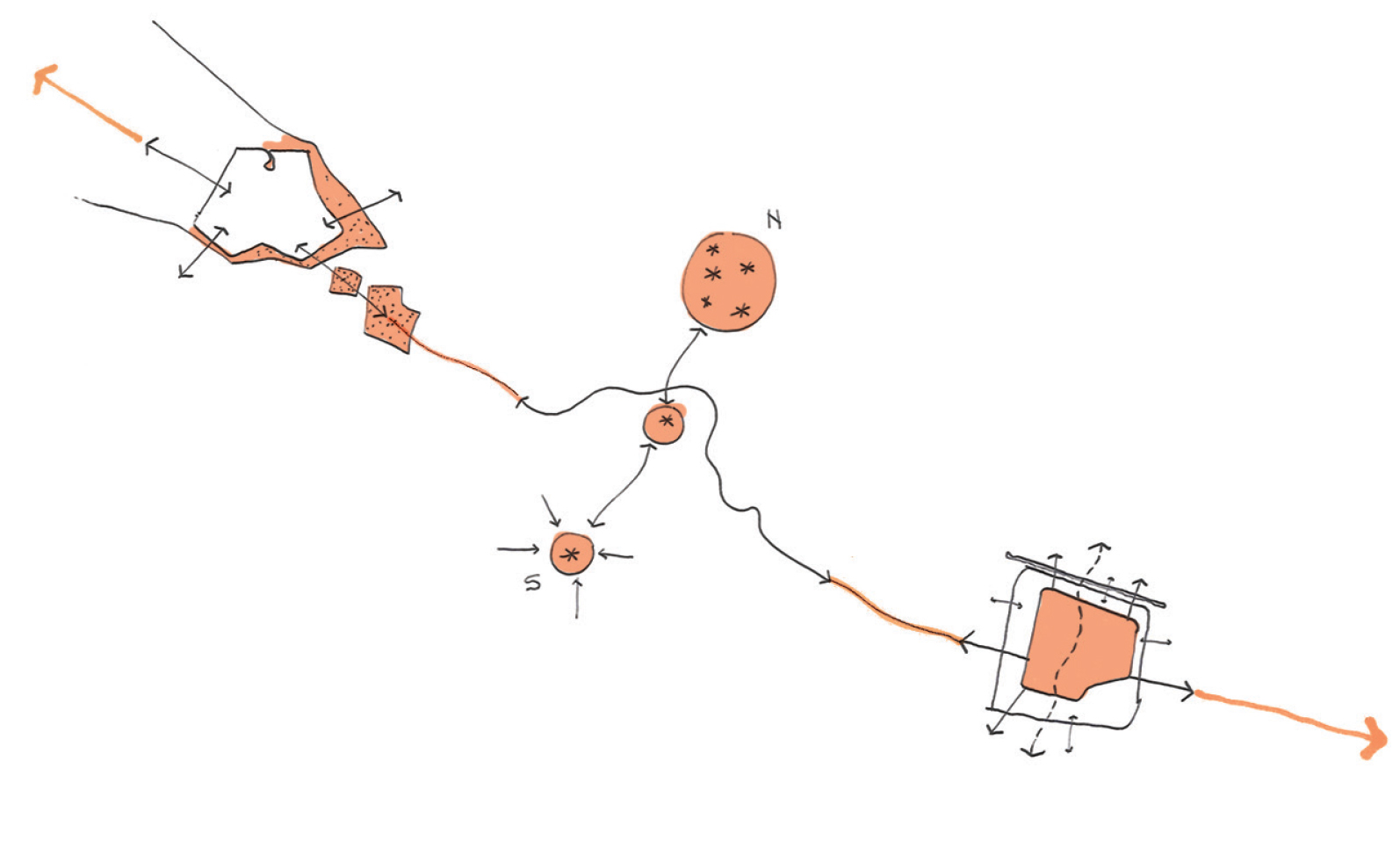 Bucharest, as many other cities, is a divided city. This urban divide is described here as the result of a dense historic stratification of unfinished urban projects, in terms of current socio-economic processes, and as related to the conflict between the structure of the city and its wider environment. Rather than targeting the less developed half of the city, the proposed strategy addresses the area of interaction between the two sides: the valley. Born from the former floodplain of Dâmbovi?a, the river crossing Bucharest's very center, here the valley is structurally defined on the West-East direction, while the three case studies show the details of the intervention meant to improve the integration between North and South. The work is concluded with a reflection on the possible wider effects of the intervention and initiates a debate on how the structure of the city might change into a configuration that has a more synergistic relation with the territory.