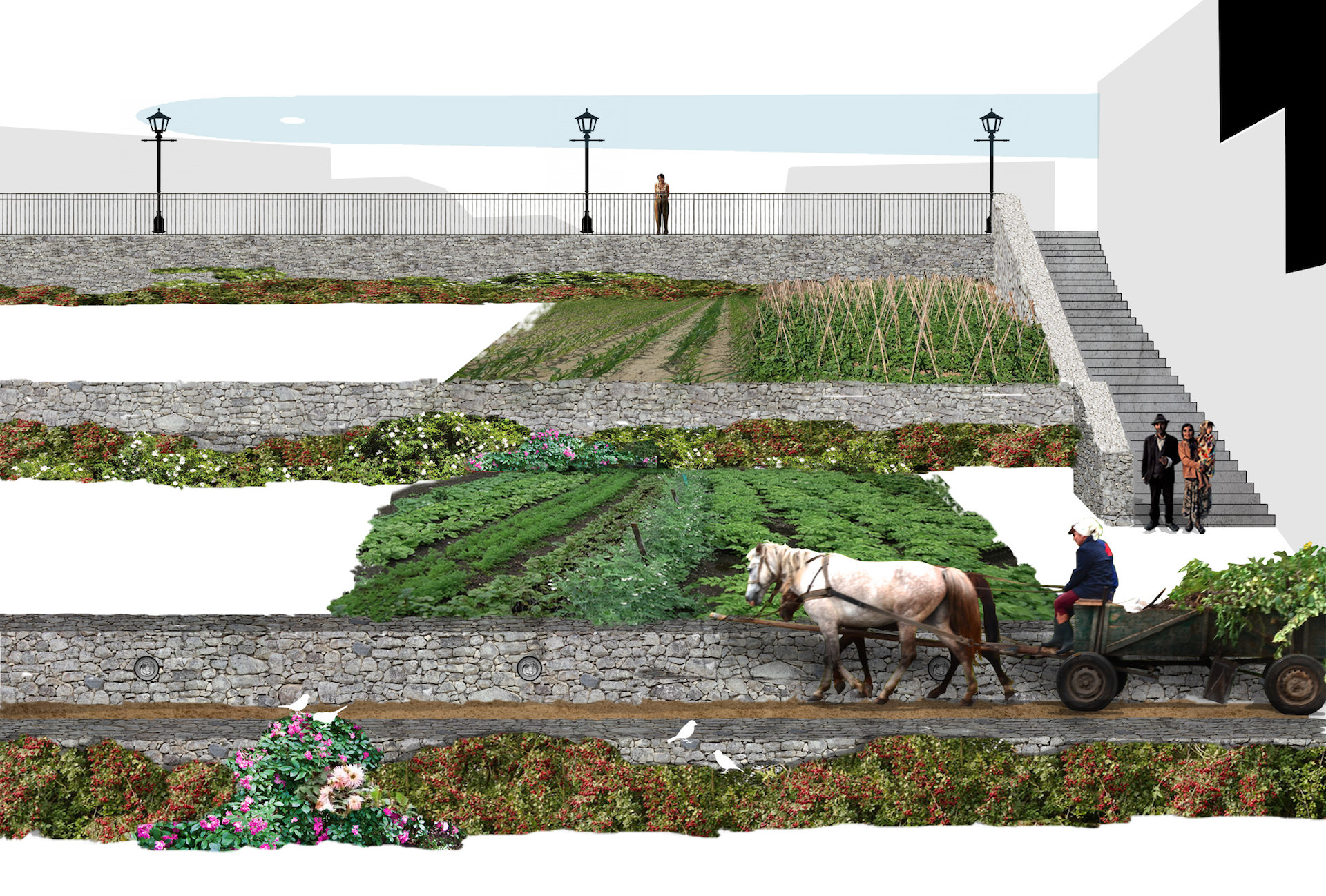 The Roma, or: ethnic minorities in general, ask for a new vision on the urban planning systems, whereby multi-cultural diversity and self-managing communities form the core of the urban development strategy. There might be limitless ways to integrate communities within the socio-spatial reality of a city. Yet, the defining feature of every community is its connection with the landscape. The operative landscape approach defines the landscape as a constantly evolving medium that takes notion of programmatic and ecological dynamics and uses landscape to direct communities to an inclusive whole by incorporating change over time and maintaining an active project agenda. This thesis explores an ethnic minority as Cultural Enclave to understand how the cultural identity of an ethnic group could be used as a defined feature with potential in itself for integration. Thus fragmentation becomes diversity and is something to be celebrated rather than conquered.

If public space is the medium for integration, then the landscape is our canvas. To express the complexity of the local urban landscape an augmented reality installation has been developed for this project as a means of visual communication to increase the understanding of both analysis and design. The dimensionality of the CNC-milled topographic models are strongly increased with static projections such as maps, aerial photographs and design representations.