My research interests can be broadly defined as the study of earthquakes induced by GeoEnergy applications and the physics of the earthquake source. A major objective of my work is to improve our knowledge of human induced earthquake hazards through the application of physics-based understanding of the underlying processes. I have also long been committed to earthquake risk reduction, specifically through the transfer of scientific understanding of the hazard and ways to influence the hazards, to people, operators, and policymakers. 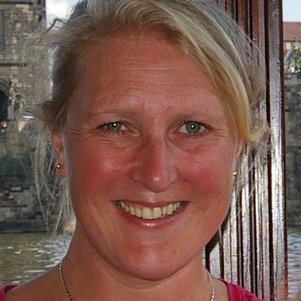