In 1886, Henri Sarolea, railway builder from the Dutch East Indies, contemplated on a railway connection between Herzogenrath, Heerlen, and Sittard. Although he experienced opposition from the government in the Hague, he succeeded in building the railway , and on January 1, 1896, the railway was completed. 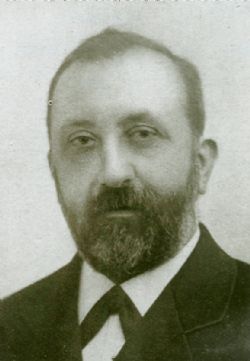 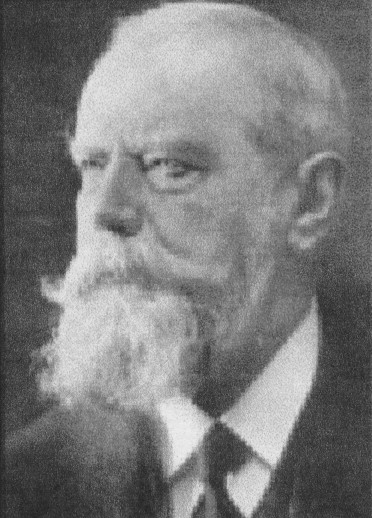 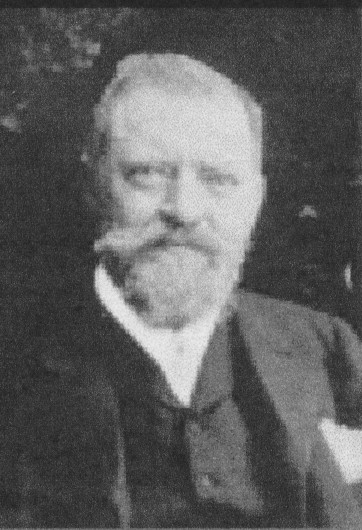 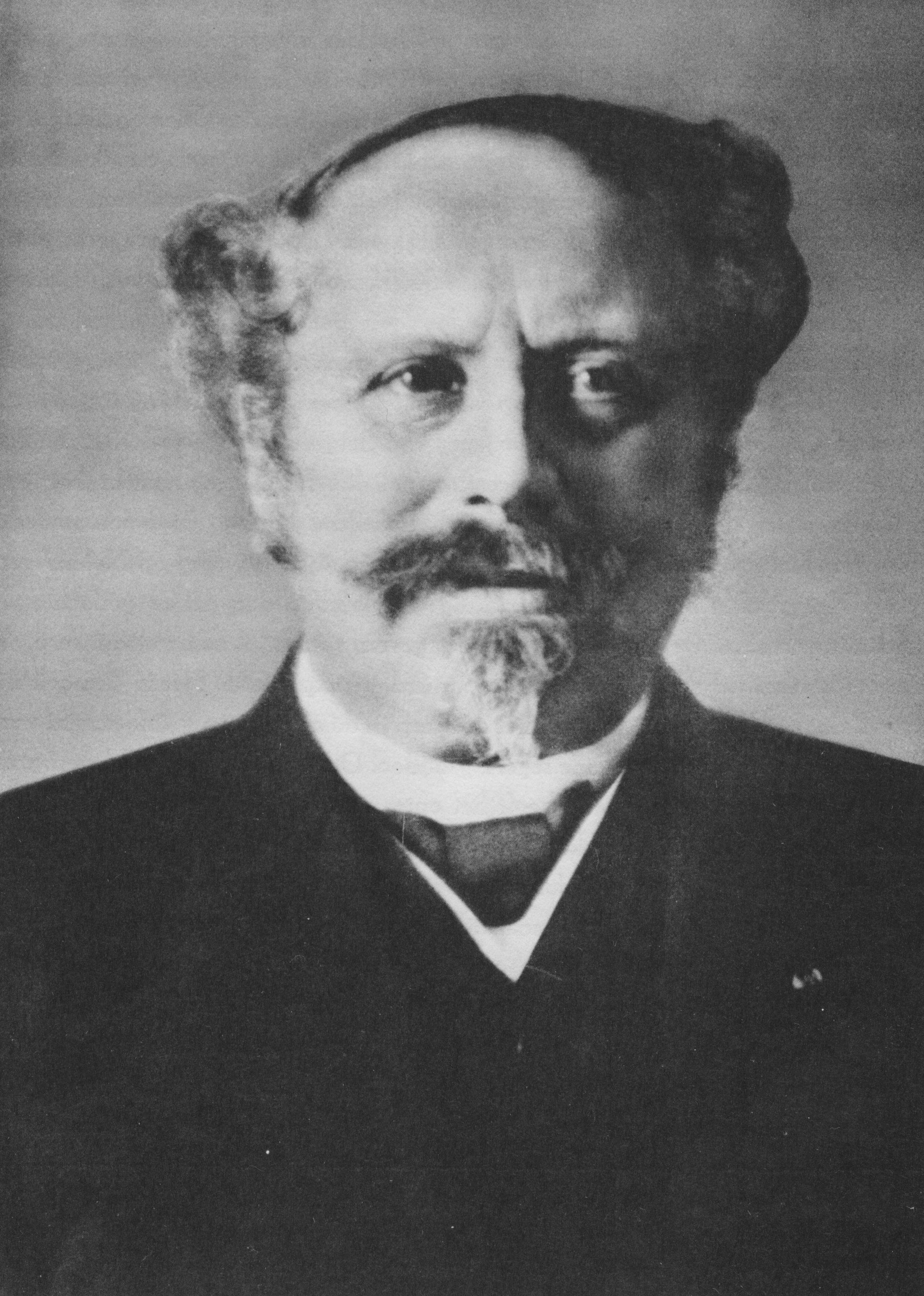 The German Honigmann family, industrials and mining engineers from the Aachen region, had already showed interest in exploiting the rich coal seams in the region of Heerlen, but needed means of transportation. The railway was the perfect solution, and Sarolea and the brothers Friedrich and Carl Honigmann made plans for a mining company.

Although the government was at first sceptic about the plans, the three men succeeded in financing the company, and also ir. Lely, minister of transport was on their side. The company was named "Maatschappij tot Exploitatie van Limburgsche Steenkolenmijnen". The public name of the company became Oranje Nassau Mijnen, or for short ON-mines, after the first concession obtained, which was the concession Oranje Nassau.The mines did not get any names, but numbers, and became in time known as the ON-I, ON-II, ON-III, and ON-IV mines.

In 1893 Lely gave a concession to the company for exploitation of the coal field Oranje-Nassau (3378 hectare). Shortly afterwards, the Honigmann family got a concession for the field "Carl", , with a size of 444 hectare. The family, under leadership of mining engineer Friedrich Honigmann started in 1894 with the construction of the shafts of a mine near Heerlen, which later was named "Oranje-Nassau Mine I".

Honigmann succeeded in drilling a shaft in the water-rich topsoil. Although the method most generally used was the freezing method (invented by the German mining engineer Poetsch), Honigmann applied a drilling method with a viscous fluid, with clay in supension. During drilling the clay was deposited on the shaft wall, as a result of a vortex in the water in the shaft during drilling. In the freezing method, used for most of the other mines, the soil at the drilling shaft was frozen to very low temperatures, by pumping evaporating fluids (e.g ammonia) through a network of pipes. The heat for evaporation cooled the soil, and eventually froze it. The shaft became in this way a safe workable place, and after delving, metal and concrete rings were used to give the shaft stability. The rings were sealed again with concrete.

In 1899, when the first coal was mined from the "Oranje-Nassau Mine I", or for short ON-I, the Honigmann family started their second mine, near the village Schaesberg in the Carl field. The mine, provisionally called "Carl", was, after completion called "Oranje Nassau Mine II" (ON-II). The mine came into production in 1904.

In 1900 Henri Sarolea, one of the founders of the company had died. He was succeeded by Mr. A Haex, who remained member of the board until 1949. In 1908 the Honigmann family sold the shares in the Oranje Nassau mines to the French family De Wendel, who owned steel factories in Lotharingen. One of their companies, Les Petit Fils de Francois de Wendel & Cie. had its main office in Paris. The Wendel family (See: Wendel Investissements )was interested in coal for cokes production, and thought it could be found in Limburg, although the two existing Oranje Nassau mines produced coal for domestic use, as it contained little gas. With the construction of a third mine at Heerlerheide, in the north of the concession (Oranje-Nassau Mine III, or ON-III, start of construction 1910), and later a fourth at Heksenberg (Oranje-Nassau Mine IV, or ON-IV, construction 1910 - 1927), they aimed to exploit gas-rich coal seams, but did not find them in large amounts. Only in more northward and westward positioned concessions, owned by the Dutch State (Dutch State Mines, or DSM) were these coal seams abundantly found. Exploitation of these state owned fields fields started in the years 1906 - 1907 (state mine Wilhelmina, and state mine Emma). The Oranje Nassau Mine IV (start of construction in 1910- 1913) was originally just a ventilation shaft of the ON-III mine, but later became a sepearte mine on its own (1927). Ihe ON-III mine was  the largest ON-mine with respect to underground works and production. In 1923 the company purchased another 174 hectares concession, originally intended for state exploitation, then making the total concession area 4016 hectares.

One of the most known managing directors of Oranje Nassau Mijnen was ir. Cornelis Raedts, trained at Delft University as a mining engineer (1921). 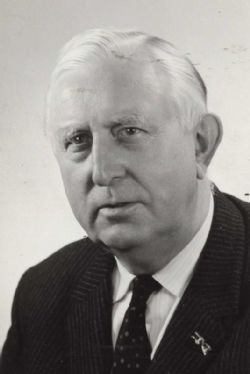 The mines were all closed in the 1960 's 1970's, but the company, however, still exists. They continue as a real estate trading and investment company. Oranje Nassau Group now has its main office at Amsterdam (see links page). 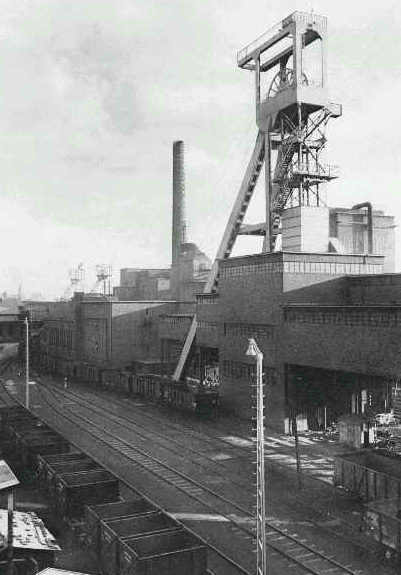 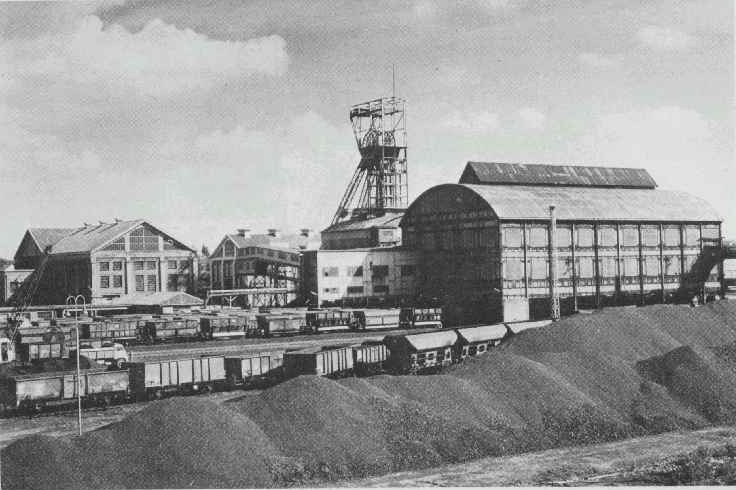 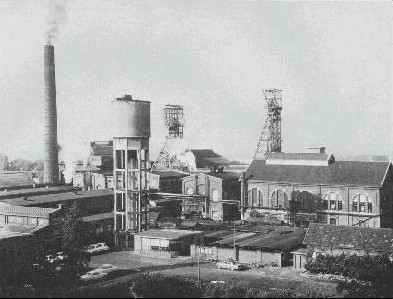 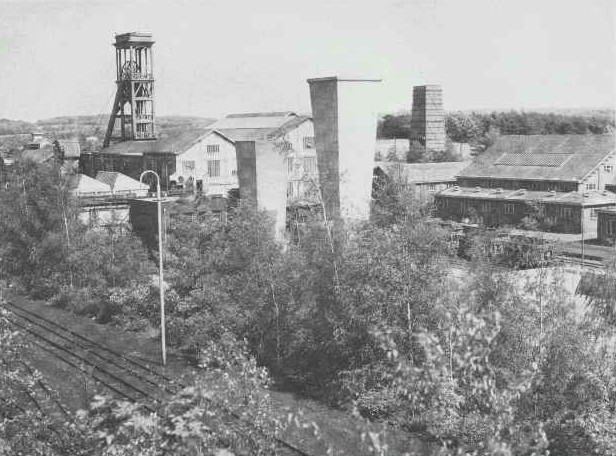