Presently, it is not clear where the waters that form the bottom cell of the North Atlantic Meridional Overturning Circulation (AMOC) come from neither the role that mesoscale eddies play on this sinking. As a member of the team led by Dr. Caroline Katsman, Juan Manuel tries to improve our understanding on the connection between the sinking waters and the lower limb of the AMOC.

Juan Manuel has evaluated the seasonal variability of the sinking of waters near the boundaries of the subpolar North Atlantic Ocean.  Now he is trying to connect these sinking waters with the lower limb of the AMOC. To this he uses a Lagrangian approach to track water masses in the 3D space.  In parallel, he is also studying air-sea interaction processes such as how hurricanes interact with SST, and how this cooling affects the hurricane-force winds.

At TU Delft Juan Manuel has co-advised the BSc Thesis of student Koen Haakman (Bsc in Civil Engineering) titled: A study on the interaction between sea surface temperature and hurricane intensity. (11/2018) 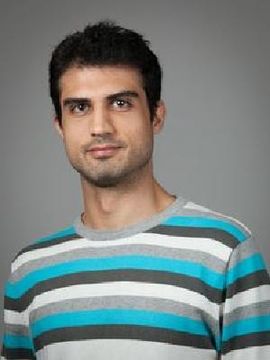