Dr. Ye is an associate professor in the Section of Materials and Environment of TUDelft. He is the Chair of the research group of Concrete Modelling and Materials Behavior. He received his PhD with honor from TUDelft in 2003. After his PhD, he spent one year as postdoc in Ghent University, Belgium. In 2005 he received VENI grant from NWO and worked as senior researcher in TUDelft, afterwards as assistant, associate professor till now.
Dr. Ye is also a guest professor in the Magnel Laboratory for Concrete Research, Faculty of Structural Engineering, Ghent University, Belgium since 2006, and a gust professor of several Chinese universities and institutes, like Chinese Building Academy, Southeast University, South China University of Technology.

Dr. Ye received his PhD in Concrete Structures and Materials in 2003. His research interests focus on the properties of cementitious materials, i.e., early age hydration and microstructural development, permeability and durability. As author/co-author, he has published 300 journal/conference papers. He is also the editor/co-editor of 8 conference proceedings and Chapter contribution of 6 books Dr. Ye is the member of several RILEM Technical Committees, like TC-ICC, TC-ATC, TC-SHC, and TC-SAP, TC-DTA and fib committee of 8.10 and 8.12.

Alternative binders and wastes to resources 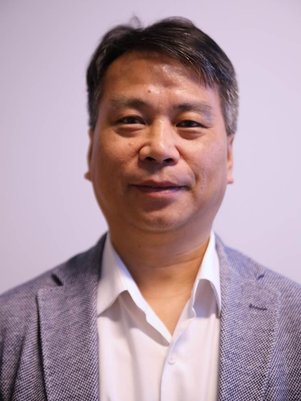 - Modelling the hydration, microstructure, permeability and of cementitious materials

- Non-destructive testing of materials and structures

-       2005 – 2007, Numerical simulation of connectivity of individual phases in hardening cement-based systems made of blended cement with and without admixtures (VENI), from The Netherlands Organization for Scientific Research, €200,000, PI 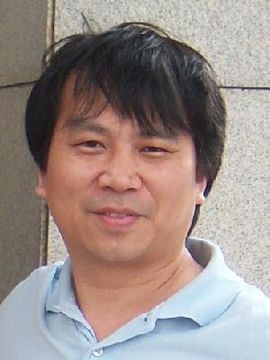