On a heavily loaded railway network, it is all too common that a train approaches a station or junction at a time when its required platform or route is blocked by another train. As a consequence, the train has to reduce the speed or stop on the approach to the station or junction, and then re-accelerate again when the conflicting train has moved away. The cause for this inefficient operation is a lack of means of informing the train driver about the conflict, until he needs to brake. A driver advisory system (DAS) is such a tool to avoid inefficient operation. DAS provides the driver with an energy efficient speed profile and advice to follow the profile. Our objective is to provide real-time optimization and control algorithms to compute a driver advisory speed profiles incorporating all these factors.

So far, speed profiles in a DAS consider only static constraints from static speed profiles and gradients and thus discard dynamic constraints such as signalling, automatic train protection (ATP) behaviour, and interactions with other trains. The optimization goals of train operation optimization can be manifold and even contradicting, such as minimizing travelling time, train delays, or energy consumption, etc.. The real-time train trajectory optimization requires a more suitable model to formulate the train dynamic movement under the management of the dispatching and signalling systems, as well as an algorithm to solve the problem within in a short time. 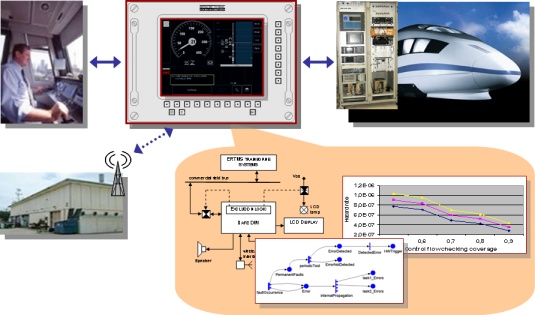 Optimization of energy consumption and network capacity plays a central role in modern railway transportation. Regulation of train speed is one of the most promising methods, which helps to ensure timely arrival at timetabled stopping points and conflict avoidance with other trains at junctions. Our study is to optimize the train operation with less delay and energy-saving as the optimization objectives, which will lead to an energy efficient operation and improve the network capacity. 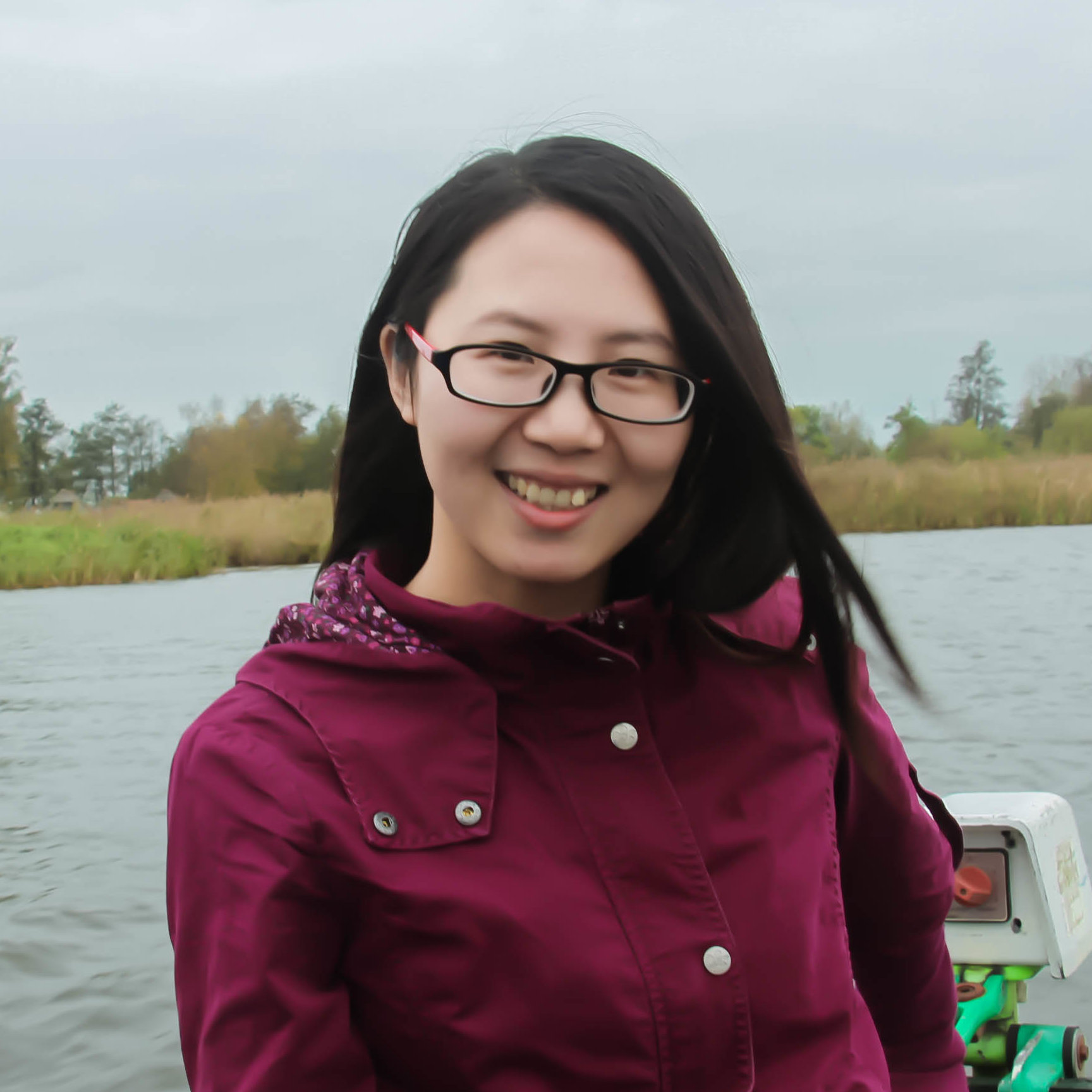