In 2004, the chair of Water Resources Management was established. Chair holder is professor Van de Giesen and will be financially supported for five years by the Van Kuffler family foundation.

This initiative strengthens the already existing very special connection of the van Kuffeler family with Delft University of Technology, especially with the Civil Engineering faculty. In 1900 Victor Jean Pierre de Blocq van Kuffeler finished his study in Civil Engineering in Delft.  During his career, he contributed significantly to the enclosure of the Zuyder Zee. He became the Director General of the Zuyder Zee works. The largest pumping station is named after him 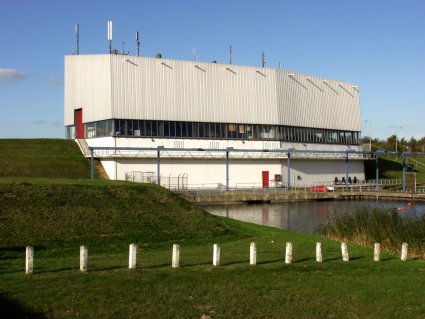 For his exceptional merits, V.J.P. de Blocq van Kuffeler was awarded with a honorary Doctorate degree from Delft University of Technology. To read his book about the enclosure of the Zuyder Zee click here.

Through this generous donation, the Van Kuffeler family foundation wants to support not only research but, especially, knowledge transfer. According to the current member of the board of the foundation, Floor Pennink-de Blocq van Kuffeler, excellent knowledge transfer is essential to reach the next generation. To read an interview (in Dutch) with mrs. Pennink-de Blocq van Kuffeler in Contact nr. 2-2005 click here.