He worked as a Polymer Scientist in Jotun Antifouling for a short stint. Before joining Jotun in 2017, he was working as a Post Doctoral Researcher at TU Delft and UNESCO-IHE. He graduated with a B.E (Hons) in Chemical Engineering from Jadavpur University, India and was thereafter awarded the Erasmus Mundus Fellowship to do his MSc in Chemical Engineering at NTNU, Norway.

Recipient of JBNSTS 2006, DAAD 2009, his research interests include synthesis, characterization and functionalization of nanoparticles, development of nanoparticle based hydrological tracers, drug delivery and modelling of nanosystems, recycling of Lithium-ion batteries among others. 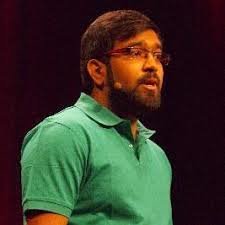