Before starting her PhD study at TU Delft in August 2013, Anna Solcerova (1987) has successfully finished two master degrees in two different countries. At Czech University of Life Sciences in Prague she obtained a master degree in Environmental Modelling, which focused mainly on rainfall-runoff or a ground water modelling and underlyinghydrological processes. Second degree was then from Wageningen University in Netherlands from MSc study called Earth and Environment. This time she chose to focus mainly on meteorology and climate. Climate related was also her thesis, which focused on the influence of water bodies on urban heat island and the possibility to mitigate the high temperatures by enhanced evaporation.

More information on Anna's PhD research can be found here. 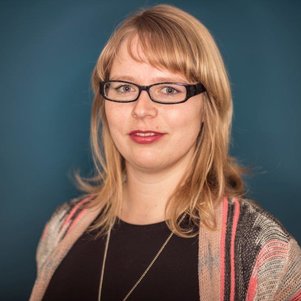